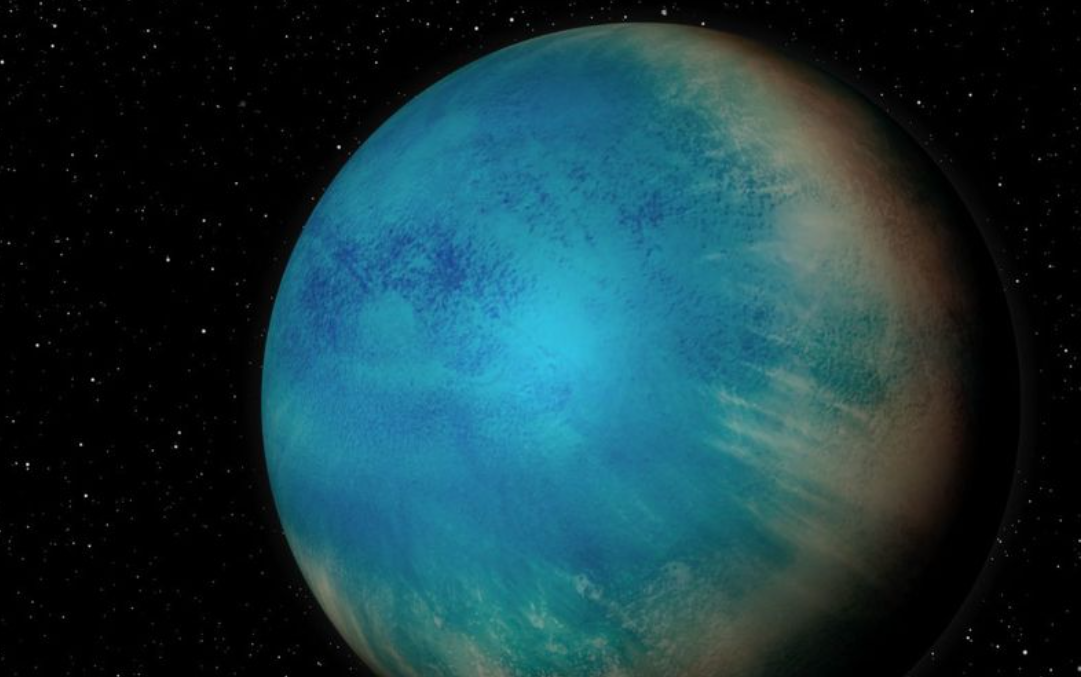 A new exoplanet has been discovered and it could change everything. An international team of astronomers have announced the discovery of a potential ocean planet, an exoplanet just 100 light years from earth. This target could be part of the search for alien life.

This planet is a little bit bigger than the size of the earth. It happens to be in a habitable zone, which means that it could have water and many other living things like we have here on earth. This planet is made up of metal and rock, like earth, but far wetter.

According to the team’s analysis, it could be made up of 30% water by mass, which is much more than the 1% mass on earth.

They used an instrument to find it but are now hoping to get ahold of NASA’s James Webb telescope which could prove to be essential in understanding it.

Next Post: Astronomers Suspect Exoplanet WOLF Could be Home to Alien Colony