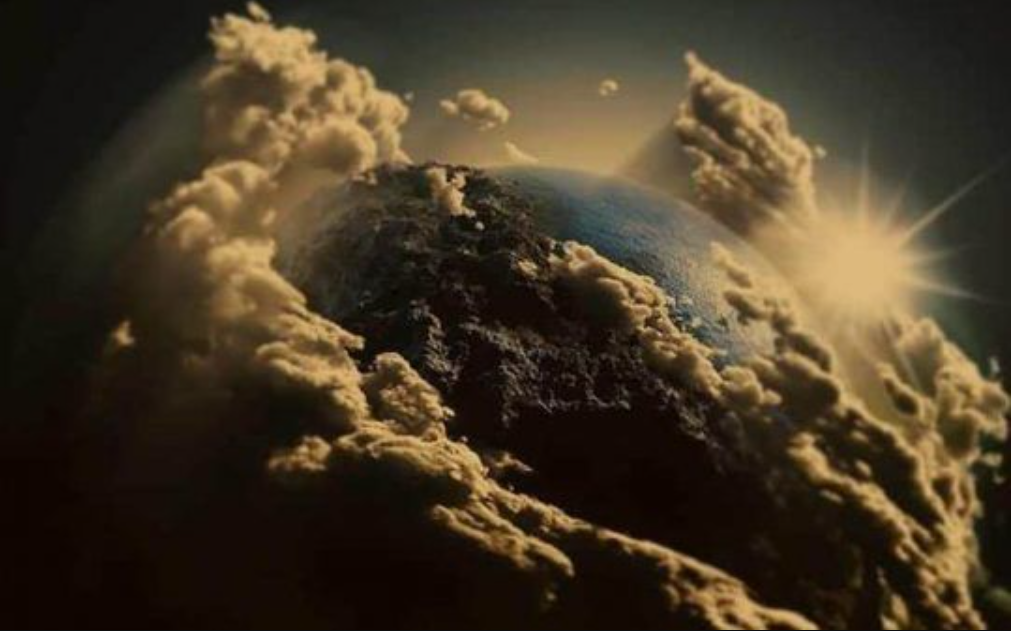 A huge breakthrough in the search for alien life is expected as astronomers begin their investigation of a mysterious exoplanet called Wolf 1061c.

The planet Wolf 1061c is of particular interest to alien hunters because of its privileged position relative to its parent star. The exoplanet, which is believed to be at least 4 times as massive as Earth, orbits its star in what is known as the “habitable zone”, a region where it’s possible for water to maintain a liquid form. And since the recipe for life that we know of involves liquid water, the planet’s position could mean that it might harbor life.

Wolf 1061c orbits the red dwarf Wolf 1061 alongside two other presumably rocky planets, all of them larger than the planet we call home. Red dwarfs are small and relatively cool stars. The largest of them are only half the size of our sun and their surface temperature is less than 4,000 degrees kelvin. Because of this, red dwarfs can maintain the fusion reaction in their cores for far longer than stars like our sun. Since their fuel consumption is lower, red dwarfs can burn for up to 2.5 trillion years. This extreme longevity could give life plenty of chances to arise, adapt and evolve.

The Wolf 1061 Solar System presents interest to the astronomical community due to the relatively short distance that separates it from us. In cosmic terms, 14 lightyears is a stone throw away and this could offer our scientists the unique opportunity to study and who knows, maybe one day even colonize a habitable exoplanet.

Credits for this discovery go to Duncan Wright and his team of astrophysicists at the University of New South Wales. Using data obtained through the HARPS (High Accuracy Radial Velocity Planet Searcher) instrument installed on the European Southern Observatory’s telescope at La Silla, they were able to determine the orbits and masses of the planets orbiting Wolf 1061.

Scientists at the San Francisco State University believe Wolf 1061c is one of the best candidates to receive our attention, alongside the now-famous Proxima b, another exoplanet that sits in the Goldilocks zone where water is liquid. But unlike Proxima b, Wolf 1061c is not a Waterworld and the presence of landmasses is a good indicator of geological processes that could favor the emergence and development of life.

The Wolf 1061 system is important because it is so close and that gives other opportunities to do follow-up studies to see if it does indeed have life,” astronomer Stephen Kane told media.

Unfortunately for those who are easily excited by the news of potential alien worlds, there is no guarantee yet that Wolf 1061c would make a good home for humans or other lifeforms. Although located in the habitable zone, the planet could orbit its star nearer the extremities of this zone. Too close to its star and the water would boil and eventually dissipate into outer space as the planet is stripped by its atmosphere. Too far and the water on its surface would freeze, maintaining its liquid form only in oceans covered by a thick layer of ice.

Currently, Wolf 1061c is number 3 on the list of potentially habitable planets. Due to its proximity, Mars currently holds the top position, followed by Proxima b. With increased interest from the astronomical community, new sets of data regarding this exoplanet are expected to be made available.

Once new details surface, we can delve deeper into our imaginative exercises involving alien life, what it might look like and where we could find it.