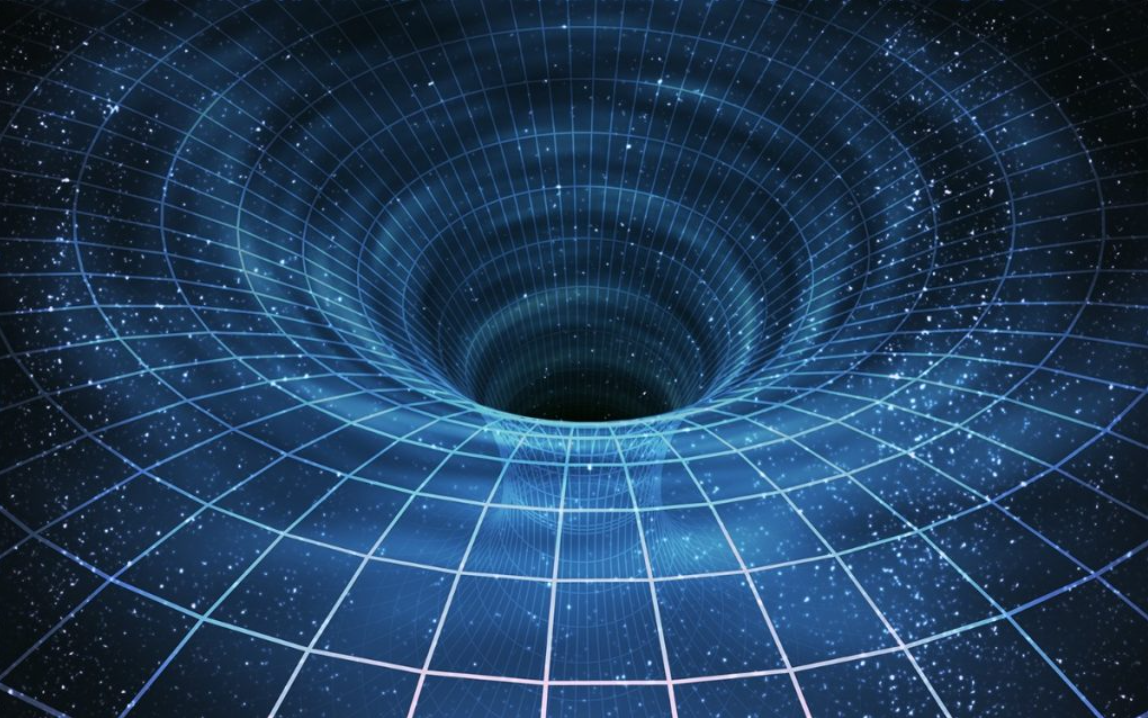 University of Cambridge physicists have discovered a theoretical foundation for the existence of wormholes, which are tubes that connect two different points in space-time. If a piece of information or a physical object could travel through the wormhole, it could allow for time travel or instant communication across vast distances.

“But there’s a problem: Einstein’s wormholes are notoriously unstable, and they don’t stay open long enough for anything to get through.”  In 1988, physicists discovered that a type of negative energy known as Casimir energy could keep wormholes open.

Cambridge’s theoretical solution is based on the effects of quantum energy, which tells us that even vacuums are teeming with energy waves. If you imagine two metal plates in a vacuum, some waves of energy will be too large to fit between the plates, resulting in negative energy in the space-time between the plates.

Next Post: Astronomers Have Spotted Something Very, Very Strange Surrounding A Distant Star