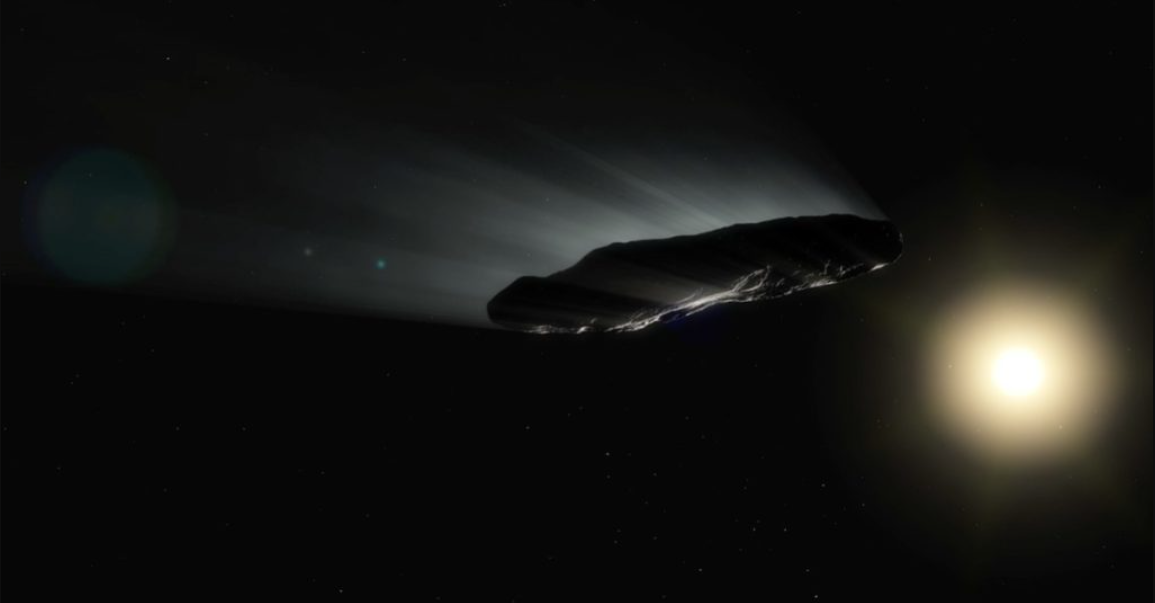 The Kepler Space Telescope has been scanning the cosmos for habitable worlds beyond our Solar System since its first light in 2009. During one of its routine observations, the telescope noticed something very unusual. A strange and intriguing star sits between the constellations Cygnus and Lyra.

Kepler is programmed to observe stars and detect tiny dips in their brightness. These dips, especially if they occur repeatedly, may indicate that the star has one or more planets orbiting it. Scientists can learn a lot about the transiting planet by measuring the timing and size of the dips. The data is then automatically processed by computers using algorithms designed to look for repeating patterns, which indicate that something is orbiting the star.

focusing on this one region, observing up to 150,000 stars at the same time. Due to the massive amounts of data collected, Kepler scientists rely on “citizen scientists” via the Planet Hunters website to help them scour the data for anything unusual. In 2011, one star, in particular, was identified as unusual.

Beginning in 2009, Kepler observed the star KIC 8462852 for four years. Typically, orbiting planets only dim the light of their host star for a period of a few hours to a few days depending on their orbit. This star appeared to have two small dips in 2009, followed by a large dip lasting nearly a week in 2011, and finally a series of multiple dips significantly dimming the star’s light in 2013.

Yale postdoc Tabetha Boyajian told The Atlantic: “We’d never seen anything like this star. It was really weird. We thought it might be bad data or movement on the spacecraft, but everything checked out.”

that the star is being orbited by a large, irregularly shaped mass. This mass could be a protoplanetary disc if it were orbiting a young star, but KIC 8462852 is not a young star. We’d also expect to see dust emitting infrared light, which hasn’t been observed. So, what exactly is this orbiting mass? Scientists believe that whatever it is had to form recently because it would have been pulled in by the star’s gravity and consumed.

Boyajian recently published a paper in which he proposed several explanations for the strange transits. According to the leading theory, a family of exocomets passed too close to the star and were shattered into pieces by its massive gravity. The remaining dust and debris could be left to orbit the star.

However, researchers from UC Berkeley’s SETI Institute believe it could be something entirely different: a sign of alien technology. Boyajian is collaborating with SETI and Jason Wright, an astronomer at Penn State University, to develop a proposal to observe the star with the NRAO’s Green Bank Telescope in order to detect radio waves. If they find anything interesting, they intend to use the Very Large Array (VLA) in New Mexico to listen to sounds of alien technology.

The first observations are expected in January, with a possible follow-up planned for next fall. Of course, if they discover something incredible, the researchers can expect to hear from the VLA right away. Kepler will also observe KIC 8462852 in May, when the mass is expected to transit the star once again.

Next Post: A Triangle UFO Has Been Following a War Veteran for 4 Months, the FBI Says ‘It’s Not Ours’