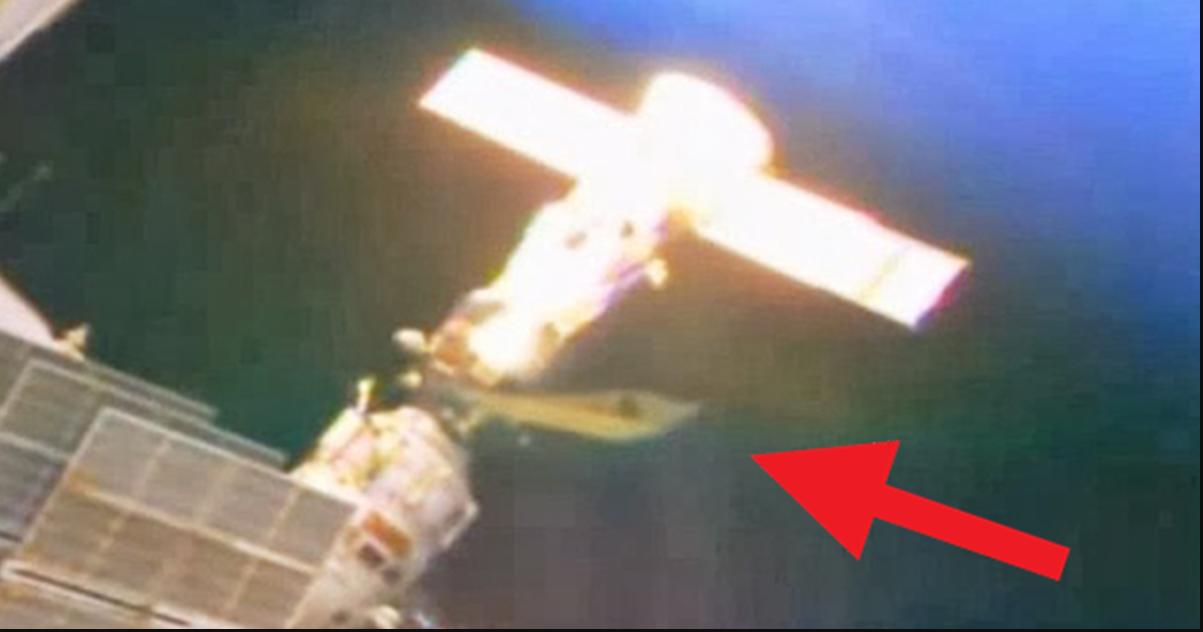 A NASA video of a UFO parked on the International Space Station has surfaced on the Internet, and it appears that NASA purposely paused the camera transmission when they recognized what they were disclosing.

Given the docking location and the spinning Earth in the backdrop, the photographs appear to be genuine. 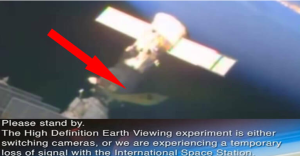 Because the ISS and the mysterious object have a clear link, we can simply estimate the ship’s size. Its length is believed to be around 10 meters.

To dispel any doubts that the UFO is a lens flare or a camera abnormality, we can verify that it maintains its fixed location in line with the Earth’s rotation.

Could this video provide some insight into the case uncovered by Clark McClelland, a former NASA engineer? He resigned and claimed to have witnessed an encounter between a nine-foot-tall extraterrestrial and two astronauts on the International Space Station.

“I, Clark C. McClelland, former ISS operator, have personally witnessed what happening on my 27-inch monitor, an ET 9-ft. in height, while I worked at the Kennedy Space Center,” he says.

The extraterrestrial was in the payload bay of the Space Shuttle and had a conversation with the two humans. The spaceship with which this ET arrived was also visible on the monitor. Because it was in a stable, secure orbit behind the main engine pods, it was visible.

Despite all of this evidence, NASA has yet to issue a statement confirming or denying this claim. They took action by abruptly terminating the video stream. Is this an unexpected extraterrestrial visit to the International Space Station that NASA was unaware of? In any scenario, NASA will have to respond to further inquiries.

Next Post: This Man Hacked NASA And Describes What He Found in Interview