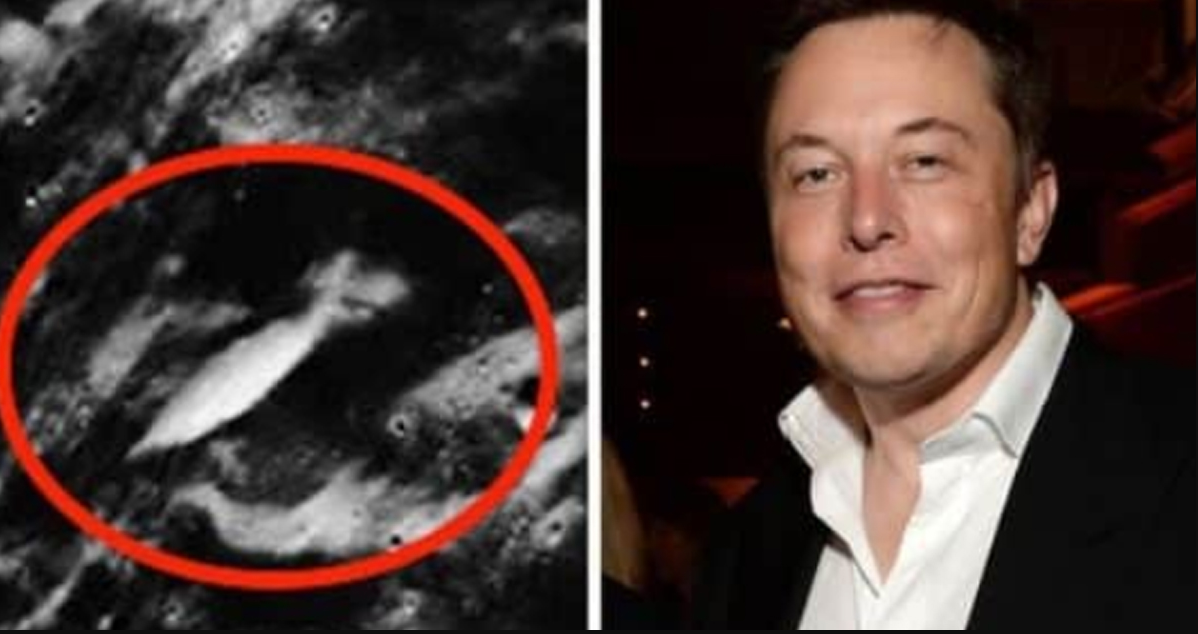 Could Elon Musk’s ‘SpaceX’ agency be the key to humanity’s growth and ascension into deep space as we know it?

Musk’s Tesla, Inc. firm is well-known for its electric automobiles, and his SpaceX enterprise has made headlines throughout the world in recent months for its rocket launches.

In 2023, when Japanese art collector and billionaire Yusaku Maezawa is planned to take a journey around the moon as part of SpaceX’s most ambitious mission yet, the corporation is anticipated to make a quantum leap in its space travel quest.

According to a well-known UFO researcher who recently became a huge social media story with tweets directed at Musk, the mission is expected to fund future deep space exploration missions, but if Mr. Musk is smart, he’ll stop on the surface of the moon for another, far more complicated and important mission first.

The proprietor of the prominent UFO Sightings Daily website, Scott Waring, had a special request for Musk on social media lately and was shocked by the number of retweets he received.

Waring advised Musk to consider retrieving something both fascinating and terrifying that he claims were discovered in the center of a crater on Earth’s moon: a 10-mile-long UFO that crashed in prior years.

There looks to be a lot of momentum behind recovering this spaceship, which might be just what mankind needs to continue forward with its grandiose space objectives, well beyond anything Musk or NASA could build on their own.

According to Express.co.UK, Waring stated, “I phoned Mr. Musk and urged him to consider retrieving the spacecraft.”

“It appears that a sizable number of individuals believe Musk should look into it.” If Musk knew such a high-tech spacecraft with a length of 10 miles existed, Waring said he hoped he would be interested in recovering it.

Mr. Waring suggested that the discovery of the UFO will increase humanity’s ambition to populate new worlds both inside and outside the solar system. The UFO researcher speculated that the spaceship may still be operational or that its owners may have abandoned it.

“What I mean is, you know how a phone becomes obsolete after a few years and you throw it away?”

According to Waring. “While this may have just been replaced by a better model, consider how many people a 10-mile ship might carry; it would be enough to start new colonies on distant worlds.”

In a tweet intended at Mr. Musk and his Tesla electric car firm, Waring urged the South African billionaire to consider the technology on board and the enormous benefits it may bring to human civilization in the future.

“Get this spacecraft,” Waring remarked, “and it will transport mankind across the cosmos.” Will Musk rise to the challenge posed by Mr. Waring?

SpaceX’s objective, which began in 2002, is to establish a self-sustaining colony on Mars that will enable mankind to become a space-preventing civilization and a multi-planet species. The Falcon 1 spacecraft, manufactured by SpaceX, became the first privately produced liquid fuel vehicle to orbit the Earth in 2008. Following that achievement, SpaceX was given a contract to deliver cargo and personnel to the International Space Station (ISS), one of Mr. Musk’s primary goals at the time.

SpaceX is also the first private company to launch and recover a spacecraft from orbit, link a commercial spacecraft to the International Space Station, and safely land a rock-class amplifier.

SpaceX has substantially reduced the cost of access to space by pioneering the creation of completely and fast reusable rockets and spacecraft and is thought to have a genuine opportunity to make life on Mars a reality within our lifetime.

While Musk is presently working on a number of projects that are of particular relevance to mankind as a whole, such as electric vehicles and other missions, it’s extremely likely that the tweet caught his attention, and he may give the Moon another look the next time the issue comes up.

Next Post: UFO Docked On ISS , Then NASA Stops Live Stream After Realizing The Situation