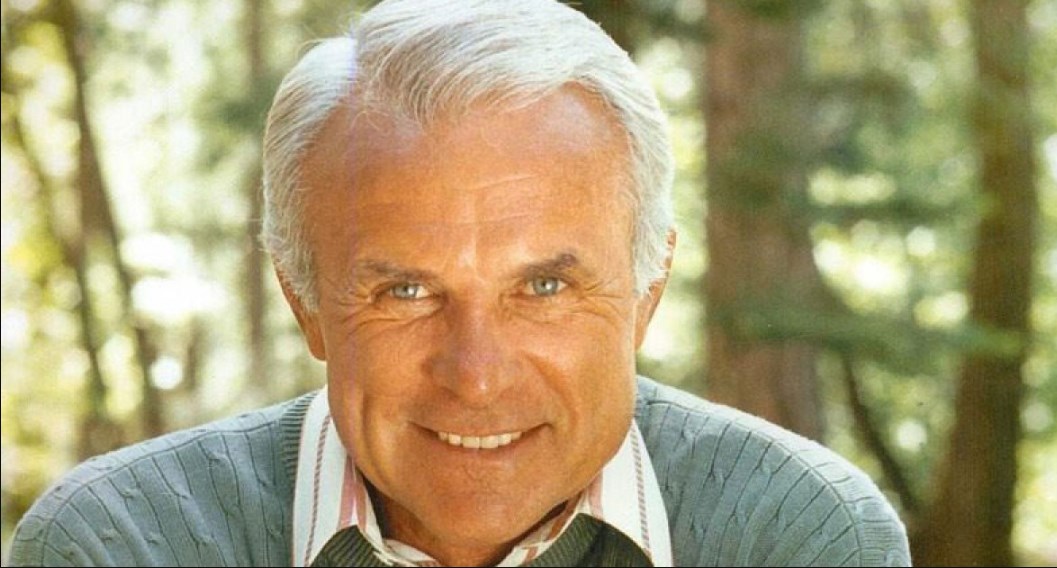 Robert Conrad, the actor best known for his role in the television show The Wild Wild West, has died. He was 84.

“He lived a wonderfully long life and while the family is saddened by his passing, he will live forever in their hearts,” family spokesman Jeff Ballard tells PEOPLE.

Born in Chicago, Illinois on March 1, 1935, Conrad worked as a milkman while pursuing a career as a local nightclub singer before moving to Los Angeles in 1958 and booking his first big recurring role on Hawaiian Eye in 1959.

After Hawaiian Eye, the actor went on to star as Secret Service agent James T. West in The Wild Wild West, which ran from 1965 to 1969. The show followed the characters of West and Artemus Gordon as the country’s first Secret Service agents exploring the west during the Ulysses S. Grant administration.

After the success of The Wild Wild West, Conrad starred in other television shows including The D.A., Assignment: Vienna, Centennial and Baa Baa Black Sheep (which was later syndicated as Black Sheep Squadron.)

The actor also had a career in film as well. Conrad was seen in movies including Wild Wild West spin-off movie More Wild Wild West, as well as Murph the Surf, The Lady in Red and Samurai Cowboy. His last appearance was in the 2002 movie Dead Above Ground.

Conrad was also a singer, and recorded music under the name of Bob Conrad in the 1950s and ’60s.

“There are three cycles in showbiz,” Conrad told PEOPLE in 1988, while he filmed his then-new show High Mountain Rangers. “They don’t know you, then they love you, and then you’ve been around so long they hate you. Now I’m starting all over again.”

A recipient of the Distinguished Service Award in Broadcasting and an inductee of the Stuntman’s Hall of Fame, Conrad was a longtime supporter of amateur boxing, the Wounded Warriors Project, Paralyzed Veterans of America, the United States Marine Corps, and the Jimmie Heuga Endowment, which provides support to those affected with multiple sclerosis.

A small private service is scheduled for March 1, which would have been Conrad’s 85th birthday. In lieu of flowers, the family requests that donations be made to the Wounded Warrior Project and The Marine Corps Scholarship Foundation.

Conrad is survived by 18 grandchildren and eight children, whom he shares with ex-wives LaVelda Fann and Joan Kenlay.

Next Post: MBTI Of The Scariest Serial Killers & Creeps On Screen