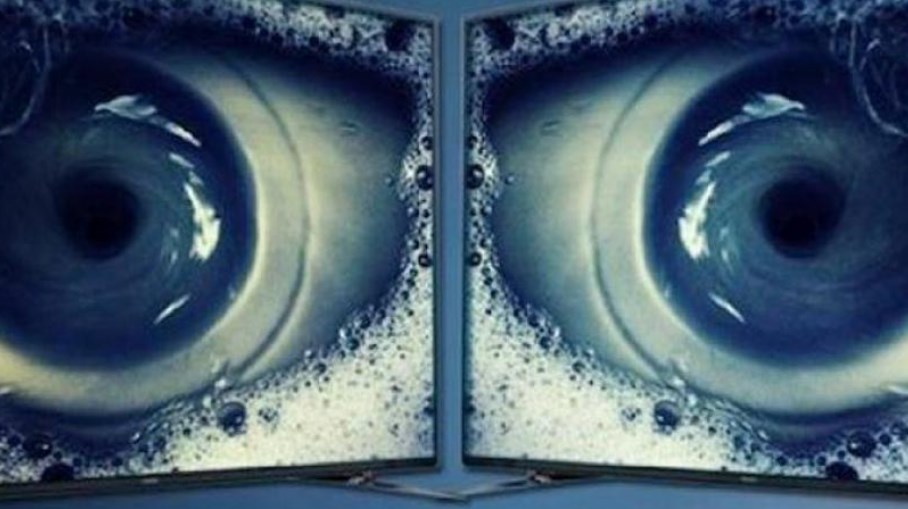 Vizio executive says they charge a premium for basic TVs to make up the money lost by not spying on you.

In an interview, Vizio’s CTO Bill Baxter has stated that when selling a Smart TV, it isn’t just about data collection when using the surveillance feature, it’s also about post-purchase monetization. Which in other words, means they are making money from spying on people using the Smart TVs as a. “legal” way to get into the public homes and collect their data. He continued to say that to offset this money lost when selling a basic or “dumb” TV, they charge a premium price as they can’t spy on anyone.

In theory, all the surveillance and data collection can be turned off in the TVs settings. However, that would require complete trust in the manufacturer, which is hard to give in this day and age. Especially when companies face almost no liability whatsoever for product defects or things that shouldn’t be there, I.e. Spy-cams.

Is this breach of privacy the only way forward?

According to Bill Baxter, there isn’t anything stopping companies such as Vizio making a TV that’s just a TV with some modern-day capabilities, but no data collection or “smarts”. However, the only way this would be done is if the price was higher at retail to offset the money lost by not being able to collect data and spy on everyone. The overall aim of business though is to provide the same, if not better products at lower prices than competitors. By increasing the margins and retail, it is likely to reduce the competitiveness of that particular company in the market so it doesn’t look like there’s much choice. Baxter implied that he doesn’t believe there’s a market for dumb TVs, even at a premium.

A BBC news report video on smart TVs and their surveillance features can be seen via the link given below.

Making smart TVs dumb would make them more expensive. It seems like the cheapest and possibly only way forward is to accept the long-debated facts. Companies use smart TVs to spy on us and collect our data. Have we ever explicitly given our consent? Is any device safe anymore? Perhaps we should all be a bit more careful next time we are using a smart TV as you never know who’s watching…

Previous Post: The Number Of Americans With “No Religion” Has Tripled Over The Last 30 Years

Next Post: Eastern Puma Officially Declared Extinct By The USFWS