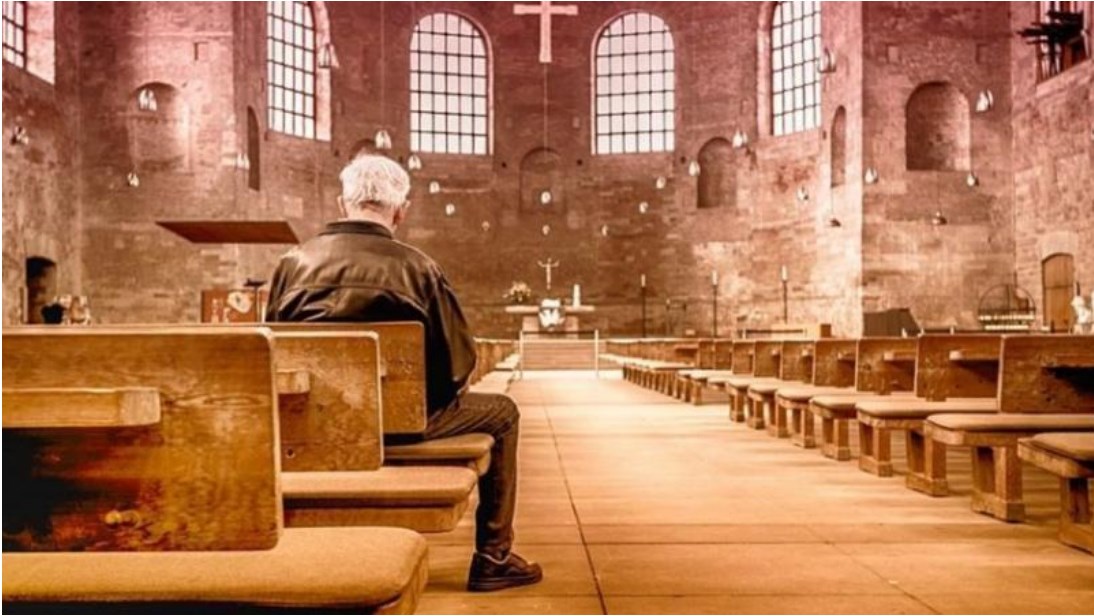 ‘No religion’ becomes the most popular option in the United States for the first time.

There has been a gradual shifting away from attendance in organized religion in the United States since the dawn of the twentieth century. Now new social attitude surveys have revealed that this trend has accelerated rapidly in the past few decades with a tremendous 266% increase in those identifying as having no religion since 1991. New studies suggest that those identifying as having no religion now constitute the largest single block in the United States.

Studies suggest that these social changes are being fuelled by the younger generation. A social attitudes survey by PPRI has found that two-thirds of people aged between 18 and 22 who attended church when they were in high school have stopped attending once they were out of parental control and able to make their own decisions. The study also found that this demographic were significantly more likely to identify as belonging to no religion than the older population with 39% of these individuals indicating in such a way. The authors of the study mark that this is a dramatic increase over the past 35 years. Back in 1986, a similar study found that only 10% of people in the same age group identified as having no religion.

It has been suggested that the decline in religion among the younger generations can be attributed to an overall decline in evangelism. A study found that 47% of millennials who consider themselves to be practicing Christians are not interested in spreading the news of the gospel and in fact consider it ‘wrong’ to do so.

Previous Post: Baby Weasel Caught Riding On A Woodpecker’s Back

Next Post: Smart TVs Are So Affordable Because They Are Spying On You, Vizio Executive Admits