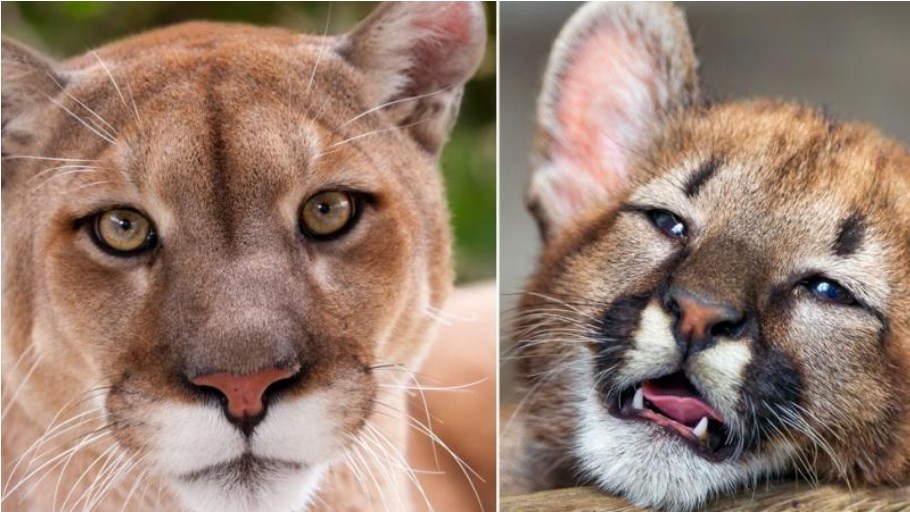 Unfortunately, the Eastern Puma has officially been declared as extinct by the U.S Fish and Wildlife Service (USFWS). For many years prior to this tragic declaration, this majestic creature could often be found in the eastern states of the US, particularly along the Mississippi River. Sadly, that is no longer true.

There have been a number of factors which influenced the USFWS’s decision to list this species as extinct. The main factor is that there hasn’t been a sighting of the Eastern Puma In the wild for over eight decades. The USFWS gave a formal notice stating that due to the length of time without a confirmed sighting of the creature, it is safe for the service to conclude that the last few remaining members of this subspecies died out many decades ago.

A formal notice from USFWS said:

“Given the period of time that has passed without verification of even a single Eastern puma, the Service concludes that the last remaining members of this subspecies perished decades ago.”

It is thought to be believed that humans are the leading cause that led up these beautiful animals’ demise. It is reported that their numbers have been dropping continuously for the last 100 years. The human race has been involved in hunting them, destroying their habitat, and systematic trapping of the creatures. Why would humans do this though? The assault on the pumas was mainly driven by the animals interfering with the farming of livestock. Animals being killed, eaten, and stolen is what led humans to start hunting the pumas. It’s not just pumas that are going extinct though. It is estimated that over 200 species go extinct every day at the hands of humans and their destructive choices.

The loss of these amazing creatures as well as other big cats of America could severely disrupt the nations ecological balance. Large carnivores such as cougars/pumas are needed to keep the food web in the wild in check and healthy. Without them, the deer population would end up out of control which would further disrupt the delicate balance and increase the spread of disease into other animals and maybe even humans too.

Overall this is definitely sad news for everyone. The loss of an entire subspecies is never easy and will be remembered for a long time and I’m sure the effects will be felt across the country for many years to come. I for one am extremely disappointed there we have lost such an amazing animal forever and I just hope that we can do something to stop this happening to any more creatures.

Previous Post: Smart TVs Are So Affordable Because They Are Spying On You, Vizio Executive Admits