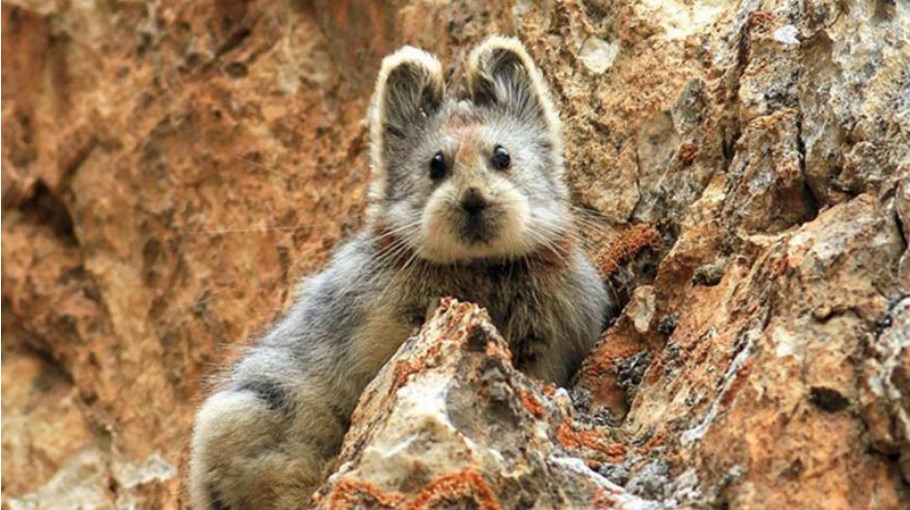 While most people know of the dire state that the populations of animals such as the giant panda, the African elephant, and the Siberian tiger are in, there is another creature that organizations like the WWF don’t broadcast as much; the magic rabbit. This small, adorable creature has just been spotted for the first time in almost two decades! A picture of this magic rabbit can be seen below.

What is this mysterious creature?

The magic rabbit is native to the Tianshan mountain range in the Xinjiang region of northwestern China. Also known as the Ili Pika, it was first discovered in 1983 but most people are completely unaware that it even exists. Estimations place the number of magic rabbits left at less than 1000 and this number is continuously falling. In fact, if it weren’t for this recent sighting, experts would have believed that it had vanished completely as it hasn’t been seen for twenty long years.

How was it discovered if it’s so rare?

The Ili Pika has gained a reputation among the experts studying it for its elusive nature. In fact, only 29 have actually be spotted in the wild since its discovery in 1983 by Weidong Li. This makes it incredibly difficult, near impossible in fact, to study it and fully understand its behavior and its ecology.

Weidong Li is a scientist out of the Xinjiang Institute for Ecology and Geography and is the person who discovered this strange creature. He is also the person who re-discovered it which is quite a poetic full circle. He was determined to find another one in the wild and gathered volunteers to go searching for it. It was found hiding behind a rock and Li was able to snap some photographs of it (see above).

While it is good that it has been re-discovered, it is still far from the end of its battle. It’s estimated that the population has declined almost 70% since its discovery almost 36 years ago due to climate change and habitat destruction – deforestation, urbanization, etc. Li says he first discovered it and he’ll feel so guilty if he sees it going extinct as well so he is going to do everything in his power to make sure that doesn’t happen.

A video on the magic rabbit can be viewed below, a very interesting watch indeed. The Ili Pika is certainly a very cute animal. Sadly it’s extremely endangered though and so no one can be 100% sure of its fate. All we can do now is hope and pray that the work of experts such as Li and other environmentalists is enough to save this rare, beautiful creature from permanent extinction…

Next Post: Extinct Bird Re-Evolved Into Existence Again After 136,000 Years