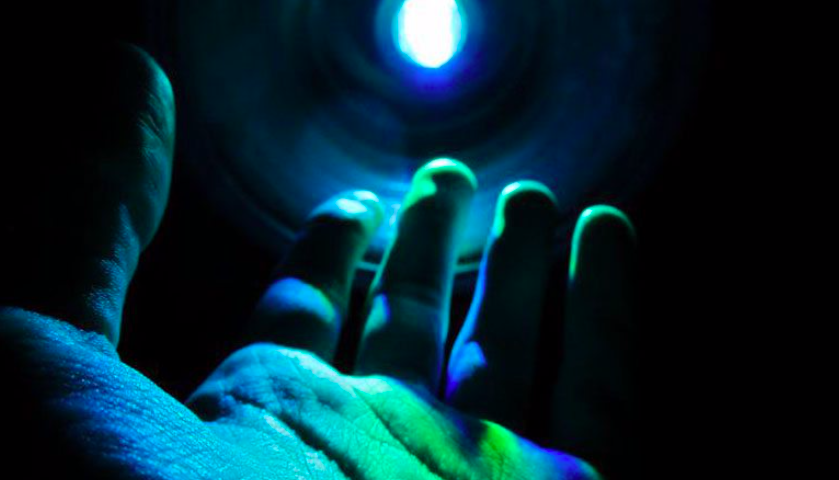 Famed magician Uri Geller claims he received his powers on a fateful day when   he came in contact with a UFO. His affirmation is supported by an Israeli Air Force captain but does that mean he’s telling the truth?

Born in Israel in 1946, Uri Geller came to prominence with his spoon-bending tricks but if we’re to believe one popular conspiracy theory, his powers far surpass the ability to distort cutlery.

During the Cold War, the Central Intelligence Agency wanted to gain the upper hand on every level against the Soviet Union so in 1978, they established Project Stargate. This mysterious program aimed to use clairvoyants as a tactical advantage by employing their out-of-body experiences as intelligence gathering missions.

Hundreds of ‘assets with magical powers’ are said to have taken part in this mission until its official termination in 1995. However, many have expressed their concern that the program never really ended and that the CIA still uses remote viewing as a way to uncover information that would otherwise remain inaccessible.

Declassified documents reveal that Uri Geller took part in Project Stargate and was subjected to a series of weird experiments that succeeded in convincing researchers at the Stanford Institute.

The magician was subjected to a battery of scientific tests designed to determine whether his abilities could be weaponized by the U.S. Government. The researchers’ official conclusion was that Geller “demonstrated his paranormal perceptual ability in a convincing and unambiguous manner.”

Over the course of several weeks, the magician succeeded in proving his extrasensory perception was off the charts. In one particular experiment, he was placed inside a sealed room and told to focus his abilities. The researchers then picked words out of a dictionary and drew relevant objects. After the researcher’s drawing was completed, Geller was asked to replicate the object in his own drawings. The similarity between the drawings was uncanny, as you can see from the examples below.

Long after the Stargate Program was officially over, Geller revealed the source of his power could be traced back to a single incident that occurred during his childhood. He came face to face with a UFO and the event left a deep imprint on his psyche.

“It wasn’t the sun — it was something more massive, something that you could touch. It was really weird, like a sphere, just hanging there, shining and strobing, and then it gently and silently drifted down towards the ground. Then something struck me. It was like a beam or ray of light. It really hit my forehead and knocked me back into the grass.”

Geller went home, where his story was quickly dismissed as the result of a hallucination. But he could never accept this explanation and later on in his life, regression hypnosis would reveal he felt the encounter as being a real event that activated his mystical abilities.

Then, in 2007, retired Israeli Air Force Captain Ya’akov Avrahami came forward to support Geller’s claims. After hearing about the magician’s story in a documentary, he recalled an incident he had witnessed in his youth. Avrahami said that on Christmas Day in 1949, he was walking to a bus stop on Yehuda Halevi Boulevard when a bright light suddenly caught his attention.

“Suddenly, I saw a powerful light, a sphere-shaped light, a metre in diameter, bright and dazzling. At the same moment, I noticed from the building on the left a small child coming out, dressed in a white shirt and black trousers. The light halted again and, as if it had senses, it suddenly turned around and approached the child. The light embraced him”

Since the date, location and many other aspects lined up, Avrahami knew Geller was telling the truth and the testimony of a witness further cemented Geller’s belief that his encounter was real.

Next Post: DISTURBING: UFOS SIGHTED ALL OVER IRAN AND KUWAIT, LOCALS IN A STATE OF PANIC