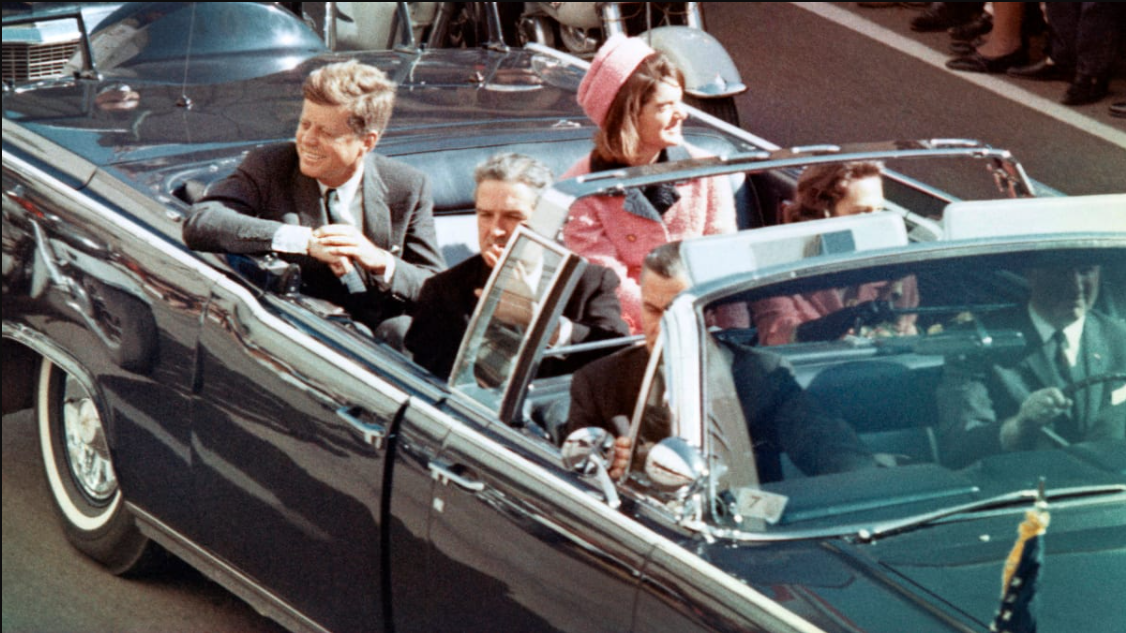 Documents related to JFK’s assassination were supposed to be made public in 2017. However, Donald Trump, president at the time, decided not to release all the documents.

There was pushback from the CIA, FBI, and other agencies to stall the release of the documents due to the potential reveal of national security secrets to the public.

However, some documents were released from the National Archives and one piece of surprising information came out.

In the declassified documents released in 2017, a memo from the CIA to the director of the FBI was dated November 26, 1963.

The memo revealed that an anonymous call was made to a British newspaper, The Cambridge News, on the day that JFK was killed. The anonymous caller said that Cambridge News should call the American Embassy in London because there was going to be some big news. The call took place 25 minutes before JFK’s assassination.

The more interesting aspect of the case is that when the current Cambridge News was notified, they claimed that they had no record of the person who took the call from their end. They also had no record that it had ever happened.

When he was president, JFK started receiving threats even two years before his assassination. At the time, the biggest fear was an attempt by the Soviets.

The CIA would get many reports of anonymous calls with information about JFK’s death but those calls were often dismissed as crank calls.

As of December 2022, President Biden has released more documents pertaining to JFK’s death. Approximately 98% of the documents have been released. The remaining documents will not be released and are classified at least until June 30, 2023.

Previous Post: Astronaut Shares the Profound ‘BIG LIE’ He Realized After Seeing the Earth from Space