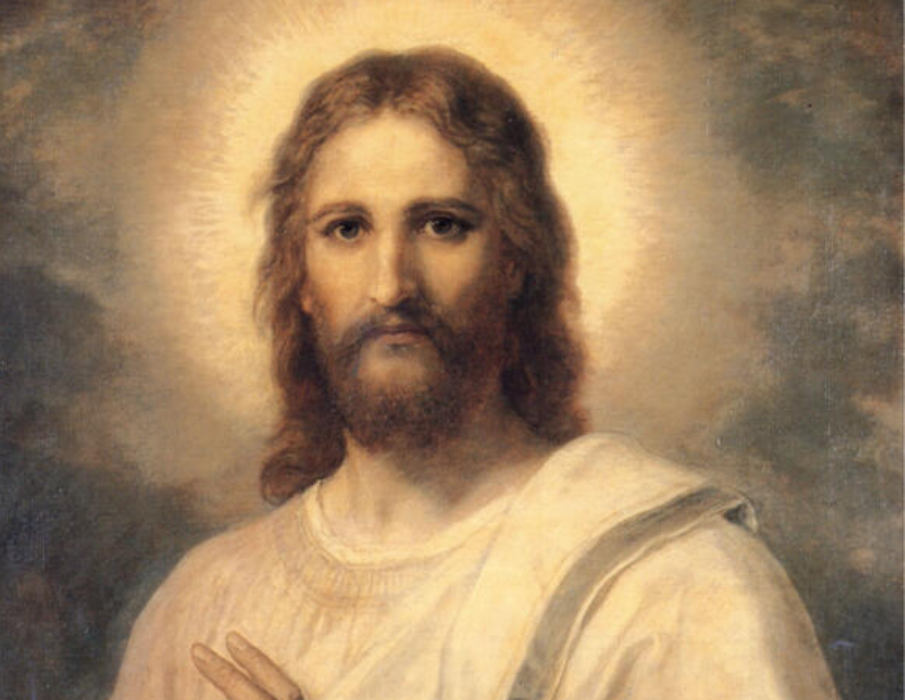 A major breakthrough in the Biblical archaeology, which claimed Jesus doesn’t look like as everybody thinks.

Recently, archaeologists from the University of Haifa have found a 1500-year-old painting of Jesus Christ, which is very different from our thinking.

Archaeologists found this 1500-year-old painting in the Negev desert of southern Israel. Art historian Emma Maayan-Fanar is the one who noticed this.

Maayan-Fanar said, “I was there at the right time, at the right place, with the right angle of light, and, suddenly, I saw eyes. It was the face of Jesus at his baptism, looking at us. “

According to archaeologists, the gospel never defined what Jesus Christ looked like. However, Westerners always pictured Jesus Christ as a man with long hair and a beard, which could be just our imagination.

Due to constantly being in the sunlight, the only outline of this painting was visible. The painting looks like a young prolonged-faced man with short curly hair and a long nose.

In which the researchers claimed this painting was from the sixth century A.D., which is about 1500 years old.

Archaeologists claim this could be the first-ever painting to tell us what Jesus looks like.

See below, a 1500-year-old painting of Jesus Christ discovered in an ancient Israeli desert church. 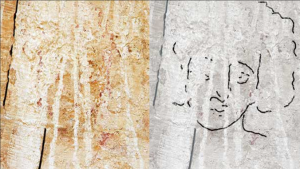 Next Post: Astronaut Shares the Profound ‘BIG LIE’ He Realized After Seeing the Earth from Space