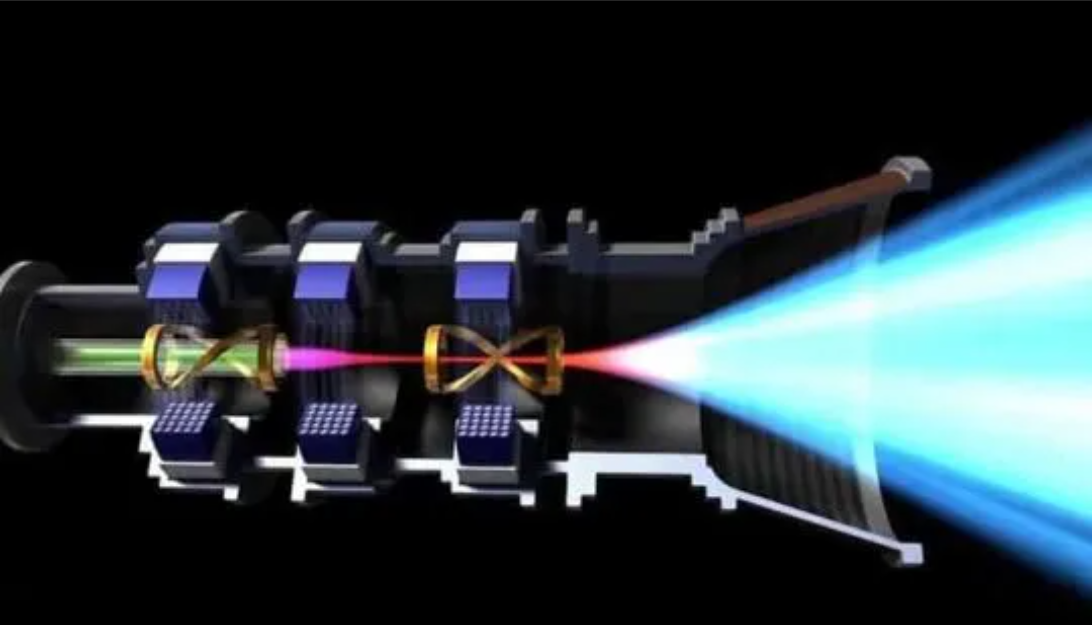 A leaked paper recently released to the general public proves NASA is working with impossible technology.

If you want to get to the Moon in just four hours or make a trip to Mars in a little over two months, you’re going to need the EmDrive. Oh, wait, you can’t; scientists say it’s an impossible machine. Except for the leaked paper which shows the space agency not only tested it but even registered success and proved it actually works. NASA routinely says one thing and does the complete opposite, so we should have seen this coming.

If we ever want to push space exploration beyond our Solar System, we’re going to need to build better engines. Lugging around tanks of rocket fuel simply won’t cut it. Conventional engines might have taken us to the Moon, but they won’t take us any further. For that, space explorers would need to ride an engine that runs on something other than rocket fuel. Ideally, it would run on no fuel at all.

That’s the philosophy behind the radio frequency resonant cavity thruster, aka the controversial EmDrive. The way this engine appears to work is by turning electricity into microwaves and then bouncing them inside an enclosed copper compartment. The weird thing that has scientists frowning upon the EmDrive is that it appears to violate Newton’s Third Law of dynamics, which states that “for every action, there is an equal and opposite reaction. With the EmDrive, the reaction is present but the action is not. That is why many believe it to be a mere pipe dream and not a technological possibility.

The paper in discussion was leaked and not only shows NASA has taken an interest in this device, it actually proves they made and tested a working prototype. It details how two prominent characters in the field of exotic propulsion systems –Harold White and Paul March– led a team of scientists in their quest to develop a functional model of the drive.

Thrust data from forward, reverse, and null suggests that the system is consistently performing with a thrust to power ratio of 1.2 ± 0.1 millinewtons per kilowatt,” the team wrote in the paper.

The EmDrive essentially consists of a conical copper funnel that can generate thrust when microwaves are emmitted inside. The electrical current needed to generate the waves could come from solar panels, thus eliminating the need to bring fuel along for the ride.

A power ratio of 1.2 millinewtons might not seem like a whole lot and to be completely honest, it isn’t. At the moment, NASA’s most powerful and efficient engine is the Hall thruster, which registers approximately 60 mN/kW. But this thruster uses xenon as a propellant, whereas the EmDrive does not.

After accounting for error, the team of scientists concluded that the engine actually works, but they don’t know how. In an interview with Motherboard, Cal State Fullerton physicist Jim Woodward explains:

“The issue involved here is whether the experiment is seeing something real or not,” Woodward said. “I know Paul [March] does clean work and to be honest, I suspect there may really be something there. But the result they’re seeing can’t actually be explained in terms of the theory they’re proposing. So the question is: what is causing it?”

There are several theories that could at least attempt to explain the mystery. They are all deeply rooted in the realm of quantum mechanics, where nothing is what it seems. We know very little about the hidden intricacies involved with the quantum world and Einstein himself believed there must be some hidden variables we might never discover.

Harold White, one of the leading scientists behind the leaked paper believes the engine is able to produce thrust thanks to quantum vacuum, a state that would allow virtual particles to appear out of nowhere through vacuum fluctuations. These fluctuations could be the result of the electromagnetic field generated by the EmDrive. As White said, the microwaves could be “pushing off” these virtual particles. This would be the hidden, largely undetectable action that causes the reaction. Virtual particles have an extremely short lifespan and tend to disappear as soon as they enter this world.

Thick stuff, this quantum mechanics. But even thicker is the conspiracy that gravitates around NASA’s recent leak. The agency is known for its secrecy regarding projects such as this one. They probably allowed the leak in the first place, even if they did so to sway public interest from their other secret projects. After all, reverse-engineering alien tech would certainly yield propulsion systems that are way better than the EmDrive.

Next Post: If You Often Have Headaches, Low Energy, and Insomnia, Start Consuming These Vitamins