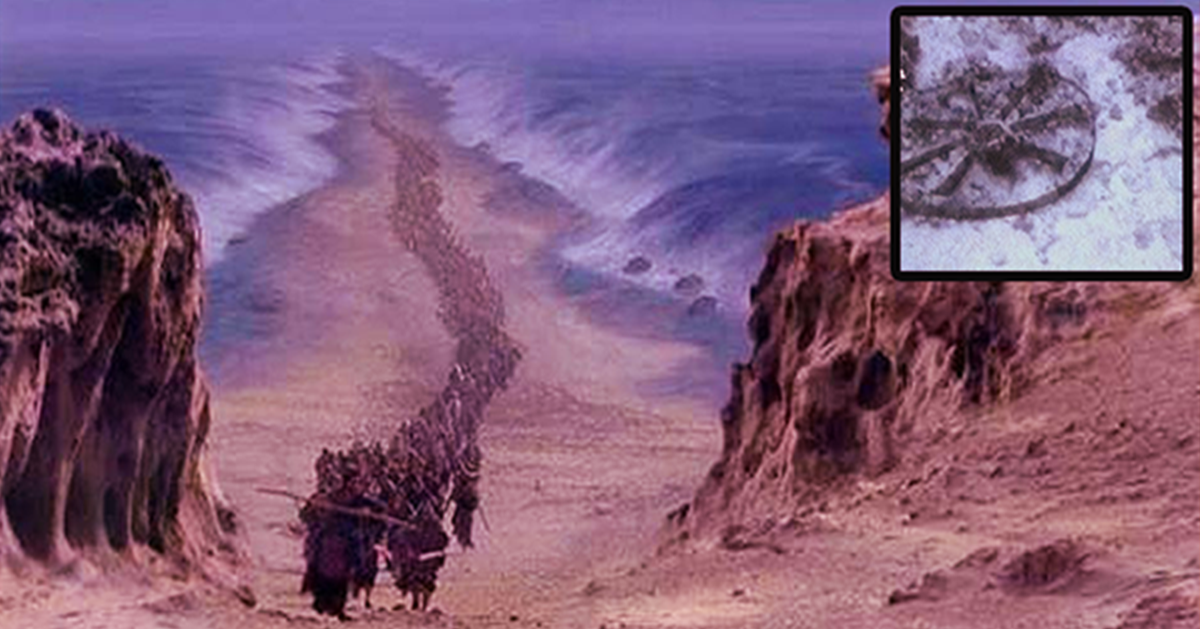 In the Gulf of Suez, researchers unearthed the remnants of a massive Egyptian army from the fourteenth century BC, according to the Egyptian Ministry of Antiquities.

Researchers were seeking Stone Age and Bronze Age ships and artifacts when they came across a massive pile of human bones that had been destroyed by years of immersion.

They have found almost 400 skeletons, as well as hundreds of weapons, pieces of armor, as well as the remnants of two carriages, with professor Abdel Muhammad Gader in charge of the expedition.

Given the vast number of skeletons discovered, it’s possible that they belonged to a big army. What’s more intriguing, Master Gader says that the bodies may be connected to the legendary Exodus story.

During Akhenaten’s reign, the number of dead shows that a big army was drastically annihilated by the waves of the Red Sea. This appears to support the biblical account of the Red Sea passage, in which the Egyptian army was wiped off as the Jewish people crossed over. What are your thoughts on this discovery?

Previous Post: NASA Reveals That Once Every 8 Minutes, Mysterious Portals Connect Our Planet With The Sun

Next Post: Apollo 11’s ‘Third Astronaut’ Reveals Secrets From Dark Side of the Moon