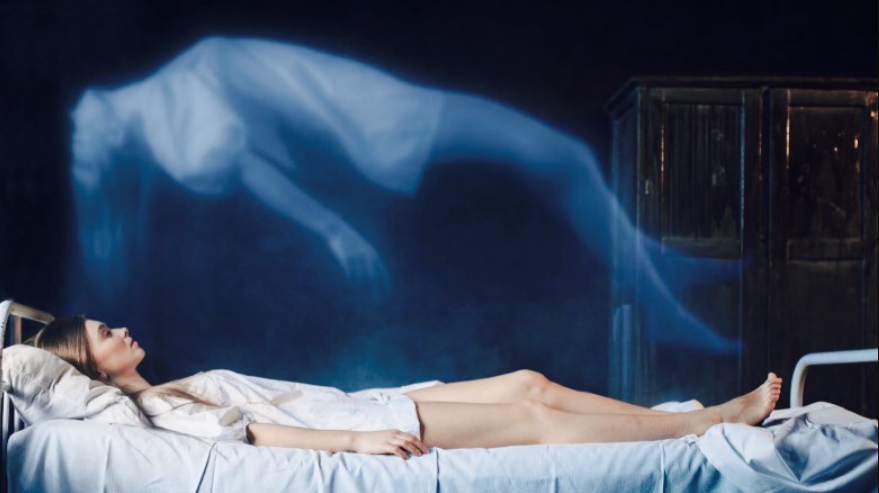 There are so many questions that pop up whenever you think about what happens after death.

Death is one such thing that is fascinating, thought-provoking and frightening at the same time.  People wonder if death can be explained objectively and scientifically, or when does it begin. They are interested in finding out what near-death experiences have shown so far as well. Bottom line is, either something happens, or nothing happens at all.

According to Dr. Stuart Hameroff, there’s something going on after death, and it is most certainly closely related to consciousness.

Before we start our discussion, it’d be better if we are clear on the meaning of the word “consciousness”. So, the Oxford English Dictionary defines it as “the state of being awake and aware of one’s surroundings” and “the fact of awareness by the mind of itself and the world”.

There’s one last thing that has to be briefly discussed before Dr. Hameroff’s experiment is taken closer look at.

Anyways, the double-slit experiment demonstrates, with unparalleled strangeness, that little particles of matter have something of a wave about them. And it suggests that the act of observing a particle has a pretty dramatic effect on its behavior. The experiment suggests that light particles, known as photons, pass through two slits. After that, they form an ordered pattern on a wall. So, when an observational device, or a detector, is set up to detect which protons go through which slit, there is no pattern that emerges whatsoever. To put it another way, human observation, using technical apparatus, alters the pattern. We are expecting that photons of light should pass through one slit or another and therefore, create two parallel bands on the screen behind. On the contrary, the light spreads out onto alternating bands of light and dark.

There are two things that human mind and the Universe have in common. First, we have a pretty little knowledge about them. And second, quantum vibrations are found in both of them.

The “Orch OR theory” adds consciousness to quantum computations in microtubules inside brain neurons. Quantum computers process information as super positions of various possibilities, which according to this theory, are alternative collective dipole oscillations orchestrated by microtubules. These oscillations entangle, compute and terminate by Penrose objective reduction (OR), which results in sequences of Orch OR moments with orchestrated conscious experience. Each one of these sequences selects microtubule states that govern neuronal functions.

Following the law of conservation of energy, one may think that energy can neither be created nor destroyed. However, energy has the ability to change forms.

To conclude with, quantum energy is the essential building block of the universe. And quantum energy if found within us as well. So the question is: “Are we creations of the Universe?”.

It’s something worth thinking about and researched more profoundly.

Previous Post: According to an FBI file, “Nikola Tesla came to Earth from Venus”

Next Post: Someone Notices First Steps On The Moon Don’t Match Neil Armstrong’s Boots, Gets Destroyed With Facts