Just like the other organs of our body, our brain can suffer from various factors, even those that aren’t too obvious.

We will tell you about everyday habits that can cause significant harm to your brain. And those who read the article to the end are in for an unexpected quote from a clever man. 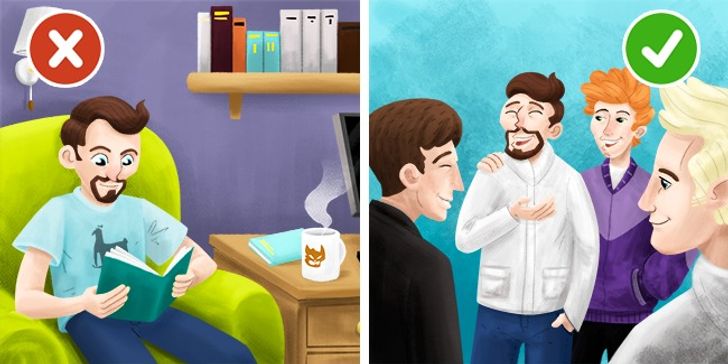 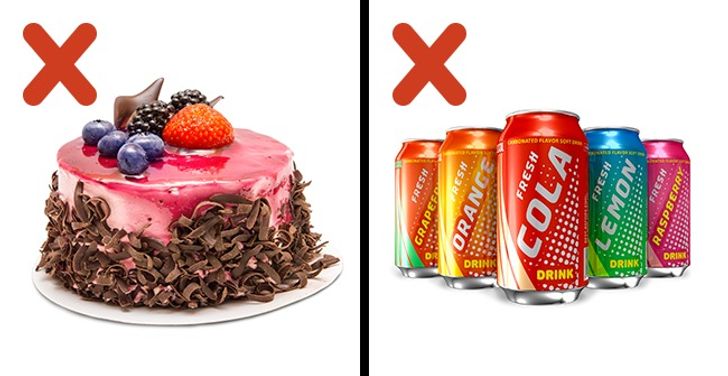 © depositphotos, © depositphotos
According to research, a large amount of sugar adversely affects the neurotrophic factor of the brain, or BDNF, which is responsible for the production of neurons. In particular, BDNF is very important for the formation of long-term memory and learning. 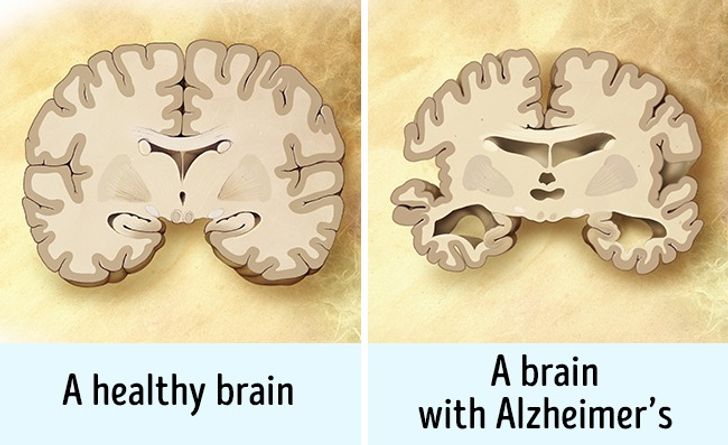 © wikimedia
According to scientists, the peak of brain productivity is reached at 16-25 years, after which it slowly declines. However, extensive research has shown that regular brain exercise (reading, solving puzzles) can significantly improve its performance, even in people who have the first signs of senile dementia. 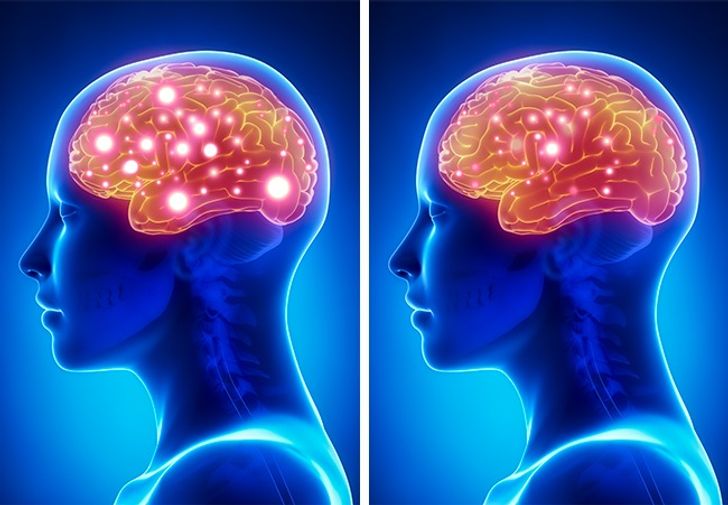 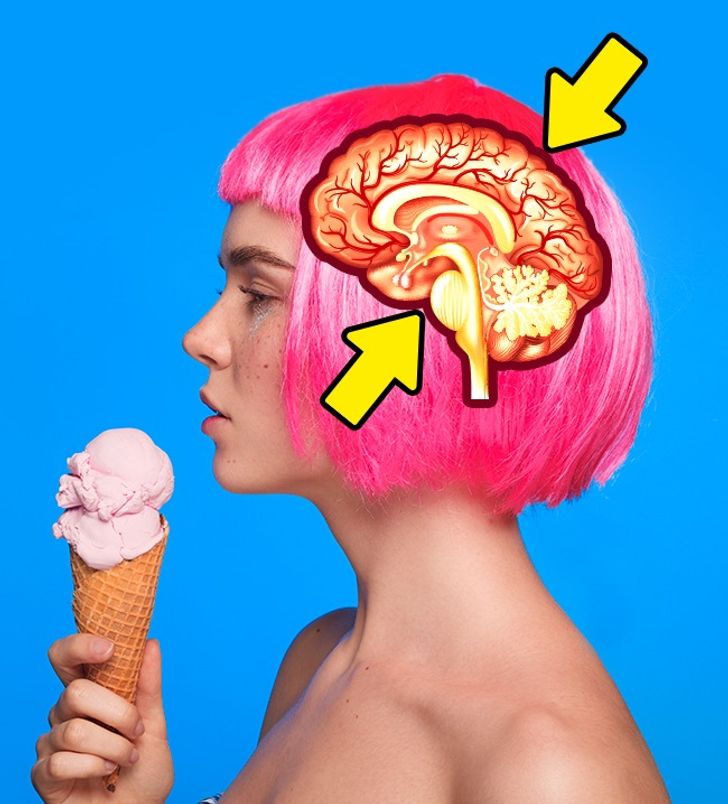 © depositphotos
A study on rats revealed a link between brain cancer and the use of cell phones. However, you should not throw out your smartphone. Instead, doctors advise you to use a speaker or a headset for talking and to not put the phone near your pillow while you sleep.

6. Covering your head during sleep 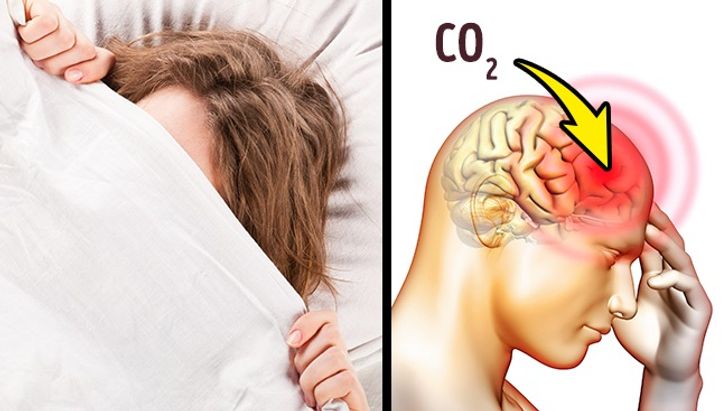 © depositphotos, © depositphotos
When we sleep covering our head with a blanket, we reduce the amount of oxygen entering our body because, in this case, we have to breathe in already “recycled” air, which is saturated with carbon dioxide. This creates a lack of oxygen for our brain.

© depositphotos, © depositphotos
As you know, the human brain is 70-80% water. In addition, water is responsible for the delivery of necessary substances to the brain. The brain works most effectively when it does not lack H2O. 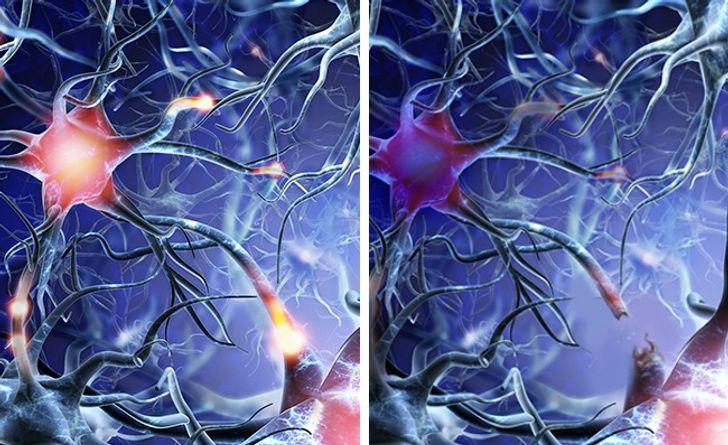 © depositphotos, © depositphotos
According to researchers, alcohol consumption destroys connections between brain cells. However, there is good news: for those who stop drinking alcohol, the brain eventually returns to normal. 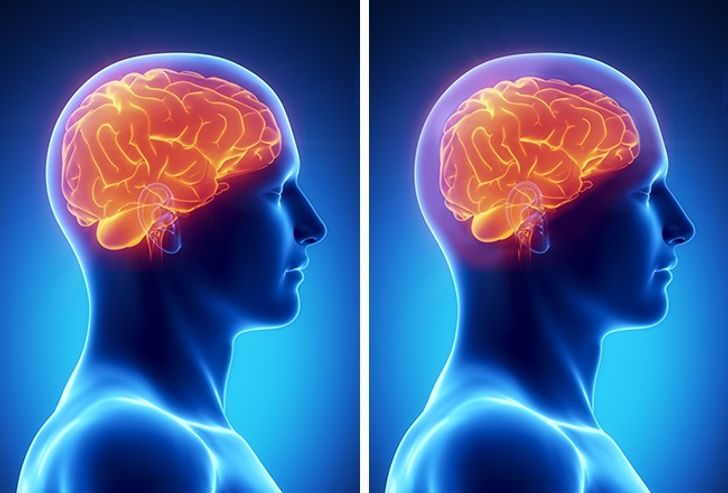 © depositphotos, © depositphotos
As research has shown, smoking leads not only to cancer but also to a decrease in the thickness of the cerebral cortex. Such damage can significantly affect mental abilities because it is this part of the brain that, among other things, is responsible for thinking. 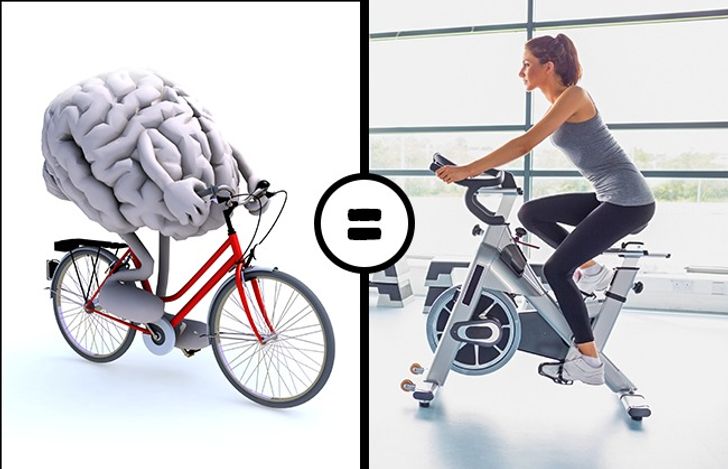 © depositphotos, © depositphotos
The brain needs regular training. In one study, it was found that physical exercises have a beneficial effect on the synthesis of BDNF and, hence, on long-term memory.

© depositphotos
It turns out that during a strict diet, it’s not only the body that’s losing weight. Research has shown that a severe restriction in nutrition causes the brain to actually eat itself. This is another reason to be more reasonable in approaching your own diet. Don’t exhaust yourself with “hungry” diets – just eat right. 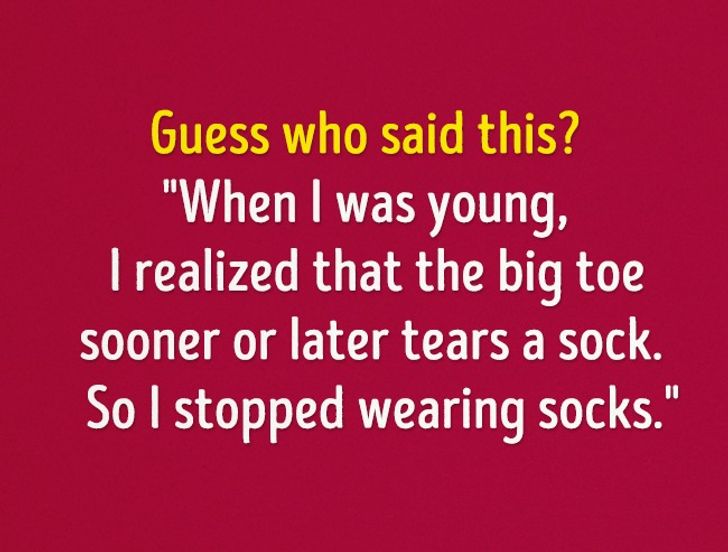 Previous Post: 10 Powerful Psychology Tricks to Get What You Want

Next Post: 7 Habits We Were Wrong to Think Were Useful