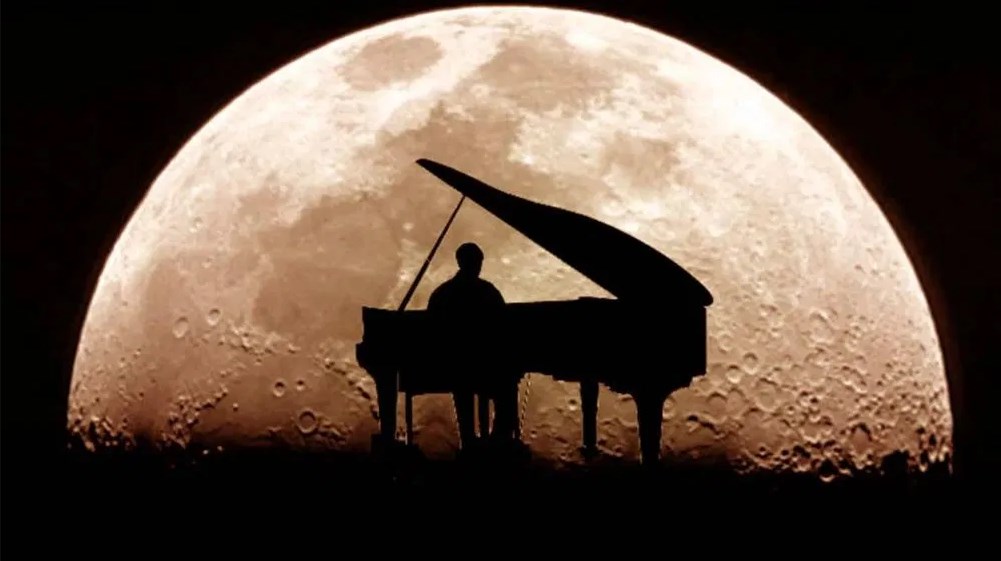 What were the strange sounds picked up by the Apollo 10 crew? The same crew remembered hearing a strange “space music” while orbiting the hidden face of the moon.(strange music)

The peculiar incident, which took place approximately two months before the historic landing of Apollo 11, had come as a surprise to the Apollo 10 astronauts who debated whether or not to communicate to NASA what they had experienced.

Described as “strange music from another world coming through the Apollo module radio,” the anomalous audio is understood to have been recorded during the course of the ship by the dark side of the moon, where any radio signal and the Eye contact with the Earth is lost for up to one hour. Recording the conversation between the three astronauts indicates that they heard sounds, which they probably had never heard before:

– The music even sounds like the outer space. It is not like this?
“You hear that?” That whistle sound?
– Yeah.
– Whoooooooo!
– Sounds like, ya know, kind of outer space music.

The mysterious case, which had remained locked in NASA files until relatively recently, is the subject of an upcoming Science Channel television series entitled “NASA’s Unexplained Files.”

The series analyzes all possible explanations of this strange event, such as, for example, the influence of a magnetic field or the atmosphere on the radio signal. But the problem is that the Moon has no magnetic field and its atmosphere is not powerful enough to cause such an effect.

“The crew of Apollo 10 was accustomed to this kind of sounds. Logic tells me that if they recorded something there, then there’s something there, “says Al Worden, Apollo 15 astronaut, Science Channel. “NASA will prevent information from reaching the public if it believes it is for the sake of the public.”

The transcripts of the Apollo 10 mission were classified and well stored by NASA until a few years ago, generating a great debate as to the origin and nature of the “space music” heard by the astronauts.

“You do not know what happened until years after the incident, and when you find out it’s an old memory. Then you wonder if there will be anyone or anything up there. If behind the Moon you hear strange sounds on your radio knowing that they are impossible to come from Earth, then what else can you think? “Worden adds.

Next Post: They record a triangular UFO absorbing the energy of a ray