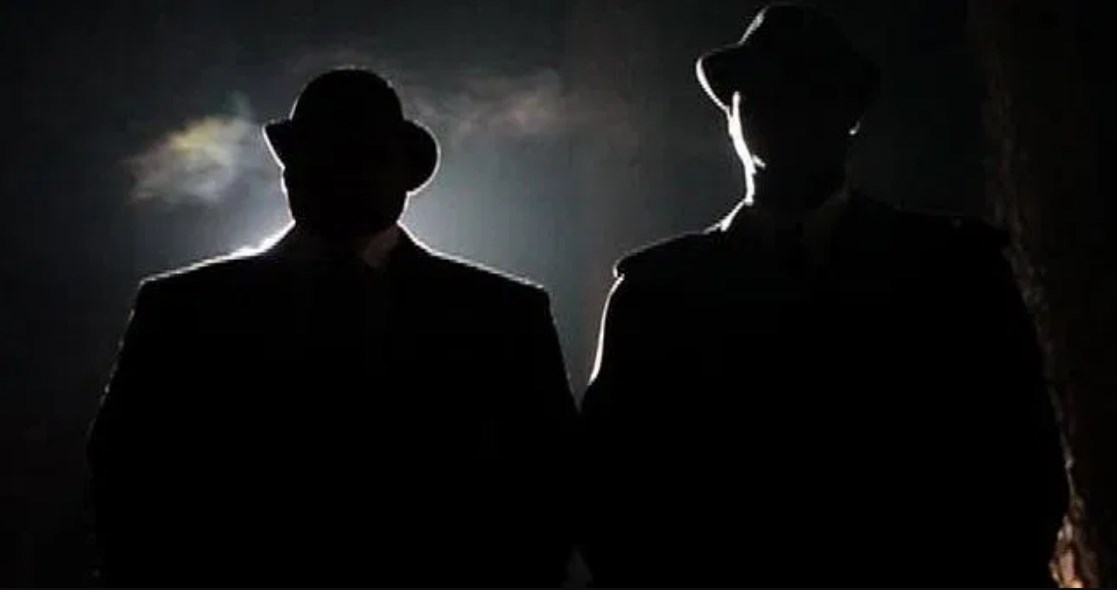 For several days in November 2004, a US Navy cruise Sailing 160 kilometers off the southern coast of California, it detected anomalous radar signals emanating from an object in the sky. (Nimitz UFO case)

These signals were erratic and did not seem to match any known ship. Then two jet planes were dispatched to take a look. To their surprise, they found a UFO whose behavior and speeds were incredible.

One of the pilots managed to record everything in the infrared video; material that would be leaked to the public at the end of 2017 along with two other UFO sightings.

A few days ago, five Navy veterans granted an interview to the Popular Mechanics portal.

There they told their experience during that event. These men were part of the Carrier Attack Group 11 and were sailing in the USS Princeton on a training mission prior to their deployment to the Arabian Sea.

“The strange radar signals came from an object that quickly changed altitude, reaching 24,000 meters and then flying over 9,000,” said Gary Voorhis, one of the veterans who witnessed from the ship through binoculars.

“It emanated as a phosphorescent glow and moved in several directions.”

Voorhis recalled that sometime after his companions recorded the radio signals, two individuals arrived in a helicopter and, after about 20 minutes, someone higher up in the chain of command told them to deliver the recordings to these people.

They were also forced to erase any recording of the incident on the boat. “They told me to erase everything we had, even the blank tapes!” He said.

Similarly, Petty Officer Patrick ‘PJ’ Hughes, who was then an aviation technician, said his superior and two unknown men asked him to deliver all the hard drives on the plane.

However, Commander David Fravor, one of the pilots who had a close look at the mysterious Tic Tac-shaped object in his jet, told a different story months ago.

In past interviews he mentioned that UFO tapes had disappeared, but not because they were kidnapped by “Men in Black” (MIBs), but because they had unintentionally recorded on them … Was he omitting to talk about MIBs? mentioned by these officers perhaps?

Fravor also told the New York Times that Lt. Col. Jim Slaight spotted the object, describing it as 12 meters long. As they descended in their combat jets, the UFO ascended to find them, but then “abruptly turned and disappeared.”

Next Post: Triangular UFO appears in official NASA photographs from the Apollo 9