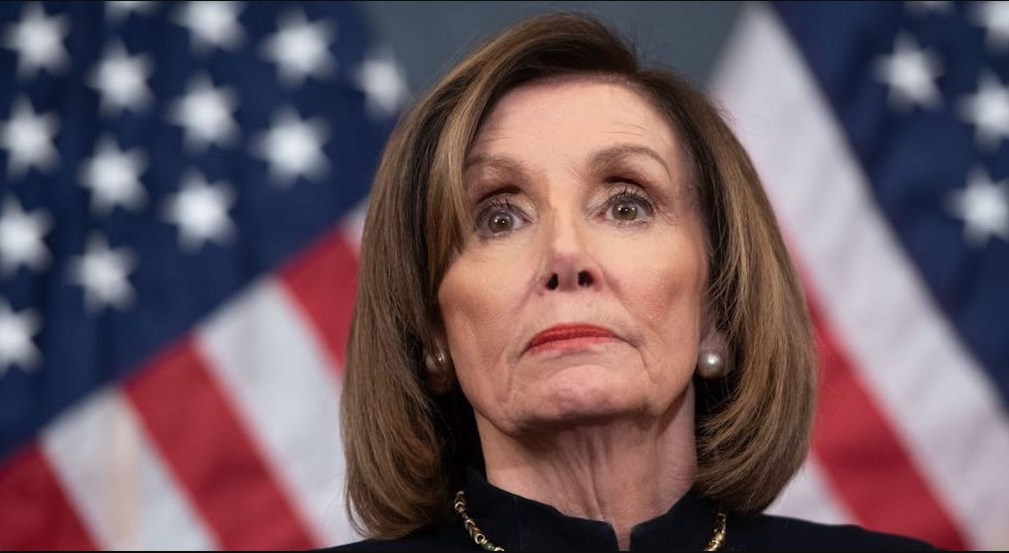 The House Republican Conference Chair has just ruled that Nancy Pelosi destroyed a “document of the House” by ripping up President Trump’s signed copy of the State of The Union Address.

This decision comes from Liz Cheney, the third-ranking position of GOP leadership. Although the future is uncertain, this makes it clear that Speaker Pelosi violated U.S. code on February 4th.

The Chair just ruled that the signed copy of POTUS’ SOTU address destroyed last night by @SpeakerPelosi was “a document of the House.”

Speculation of this first came about after Twitter user Carl Higbie highlighted U.S. code 2017, which states:

“Whoever, having the custody of destroys the same, shall be fined… shall forfeit his office and be disqualified from holding any office under the United States.”

The internet quickly responded to this news, with Donald Trump Jr. saying:

If Trump broke this law the Democrats would try to impeach him… https://t.co/X5PQNDN7us

This makes it clear that Nancy Pelosi destroyed an official signed document that was meant to be filed with Congress as a permanent record, and as the pressure grew,

Nancy Pelosi responded to the numerous accusations, justifying her decision by claiming:

“He shredded the truth so I shredded his speech.”

This premeditated publicity stunt has backfired in many ways, and it could result in serious consequences including removal from office for Pelosi.

Do you think Nancy Pelosi should be fined and removed from office? Comment below!

Previous Post: A Cardiologist Shares The Recipe For The Only Bread Which You Can Eat As Much As You Like