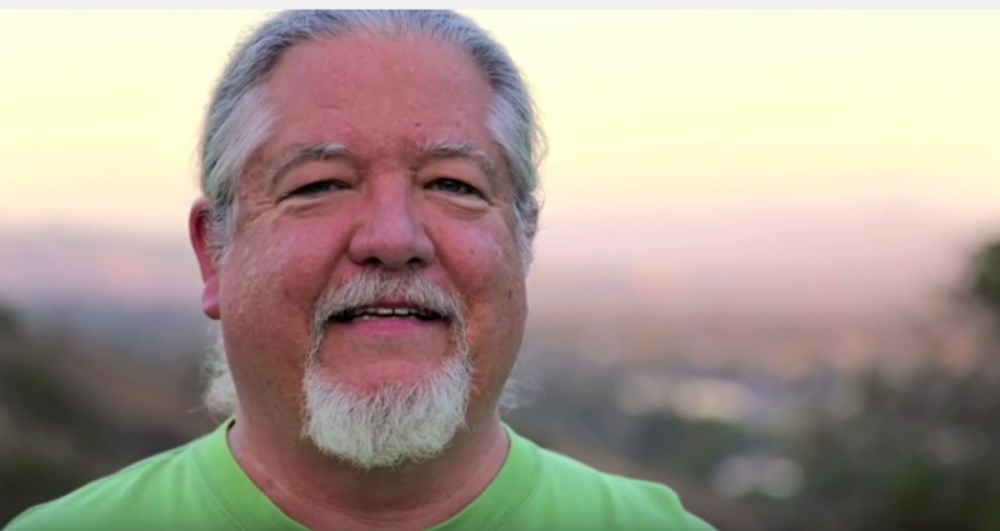 Now California State University at Northridge has paid Armitage a six-figure sum to settle his wrongful termination suit based on religious discrimination. While the university admits no wrongdoing, Armitage’s attorney said they feared losing a protracted lawsuit because of a “smoking gun” email that backed the plaintiff’s case.

The case of Armitage is the latest to show the mounting hostility Christians face in academics and other public arenas.

Armitage was hired as a microscopist to manage CSUN’s electron and confocal microscope suite in 2010. He had published some 30 articles in scientific journals about his specialty.

A graduate of Liberty University, Armitage adheres to the “young earth” view,  against the majority of scientists who say our planet is 5 billion years old. He engaged students in his lab with Socratic dialogue over the issue of the earth’s age based on his and others’ research, he said.

In May 2012, Armitage went on a dinosaur dig at the famous fossil site of Hell Creek in Montana, where he unearthed the largest triceratops horn ever found there. Back at CSUN, he put the fossil under his microscope and made the startling discovery: unfossilized, undecayed tissue was present.

If the dinosaur were 65 million years old, the soft tissue could not have possibly remained, he says. His findings seconded groundbreaking discoveries by noted molecular paleontologist Mary Schweitzer, who triggered an earthquake in the world of paleontology when she published about soft tissue in dinosaur bones in 2005. (Schweitzer subsequently postulated that iron is responsible for preserving the soft tissue.)

Armitage’s February 2013 study was published in the peer-reviewed Acta Histochemica, a journal of cell and tissue research. Two week later, he found himself without a job.

A biology professor had come into his office and said, “We are not going to tolerate your religion in this department.”

Armitage fought back. Professors and students alike had praised his work managing the microscope lab. His suit alleged he was excluded from a secret meetings of the microscopy committee. In a “smoking gun” email, university officials suggested they could ease Armitage out of his part-time position by making it full-time, Reinach said.

A colleague described the process as a “witch hunt,” according to Inside Higher Ed.

For two years, CSUN fought Armitage’s lawsuit. The university alleged his firing was simply a restructuring of their biology department and not a case of religious discrimination. But CSUN lost its bid to have the judge summarily throw the case out of court as groundless in July of last year.

“We are not aware of any other cases where a creationist received a favorable outcome,” said Reinach, executive director of the Church State Council, a nonprofit California public interest legal organization. “This was truly a historic case.”

CSUN has downplayed its decision to settle, saying in a statement that the university is committed to religious freedom and freedom of speech.

“The Superior Court did not rule on the merits of Mr. Armitage’s complaint, and this voluntary settlement is not an indication of wrong-doing,” according to a CSUN statement published in Retraction Watch. “The decision to settle was based on a desire to avoid the costs involved in a protracted legal battle, including manpower, time and state dollars.”

But Reinach countered: “They certainly would not have paid that kind of money if they did not recognize that we had them dead to rights. The state doesn’t put large, six-figure settlement money out unless they are really concerned they are going to lose.”

Prior to looking for soft tissue in dinosaur bones, Armitage studied diatoms, unicellular organisms that make up phytoplankton, which reveal a dizzying complexity and organization at the microscopic level.

According to Armitage, the beauty and complexity of diatoms lends credence to the idea they are a product of a Creator and not of spontaneous evolution.

“Evolution is structure supported by two pillars: one is chance, and the other is time. Chance is required because we obviously can’t say that a thinking force created life on earth. That is anathema for the materialists. If you kick out one of those two pillars the whole structure collapses,” Armitage noted. “If you kick out chance by showing incredible design, the structure of evolution starts to totter and it may crash. Because you cannot have design in a world that doesn’t have a Designer.

“The other pillar is time because you cannot get a man from a frog unless the princess kissed the frog. That’s a fairy tale. So in science you have to have deep time to get evolution.”

Subsequent to the controversy, Armitage has been on additional digs and found more soft tissue but is finding it difficult to get published. “I’m clearly being blackballed,” he said in The College Fix.

Previous Post: Honey With Turmeric: The Most Potent Antibiotic That Not Even Doctors Can Explain

Next Post: Retired MI5 Agent Confesses On His Deathbed- ” I Killed Princess Diana Because She Knew Secrets Of Royalty( VIDEO )