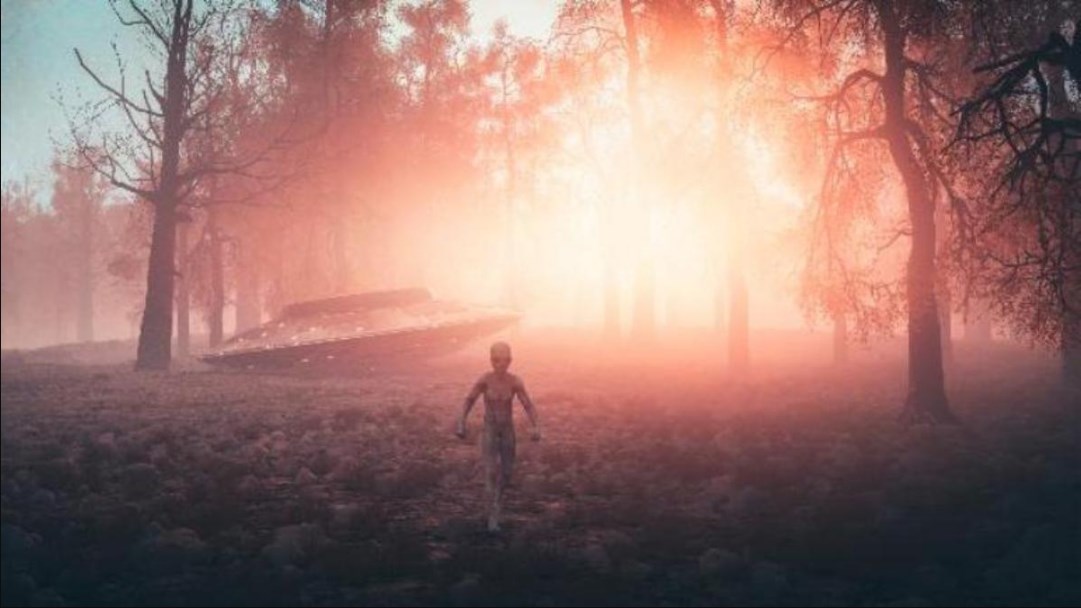 Who’s out there? That question is doing rounds across the globe after the reciept of mysterious signals from the universe.

Are we being contacted by aliens light-years away? Is there life on other celestial bodies? Similar questions have intrigued boffins and people both, but there isn’t much evidence to come to any conclusion yet.

Recently, eight new repeating blasts of energy from deep space were detected by telescopes on Earth, according to an Independent report.

Now, the researchers are trying to figure out the source of these mysterious signals. For now, it is unclear what caused these blasts but there could be a couple sources.

The eight new repeating blasts of energy could have been caused by a star’s union with a black hole. Or, they could just be a hello from aliens.

Illustration shows glowing stream of material from a star, disrupted as it was being devoured by a supermassive black hole | Photo from Nasa/JPL-Caltech

An FRB lasts for only a few milliseconds but in spite of that, it is loaded with a massive amount of energy. The physical nature of these bursts is yet unknown.

According to a Phys.org report, the first FRB was discovered in 2007. Known as the Lorimer Burst, the bursts was a singular event such as a supernova. Five years later, the first repeating FRB was detected.

Till now, dozens of FRBs have been noticed and identified but only two of them have been found to repeat their signals. The repeating Fast Radio Bursts can help astronomers and researchers trace the origin of the signals.

Next Post: What Happens To Your Body When You Eat 3 Whole Eggs Every Day?