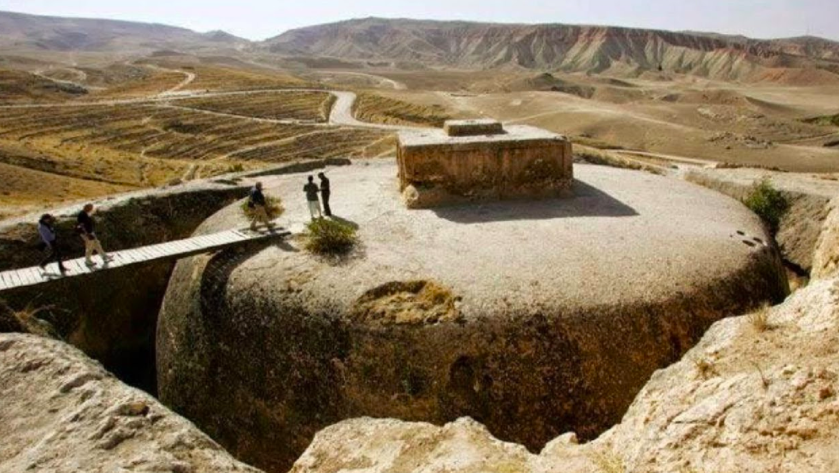 Unexplained discoveries make it clear that our past was different than what some archeologists want us to believe. There were prehistoric civilizations whose technological advancement is claimed to rival or surpass our own.

Across the globe, nomadic peoples and primitive cultures seemed to experience advancements in sudden bursts. One theory is that these cultures were infiltrated by an alien culture. They brought with them the knowledge of advancing technology and thus seeding a modern civilization. The precision and technology necessary to build some of these incredible structures elude even the most cutting-edge of modern science.

There is evidence of ancient and mysterious artifacts scattered all over the earth by an unknown civilization, the claim here is that this civilization was alien, they gave us the technology to build the Egyptian and Mayan pyramids, the Nazca lines in Peru, Stonehenge and other ancient artifacts.