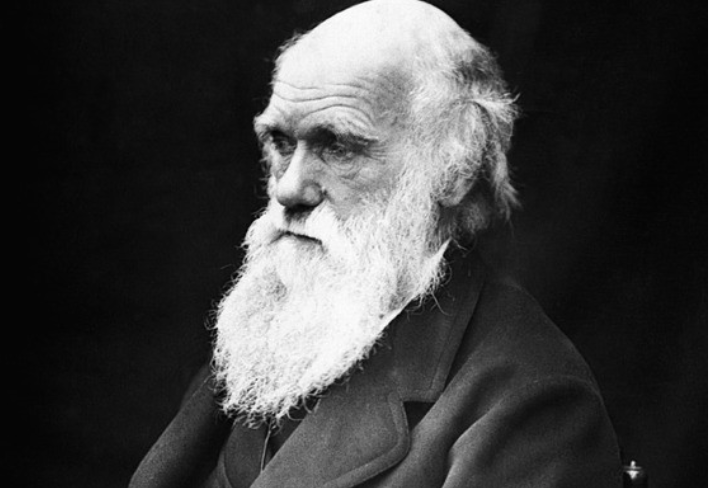 ARCHAEOLOGY IS A SCIENCE WHICH OFTEN CONFRONTS MYSTERIES. SOME OF THEM ARE SO SENSATIONAL THAT MANY SCIENTISTS DECIDE TO KEEP SILENT AND NOT TO PUT THEIR CAREER AT RISK. THIS ALSO REFERS TO THE UNUSUAL ARCHAELOGICAL FINDS WHICH REVEAL THE DIFFERENT CIVILIZATIONS’ LIFE ON EARTH AS WELL AS THE POSSIBILITY OF  THE CHARLES DARWIN’S THEORY PROVING TO BE WRONG.

Such a find was discovered recently in Kaluga area, Russia where scientists found a small unusual rock. After they cleaned it, they discovered that there was an object that appears to be a screw fixed inside the rock. The ‘screw’ measures an inch (2cm) long and their first thought was that it has fallen on the spot when the rock itself was still a soil. However,this was hard to explain.

Paleontologists were certain that the unusual object is 300-320  million years old. Scientists who have examined photographic evidence of the object say that there is a more earthly answer to the phenomenon – the ‘screw’ is actually the fossilized remains of an ancient sea creature known as a crinoid.

The rock has been examined by several institutions and different specialists from different areas. They all have concluded that the screw has fallen there before the rock got firmed up-that is why they were both around the same age. They deny the speculations that it has been found there as a result of an explosion, not even a nuclear one, because the structure of the rock has remained undamaged.

Another mysterious finding is the onediscovered in June, 1844 near Tweed, Ontario. An elegant golden chain necklace has been found inside a rock at a 2 meter depth.According to the experts, the rock was 320 to 360 million years old. The question is: Who has dropped the chain necklace in that era?

On July, 11th,1891 near the town of Morrisonville, Illionois, a golden chain necklace was found in a coal mine. The chain measured about 10 inches long and was later found to be made of eight-carat gold. The State Geological office made an official claim that the the coal layer where the necklace was found was approximately 260 to 320 million years old.

In 1983, Russian scientists in Turkmenistan found  human footprints in a rock, together with a three fingered footprints simililar to the ones of a dinosaur. The vulcanic lava in which these footprints left a trace is approximatelly 15 million years old. In the state of Texas (USA) fosil traces and dinosaur traces have been found as well.

In 1840’s parts of human skeletons were found in the thick blocks of the vulcanic rocks in France and Denmark. Both the rocks and the skeletons were around 2 million years old. And yet, the skeleton, especially the forehead of the skull which was in a good condition, are identical with today’s human’s skeleton and skull.

In 1979 in Tanzania many footprints were discovered, again,identical with today’s human’s footprints. That was a problem for Darwin’s supporters since the traces date back to 4 million years ago. A lot of archeologists claim that these traces seem like human’s because monkeys used to hold their thumbs up while they were walking.

Still, until a more convicing theory appears, we are to believe that Darwin’s monkeys indeed walked with their warped imitating the traces of humans. No one can be certain about how,where and when did the “evolution” started.

Previous Post: ARCHAEOLOGICAL DISCOVERIES THAT ARE WAY TOO CONTROVERSIAL FOR TODAYS SCIENTISTS

Next Post: A TEAM OF ARCHAEOLOGIST OPENS JESUS CHRIST’S TOMB FOR THE FIRST TIME IN 500 YEARS