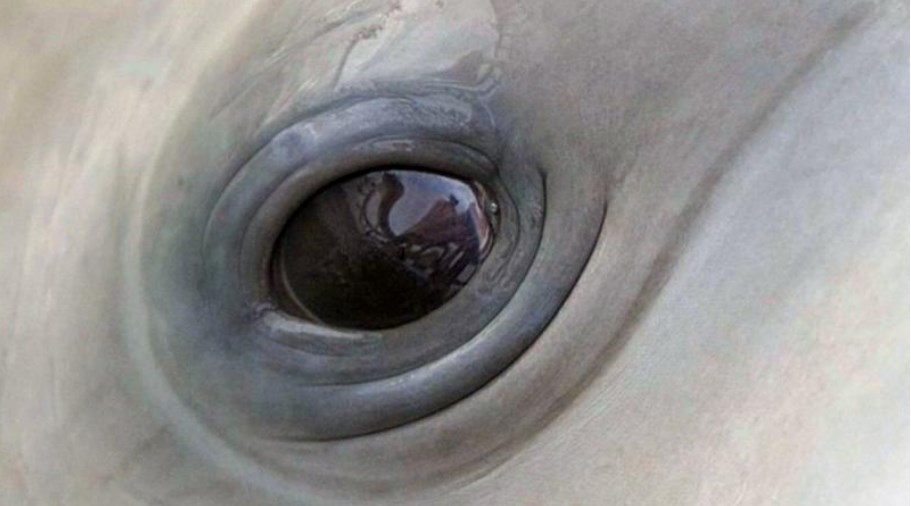 It has long been known that humans are very intelligent, often thought of as the most intelligent. However, could there be something far more intelligent that blows us humans out of the water? Quite a lot of people think the answer to that question is yes. What is it though?

What is more intelligent than humans?

A study from last year (2018) suggests that Dolphins are highly intelligent creatures, so much so that they may surpass human intelligence in some respects. One of those ways being self-awareness. The study used was a mirror-self recognition (MSR) test which basically consists of presenting a mirror to the test subject and seeing how long it takes them or it to recognize themselves.

They are capable of far more than anyone had ever realized. They are even able to create personalized whistles which can be seen as their equivalent of names for different members of their pod. They can solve problems as well as communicate with each other with no difficulty whatsoever. Some people actually believe we should treat them as people in a sense because of their high intellect.

What did the report say?

Here is a small extract from the report on the dolphins;

We exposed two young bottlenose dolphins to an underwater mirror and analyzed video recordings of their behavioral responses over a 3-year period. Here we report that both dolphins exhibited MSR, indicated by self-directed behavior at the mirror, at ages earlier than generally reported for children and at ages much earlier than reported for chimpanzees. The early onset of MSR in young dolphins occurs in parallel with their advanced sensorimotor development, complex and reciprocal social interactions, and growing social awareness. Both dolphins passed subsequent mark tests at ages comparable with children. Thus, our findings indicate that dolphins exhibit self-awareness at a mirror at a younger age than previously reported for children or other species tested.

Dolphins have both been here longer than us, and have much larger brains than us. We can learn a lot from these animals whether we seem them as our equals or not. They should be studied and tested further to see what they are really capable of. A TedEd talk video on dolphins can be seen below which explains how smart dolphins really are.

In my opinion, this is really exciting news! I don’t think dolphins will be walking out of the water and taking over the human race anytime soon but I do believe there is more to them than we know and they should be treated as such.

Next Post: Canadian Hunter Built This House Of Dead Coyotes And Wolves