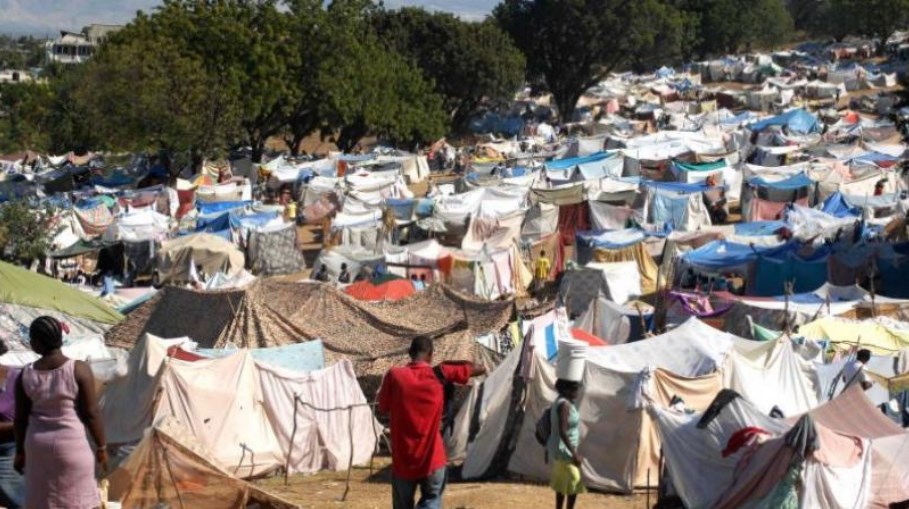 The Red Cross made a promise to Haiti to help provide homes following the 2010 earthquake that devastated the region.

They promised they would build hundreds of thousands of homes for people who had been left homeless by the destructive earthquake but they have failed massively. In fact, to date, they have built just six homes despite the fact that around half a billion dollars were donated.

The plans of the Red Cross fell through as they did promise to build 130,000 homes to home the survivors of the earthquake. Many people were left with nothing following the huge earthquake. People from around the world offered relief for the victims, however, thanks to many errors; the plans to build the homes had to be halted. Worse still many people are now in doubt that the houses are going to be built.

Many regions were devastated by the earthquake and they have yet to be rebuilt. The earthquake left many people living in shacks that had been put together hastily from whatever debris could be collected. Many people do not have access to clean water, while others struggle to get dirty water.

Memos Leaked Reveal Many Errors Made by Red Cross

Memos have been leaked from the Red Cross that show just how many errors they actually made. These errors hindered the erecting of the buildings and it has been said that they could all have been avoided if there had been better management and planning within the Red Cross. Former employees hired to work on the project have said that staff had been hired at the time and they were unable to read Creole or French. This meant that many of them had been unable to work in the environment properly.

The director at the time was Judith St. Fort and in a memo dating back to 2011, she talked about how the managers who were responsible for the operation had made some remarks about the Haitian employees that were very disturbing. In a report, she highlighted her concerns about the operation in Haiti and said that they needed the right leadership on the ground in order to be able to operate effectively. She also highlighted many issues and concerns from her last trip, all serious concerns about leadership that was lacking.

The racist remarks had been brought to the foreground when managers said that “the ones that we have hired are not strong so we probably should not pay close attention to Haitian CVs.”

Red Cross Make Statement But Faith in Them Has Been Lost

Despite the many failings of the Red Cross, they have remained the leading charity that many turn to after suffering humanitarian crises. The company did release a statement saying “Like many humanitarian organizations responding in Haiti, the American Red Cross met complications in relation to government coordination delays, disputes over land ownership, delays at Haitian customs, challenges finding qualified staff who were in short supply and high demand, and the cholera outbreak, among other challenges, ”.

There is no denying though that trust in the Red Cross has been shaken following the report suggesting that donations had been squandered away and the promise to build homes not kept. Many people have asked that people do not donate to the Red Cross but instead give to the Haitian organizations. Following the earthquake around $9 billion had been pledged to help rebuild the country and rehome people. Around 55,000 Haitians however, are still living in tents or the makeshift shelters, with critics saying that the money has not been used to make Haiti better.

Next Post: Elephant Sheds Tears As He Is Rescued After 50 Years Of Captivity