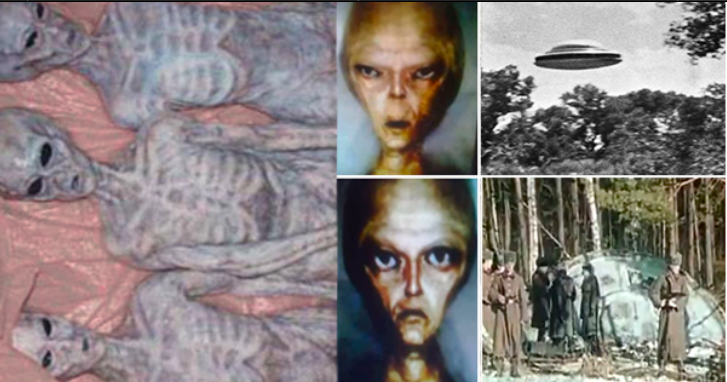 The Russian UFO files: The Soviet Union waged conflicts with the Aliens.

Between 1940 and 1950, US newspapers reported countless flying saucers, men in black, alien contacts of 4th kind.

As the encounters with aliens became way too strange in the US, the russian opponents were also rocked by the mysterious UFOs.

As I said, at about the same time with the Americans, the Soviets recorded a significant increase in alien spacecrafts appearance in Russian airspace.

“The Soviets were shocked by how many UFOs invade their airspace and do what they want, without any control from the Kremlin”

“In Russia there were more direct contacts with aliens than in the US, and UFOs were very interested in secret military installations”

“Many times there have been orders to take down the UFOs”

Next Post: The Gigantic Mummy, Perhaps The Alien Was Discovered in the CHINA