The Ancient Egyptians first created star charts from the 3rd millennium BC. These later morphed into a 12-sign zodiac between 300 BC to 30 BC.

The Egyptian zodiac drew on those of the Babylonians and Ancient Greeks, but it retained its own focus and even its own cycle.

While Western astrology has roughly one sign for each 30-day period, Egyptian astrology follows a different path.

Some signs show up two to four times in a single year. Read on to find out about the Egyptian gods and how they influence each zodiac sign.

Using your astrological sign can give you quite a lot of insight into your personalities. You won’t believe what the science of Numerology can reveal about you as well!

That’s right, the numerology of your birth date, regardless of what month you were born, can reveal surprising information about your personality. 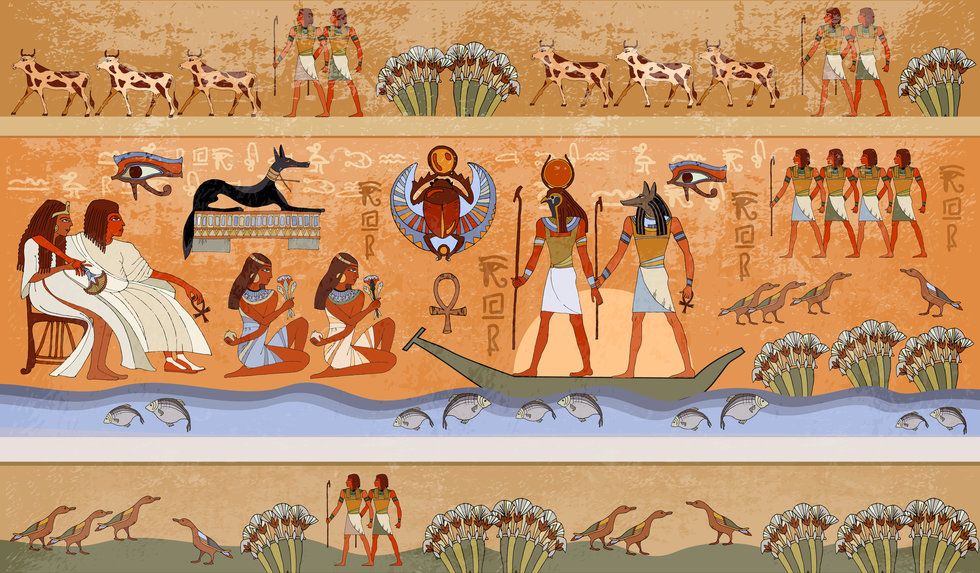 Interestingly, the first sign is not a god but rather the Nile itself. Without the yearly flooding, there could be no life.

People born during this time are affectionate and loving, and they have an easygoing personality.

These individuals typically have a gentle temperament that pairs well with their observant nature. However, their passions can get out of control and lead to unpredictable mood swings. 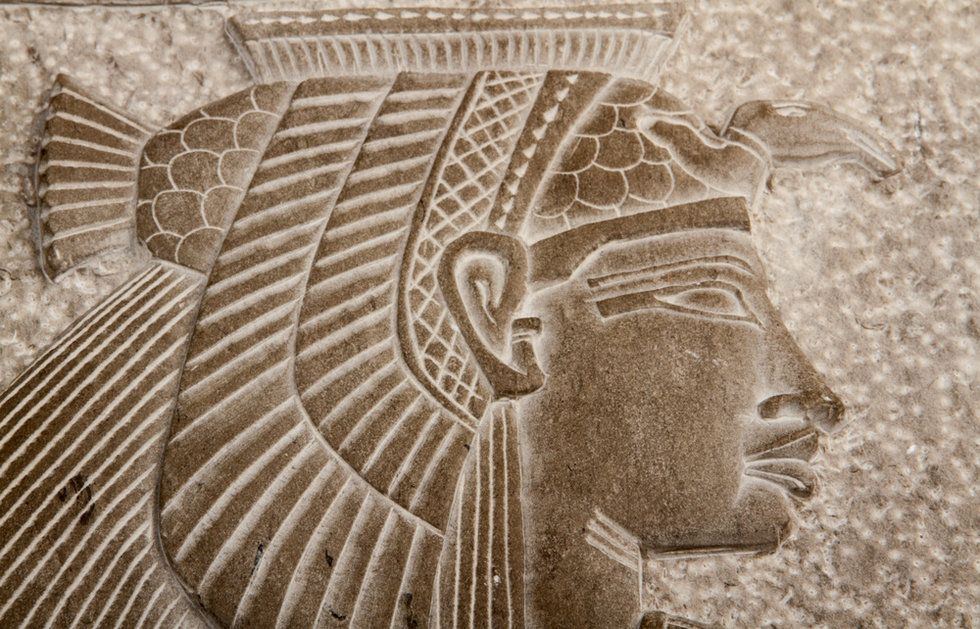 Amon-Ra is the ruler of the gods, overseeing the sun, the universe and all beings in it.

People born during this time have inherent leadership qualities. They are naturally curious and optimistic, and they have firm opinions about all aspects of life.

These individuals have a deeply humanitarian nature that thrives on generosity. At times, though, their stubbornness and ego can get the better of them.

Mut is the Divine Mother, providing a nurturing and protective nature. People born during this time have intense loyalty that may take time to develop.

They can be wonderful parents, and they find success as teachers, nurses and other nurturing roles. Their downfall is their deep emotions, which can make them vulnerable.

Geb is the Earth god, linking the land with the heavens. People born during this time are sensitive and intuitive.

They possess strong compassion for the land and community, and they constantly monitor their emotions and the emotions of others.

This sensitivity can lead people to take advantage of thoughts and actions offered.

Osiris is the god of rebirth and the underworld.

People born during this time can be both charismatic and vulnerable. They have a lot of passion for new projects, and their leadership and intelligence sees them through.

At the same time, their tempers can flair up and lead to frustration and impatience. These individuals don’t always take criticism well, and they can freeze up under pressure. 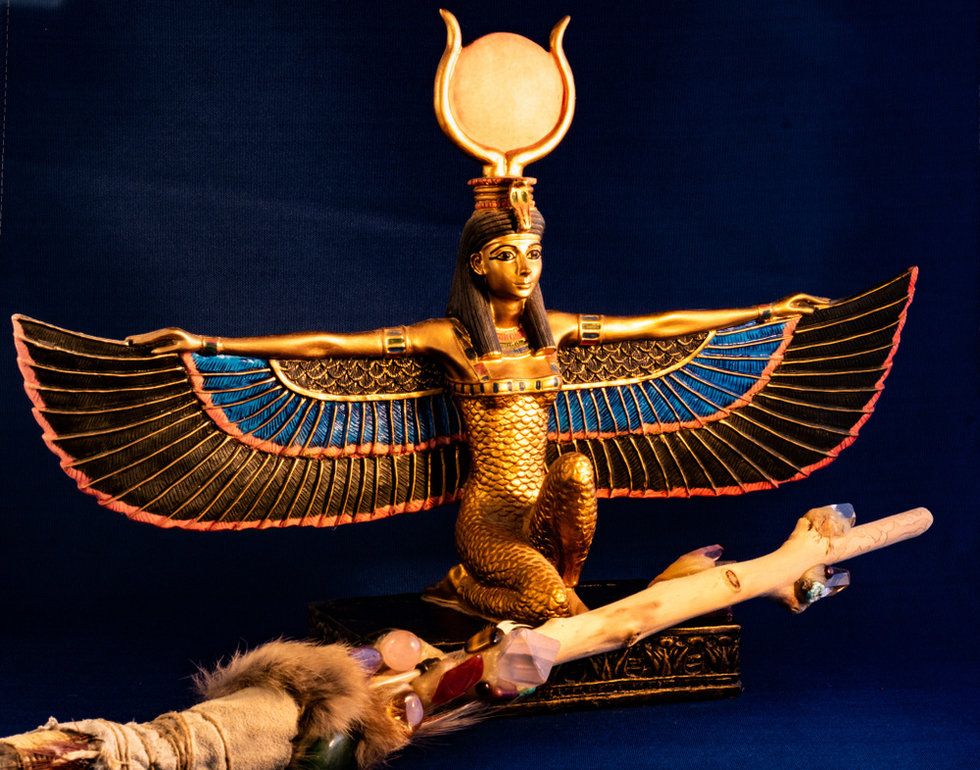 Isis is the goddess of medicine, magic and marriage.

People born during this time have straightforward personalities. They are energetic and honest, with a strong confidence.

These individuals expect much from themselves and others, and they are sometimes misunderstood. This misunderstanding can cause hurt feelings until others get to know the real them. 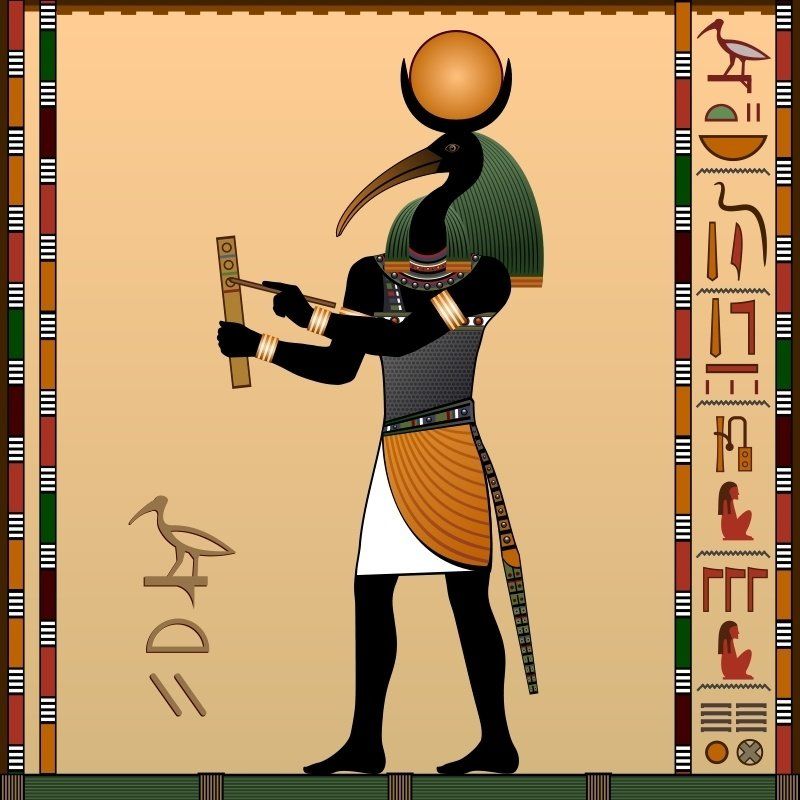 Thoth is the god of communication, wisdom and the moon.

People born during this time possess strong creativity. They overflow with ideas, experiences and lessons, which makes them natural teachers.

These individuals are good at maintaining relationships, and they are fiercely loyal. Their downfall is being unable to let go of hurt once betrayed. 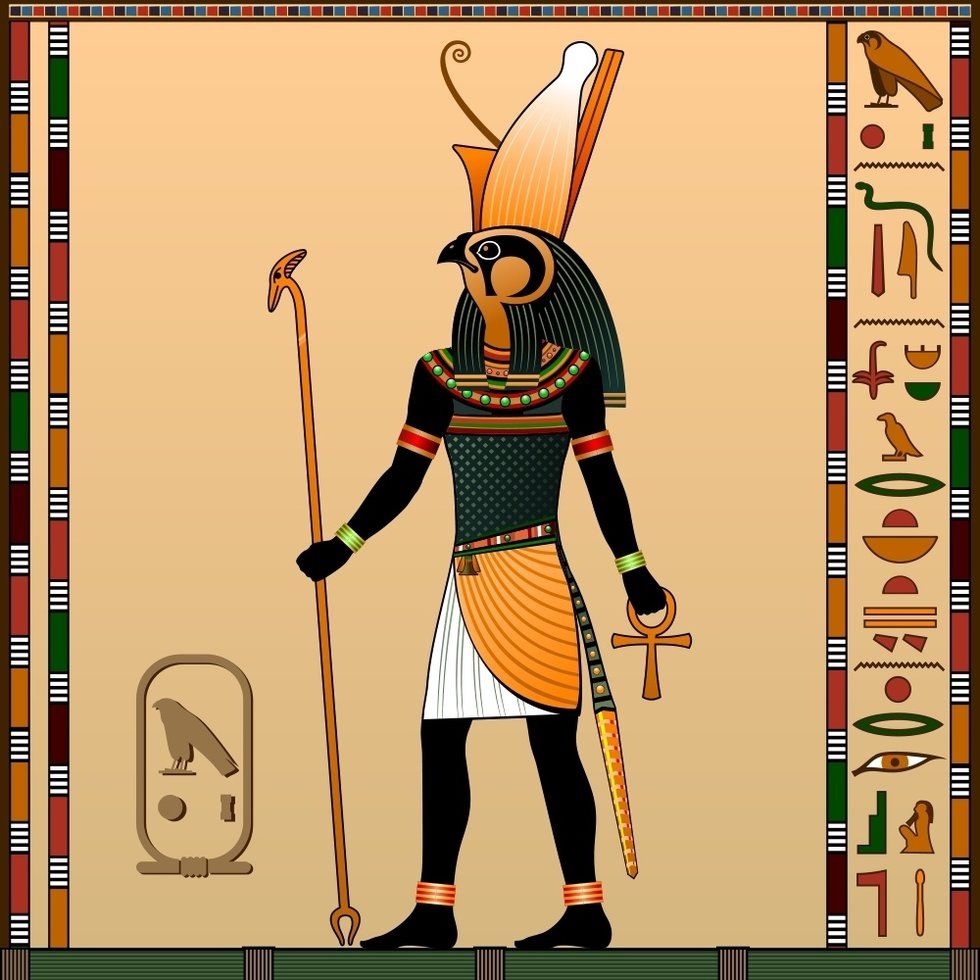 Horus is the sky god in charge of protecting Egypt and the king.

People born during this time are hardworking and self-assured. Possessing a caring, community-oriented nature, they are passionate about changes that improve the greater good.

Their stubbornness can work against them sometimes, leading to inflexibility and jealousy.

Anubis is the guardian to the underworld, helping people transition from life to death. People born during this time are creative, tolerant and compassionate.

They see the good and bad in life, and they work hard to understand others. At the same time, their introspective nature can make them moody and prone to emotional shifts. 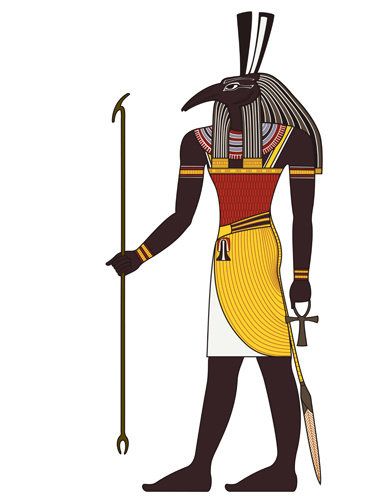 Seth is the god of chaos, metamorphosis and the desert.

People born during this time are best described as life-long soul searchers. They seek out adventure and change, always seeking what makes them happiest.

They are dreamers, but they’re also perfectionists. Both of these traits can lead to tensions until they find their ideal niche.

Bastet is the warrior goddess of fertility, women and protection against evil.

People born during this time seek out peaceful, balanced lives. They are drawn to pleasure, preferring things that bring joy rather than frustration. These individuals possess strong loyalty, and they work hard to protect others. 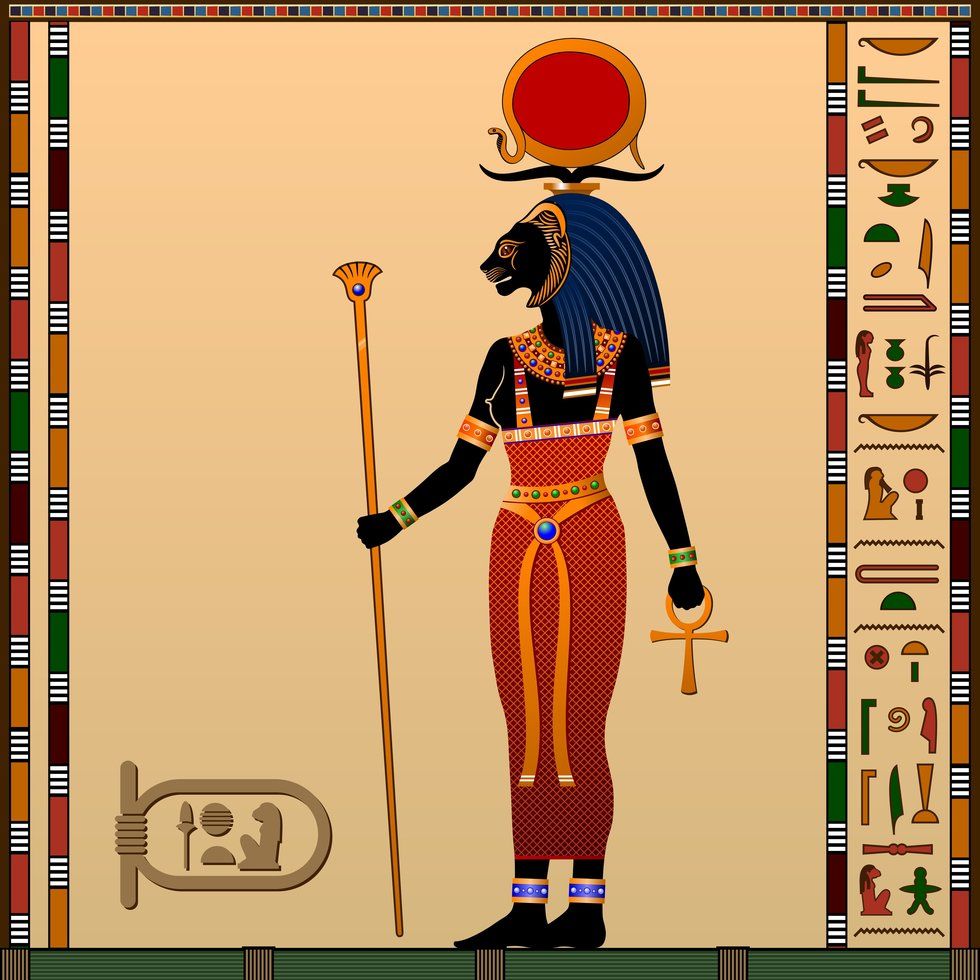 Sekhmet is the goddess of war, healing and the sun.

People born during this time are perfectionists who see the world in black and white.

They are self-disciplined and have good leadership qualities, but they have a down-to-earth, practical personality as well. These individuals can have a bit of an ego at times, which may cause tension.

Previous Post: Billions of Years Ago, 2 Neutron Stars Collided Giving Birth to 0.3 percent of the Earth’s Elements Including Gold

Next Post: 12 Zodiac Signs That Make The Best Couples