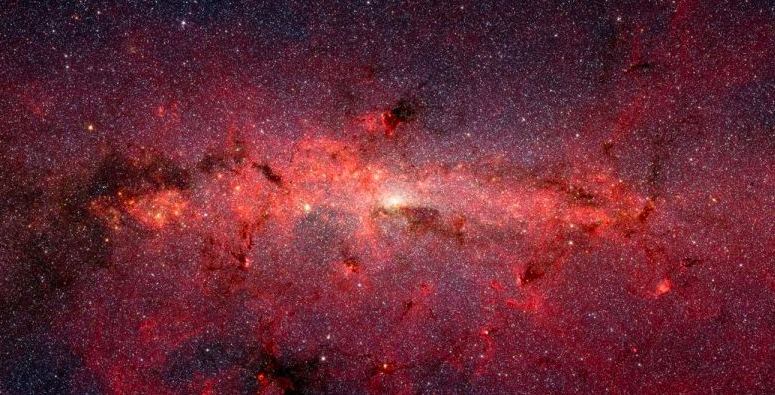 That’s 100,000,000,000 planets that could be habitable just like Earth, resembling our planet in both the surface temperature and existence of liquid water.

In other words, that’s waaaaaaaaay more Earth-like planets than there are people on Earth.

The number may surprise you, but actually, it’s small.

Astronomers argue there could be around 500 billion galaxies in the universe we know of.

They argue that the universe may be home to as many as 50 sextillion alien planets.

That’s of course if there’s just ONE universe.

If someday we actually found out there is more than just one universe ( a multiverse), the number would grow exponentially.

Our galactic neighborhood. Our address among the stars.

The Milky Way Galaxy is believed to be home to around 400 billion stars according to some calculations. There are even some experts who argue that the number of stars in the Milky way galaxy is much larger and that there could be as many as a Trillion Stars.

If that number is correct, it means our Milky Way Galaxy alone could be home to more than 100 BILLION planets.

How massive is the Milky Way?

Since we can’t really observe our galaxy from the outside, its hard to understand the number of stars it’s home to.

What astronomers can do is calculate our galaxy’s mass, and then investigate ho much of that mass is composed of stars.

Using that method, astronomers argue that there could be around 400 billion stars in our galaxy alone.

NASA argues that there are around 1,500 exoplanets orbiting stars located within an average of fifty light years from Earth.

The above data is based on observations taken over a period of six years.

The possibilities are truly endless.

Kepler, which was launched in 2009 has detected over 3,601 unconfirmed planet candidates and 2,165 eclipsing binary stars. The Space Telescope has also found 2,300 confirmed planets.

It has been a sensational tool for discovering distant alien worlds.

Based on similar data, astronomers around the globe argue we live in a massive planetary universe. Some experts argue that there are around 11 billion planets orbiting Sun-like Stars, while others say the number is much larger, and say the number is more like 100 billion.

If our galaxy really contains as many as 100 billion Earth-like planets and the universe we live in harbors around 500 billion galaxies, surely that’s more than enough space to suggest humans are not the only lifeforms in the cosmos.