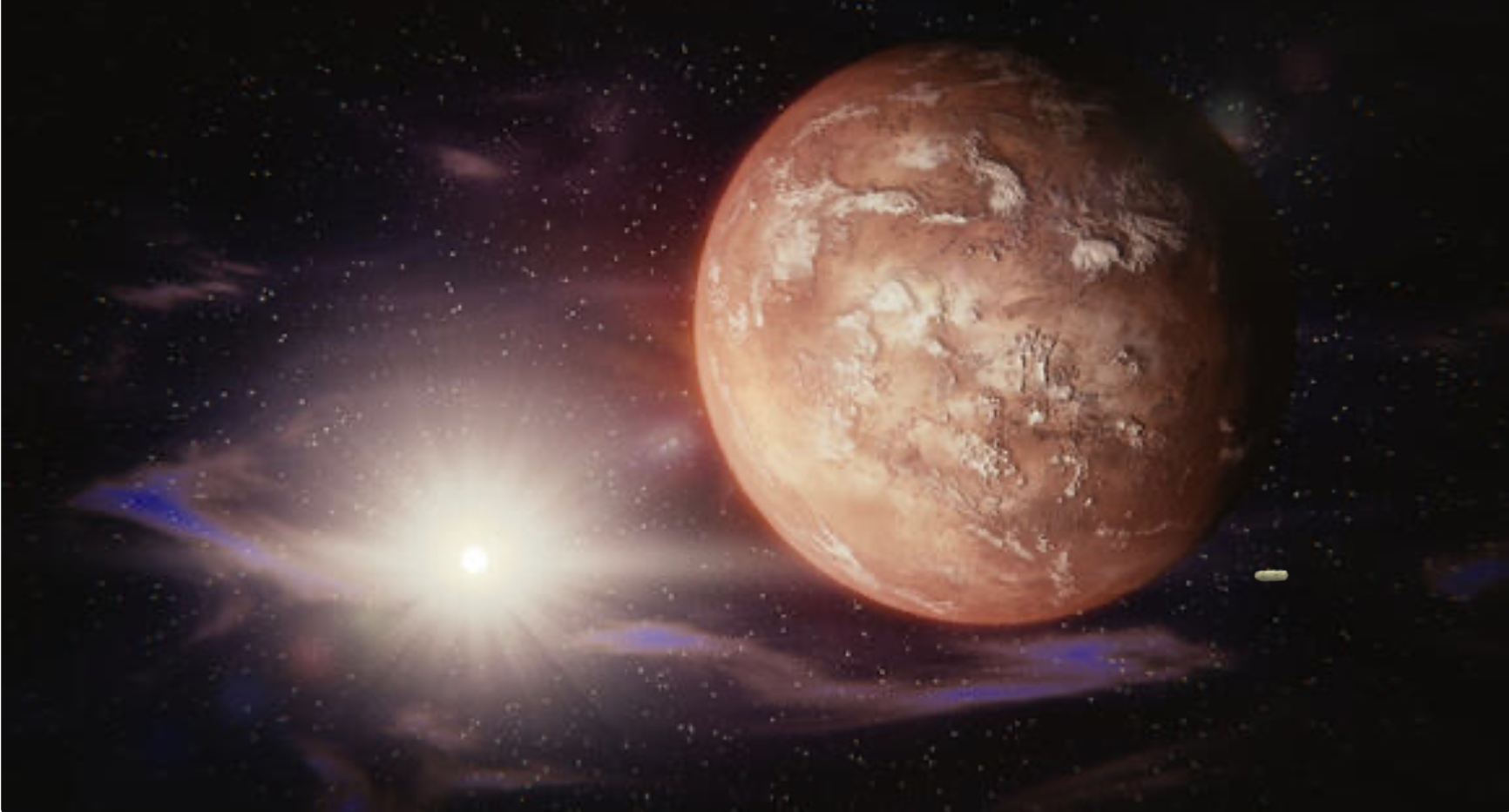 Time is the most precious thing that we as humans have, but not enough of it. Due to the way physics work, time moves at a faster or slower pace on different planets. Scientists have discovered a potentially habitable planet 100 light years away from Earth where the average life expectancy would be 3,158 years. This is because time over there moves a lot slower compared to Earth.

A multidisciplinary team of researchers, under the direction of astronomer Laetitia Delrez, have found two planets circling the star TOI-4306. About 6.5 times smaller and half as hot as our sun is TOI-4306.

The first planet is designated as TOI-4306b or LP 890-9b. It is just 2.7 days to complete an orbit around its star and is around 30% larger than the Earth. The average lifespan on Earth right now is 73.5 years. As a result, TOI-4306b, which has a substantially shorter year due to its extremely brief orbit, would have an average life expectancy of 9,943 years.

The researchers at the University of Liège used their ground-based SPECULOOS (Search for habitable Planets EClipsing ULtra-cOOl Stars) telescopes to confirm and characterize this planet. Since the SPECULOOS telescopes also have extremely sensitive infrared cameras, it is quite simple for them to make precise observations of these kinds of stars. As a result, they were also able to find LP 890-9c, also known as SPECULOOS-2c, another planet.

This planet has an orbital period of roughly 8.5 days and is about 40% bigger than the Earth. So you may have up to 3,158 birthdays if you happened to live on this planet.

Furthermore, because TOI-4306 is such a cold star, and though LP 890-9c is closer to its star than Mercury is to the sun, it implies that LP 890-9c may be habitable.

One of the researchers, Francisco J. Pozuelos, who contributed to the writing of the report regarding these planets and assisted in their publication in the Astronomy and Astrophysics journal, explained:

“Although this planet orbits very close to its star, at a distance about 10 times shorter than that of Mercury around our sun, the amount of stellar irradiation it receives is still low and could allow the presence of liquid water on the planet’s surface, provided it has a sufficient atmosphere. This is because the star LP 890-9 is about 6.5 times smaller than the sun and has a surface temperature half that of our star. This explains why LP 890-9c, despite being much closer to its star than the Earth is to the sun, could still have conditions that are suitable for life.” (Quote by Francisco J. Pozuelos)

What all this means is that there could be life on these distant planets, maybe even some more advanced life forms which due to their ability to live for such a long period of time have stayed in the shadows due to our violent nature. Any signs of life on these planets will be confirmed at a later date after more research has been completed.

Next Post: Scientists Say That Near-Death Experiences Prove There Is an Afterlife