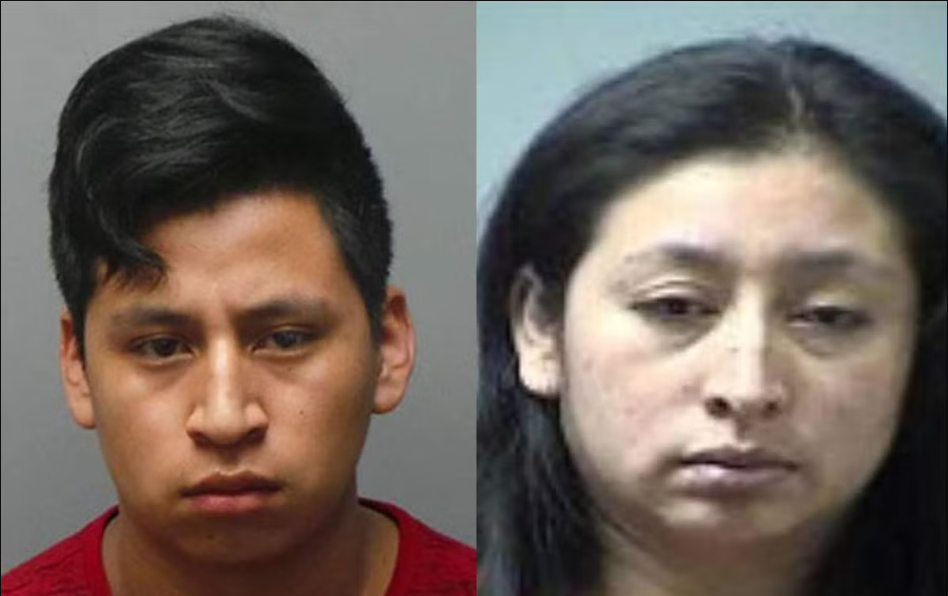 Francisco Javier Gonzalez-Lopez, 17-year-old Norvin Lopez-Cante, and Lesbia Cante have all been arrested.

St. Charles, MO – Police have arrested the parents and 17-year-old brother of an 11-year-old girl who gave birth in her family’s bathtub.

The investigation into the family began on Feb. 11 when Francisco Javier Gonzalez-Lopez – an illegal immigrant who was previously deported from the United States – went to the hospital with a newborn baby, The Blaze reported.

The child, who was born prematurely, had a body temperature of just 90 degrees, and the umbilical cord and placenta were still attached.

Gonzalez-Lopez initially claimed that he was the father of the infant and that the child’s mother – his mistress – had left the baby on his doorstep, The Independent reported.

His wife, 35-year-old Lesbia Cante, also accompanied him to the hospital, according to The Blaze.

Police subsequently responded to the family’s home, where they discovered his 11-year-old daughter, The Independent reported.

Upon further questioning by police, Gonzalez-Lopez ultimately admitted that his 17-year-old son had impregnated his pre-teen daughter, and that the baby belonged to her, according to The Blaze.

Cante and Gonzalez-Lopez both insisted that they had no idea that their son had raped their daughter, nor that she was pregnant.

The couple’s son, identified as Norvin Lopez-Cante, told police that he raped his younger sister about 100 times but claimed he did not realize she had become pregnant, the St. Louis Post-Dispatch reported.

The 17-year-old was arrested on charges of incest, statutory sodomy of a child younger than 12, and statutory rape, according to the New York Daily News.

The girl’s parents were both arrested on a single count of child endangerment.

Cante also faces an additional charge of failing to provide medical care in connection with the birth, USA Today reported.

The 11-year-old girl has been placed with relatives, according to The Blaze.

The infant remains hospitalized and will be cared for by social services, the New York Daily News reported.

Previous Post: NASA Has Calculated The Date Of Death Of All Life On Our Planet

Next Post: 14 Early Signs of High Blood Sugar (and foods which will help you reverse it)