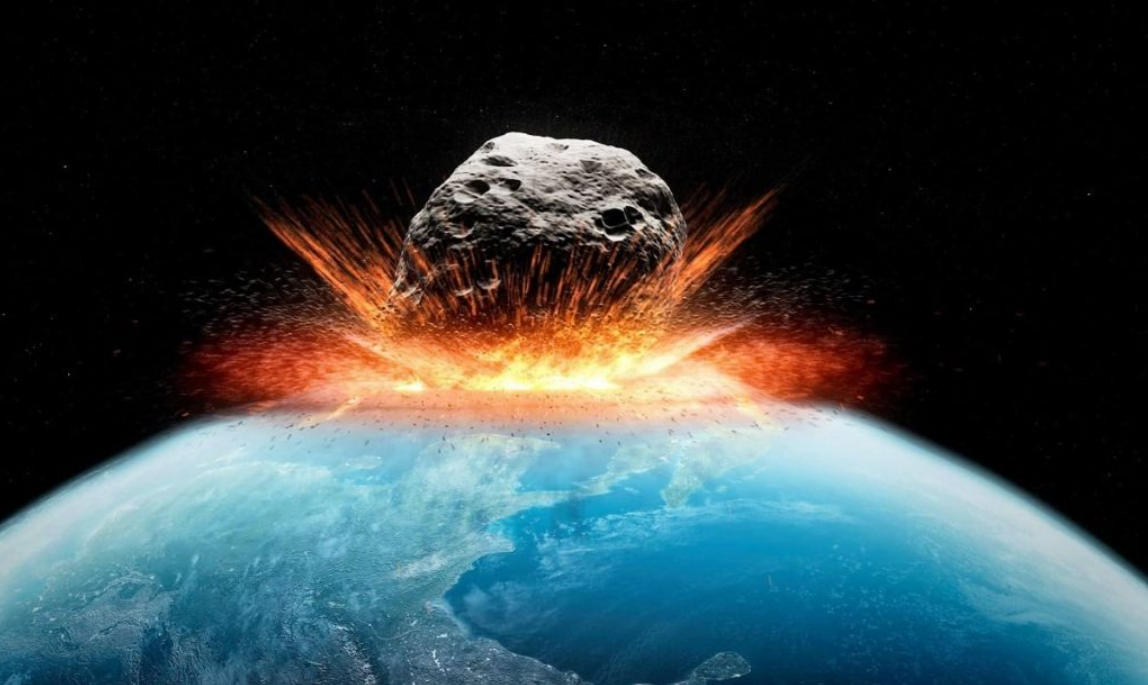 A “Planet killer” asteroid that has been hiding in the sun’s glare has finally been observed, and the massive space rock could smash into Earth one day.

The 0.9-mile-wide (1.5-kilometer-wide) “potentially hazardous” asteroid 2022 AP7 is one of several large space rocks discovered recently near the orbits of Earth and Venus.

Currently, 2022 AP7 crosses Earth’s orbit while our planet is on the opposite side of the Sun, but scientists believe that over thousands of years, the asteroid and Earth will gradually begin to cross the same point closer together, increasing the chances of a catastrophic collision. The asteroid, discovered alongside two other near-Earth asteroids at Chile’s Cerro Tololo Inter-American Observatory, was described in a study published in The Astronomical Journal on September 29.

“So far we have found two large near-Earth asteroids [NEAs] that are about 1 km [0.6 mile] across, a size that we call planet killers,” lead study author Scott Sheppard, an astronomer at the Carnegie Institution for Science in Washington, D.C., said in a statement. “Planet killer” asteroids are space rocks that are big enough to cause a global mass extinction event if they were to smash into Earth.

The astronomers used the Cerro Tololo Victor M. Blanco 4-meter Telescope’s Dark Energy Camera to search for asteroids in the inner solar system. Because the sun’s glare makes observations impossible for most of the day, the researchers only had two 10-minute windows of twilight each night to  make their observations.

Next Post: According To Some Scientists – “GOD EXIST And We Found The Proof”