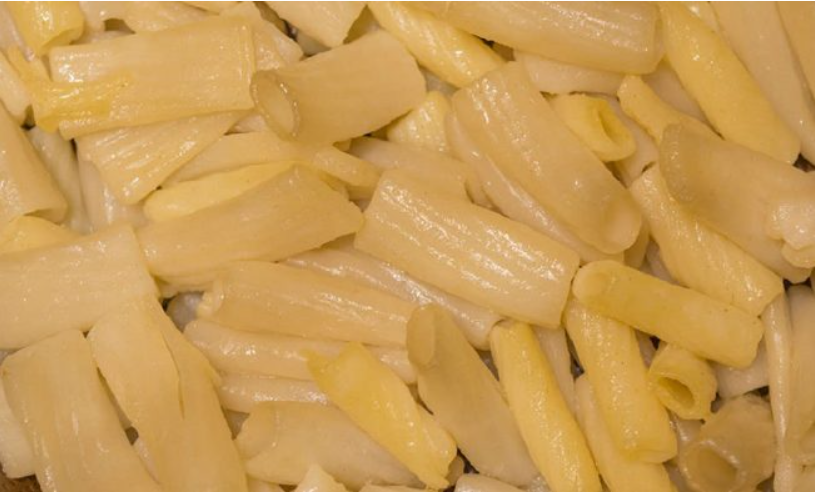 A student with low hygiene skills died in his sleep after eating 5-day-old pasta, according to a case illustrated by Dr Bernard on YouTube.

According to the newspaper, the young man consumed spaghetti with tomato sauce that had been prepared nearly a week before and left unrefrigerated in the kitchen for the same amount of time.

He warmed up the pasta and ate it. He left home for his sporting events, but he came 30 minutes later with a migraine, nausea, and stomach aches. He started vomiting profusely over several hours upon his return and had two bouts of watery diarrhea by midnight.

However, he preferred to stay in his bed, drink water, and try to sleep it off rather than seek medical help.

Where did it all go wrong?

When he didn’t get out of bed for college the next morning, his parents became concerned. He was already dead when they went in to check on him at 11 a.m.

He passed away at 4 a.m., about 10 hours after eating the pasta, according to a report. His corpse was autopsied, and samples of his spaghetti and red sauce were sent to the NRLFO for examination.

What was the problem?

The autopsy showed liver necrosis, suggesting that his liver had stopped working, as well as symptoms of acute pancreatitis. Bacillus cereus was found in feces swabs, a bacteria that causes “fried rice syndrome,” a type of food poisoning triggered by leaving fried rice dishes out at room temp over many hours.

How common is this?

It’s shocking how common Bacillus cereus exposure is. Since consuming an 8-day-old pasta salad at a picnic in 2003, a family got close to death with Bacillus cereus-associated food poisoning.

All five children required medical attention and intensive care, with the youngest, a 7-year-old girl, succumbing to liver failure.

AJ’s death happened in 2008. The case was recently publicized after it was published in the American Journal of Clinical Microbiology, and Dr. Bernard reviewed it for his YouTube channel.

He claims that many people eat leftover pasta, or some other kind of noodle, for a day or two and are good. However, food left out for more than a few hours should be avoided. It’s always safer to be safe than sorry if the food smells strange.

Next Post: Former CIA Pilot John Lear Says “There Are Millions Of Aliens Living On The Moon”