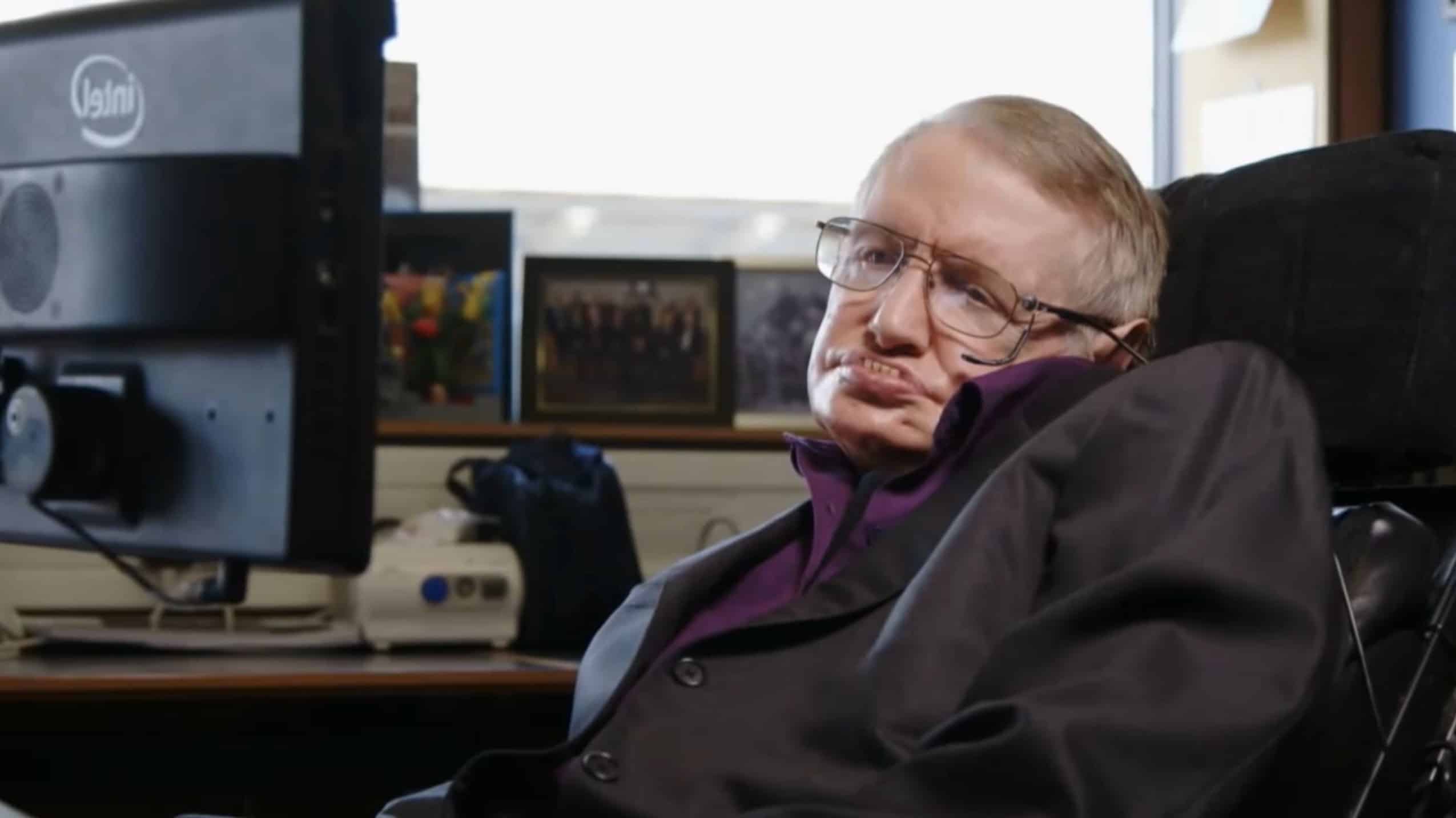 Stephen Hawking, well known for his work in theoretical physics, has one of the greatest minds of our time. He was born on January 8, 1942, in Oxford, England. As a young child, he wanted to study mathematics, but once he began college, he studied Natural Sciences. During his first year in Cambridge at the age of 21, Hawking began to have symptoms of ALS (amyotrophic lateral sclerosis). Doctors gave him two-and-a-half years to live.

Throughout his life, Hawking has taught, researched, and provided the world with beautiful messages. He once said that his expectations were reduced to zero when he was given the ALS diagnosis. Since then, every aspect of his life had been a bonus until his death in early 2018.

STEPHEN HAWKING’S BEAUTIFUL MESSAGE FOR ANYONE WITH DEPRESSION

One of the most brilliant minds did not allow these life challenges to stop him. He continued studying. Hawking has twelve honorary degrees. He has dedicated his life to finding answers about the universe, the Big Bang, creation and scientific theories. He cannot speak or move. While bound to a wheelchair, however, he has found ways to inspire the world, encouraging us to find the mysticism in the stars. Hawking says:

“Remember to look up at the stars and not down at your feet. Never give up work. Work gives you meaning and purpose and life is empty without it. If you are lucky enough to find love, remember it is there and don’t throw it away.”

During a lecture in January at the Royal Institute in London, Hawking compared black holes to depression, making it clear that neither the black holes or depression are impossible to escape:

“The message of this lecture is that black holes ain’t as black as they are painted. They are not the eternal prisons they were once thought. Things can get out of a black hole both on the outside and possibly to another universe. So if you feel you are in a black hole, don’t give up; there’s a way out.”

When asked about his disabilities, he says: “The victim should have the right to end his life, if he wants. But I think it would be a great mistake. However bad life may seem, there is always something you can do, and succeed at. While there’s life, there is hope.”

He continues with an inspiring message about disabilities:

“If you are disabled, it is probably not your fault, but it is no good blaming the world or expecting it to take pity on you. One has to have a positive attitude and must make the best of the situation that one finds oneself in; if one is physically disabled, one cannot afford to be psychologically disabled as well. In my opinion, one should concentrate on activities in which one’s physical disability will not present a serious handicap. I am afraid that Olympic Games for the disabled do not appeal to me, but it is easy for me to say that because I never liked athletics anyway. On the other hand, science is a very good area for disabled people because it goes on mainly in the mind …

My disabilities have not been a significant handicap in my field, which is theoretical physics. Indeed, they have helped me in a way by shielding me from lecturing and administrative work that I would otherwise have been involved in. I have managed, however, only because of the large amount of help I have received from my wife, children, colleagues and students. I find that people in general are very ready to help, but you should encourage them to feel that their efforts to aid you are worthwhile by doing as well as you possibly can.”

HAWKING AND A SENSE OF WONDER

Stephen Hawking does not only encourage the scientific minds to pay attention, but inspires the rest of us to take notice that there is connection between the stars and each one of us. His disabilities have not stopped his curious mind and sense of wonder.

His daughter, Lucy, shared with the crowd at the lecture, “He has a very enviable wish to keep going and the ability to summon all his reserves, all his energy, all his mental focus and press them all into that goal of keeping going. But not just to keep going for the purposes of survival, but to transcend this by producing extraordinary work writing books, giving lectures, inspiring other people with neurodegenerative and other disabilities.”

Previous Post: What Are You Grateful For? Researchers Explain How Gratitude Changes Your Life