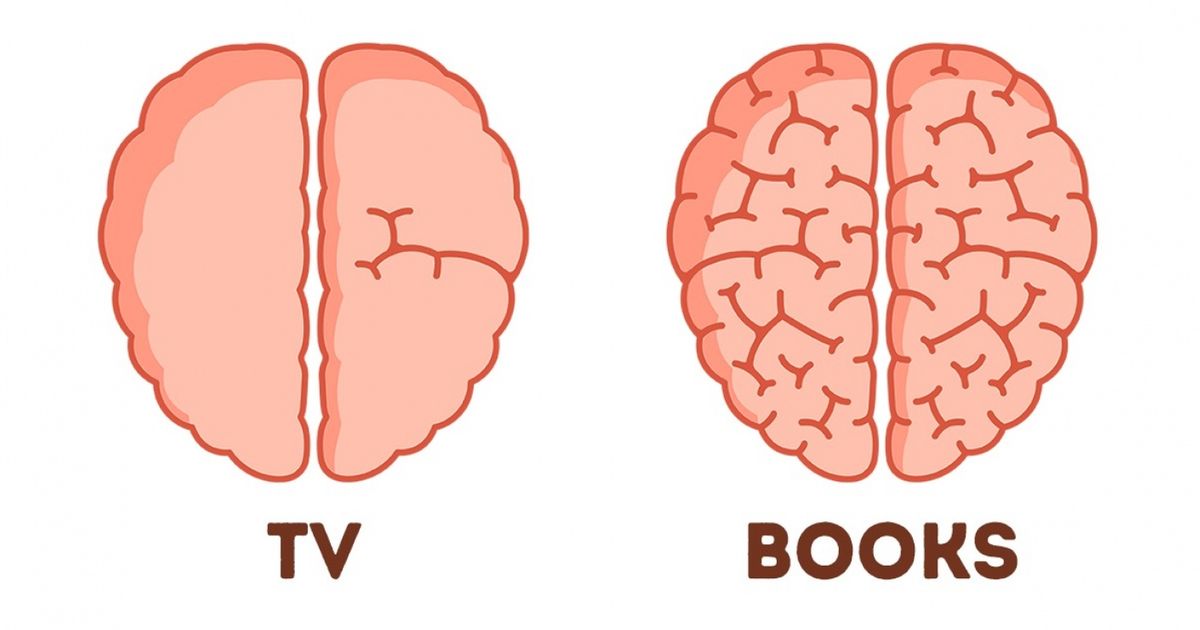 The human brain is probably the most mysterious organ in our body. Scientists constantly learn new facts about its work, but it still hides lots of secrets. 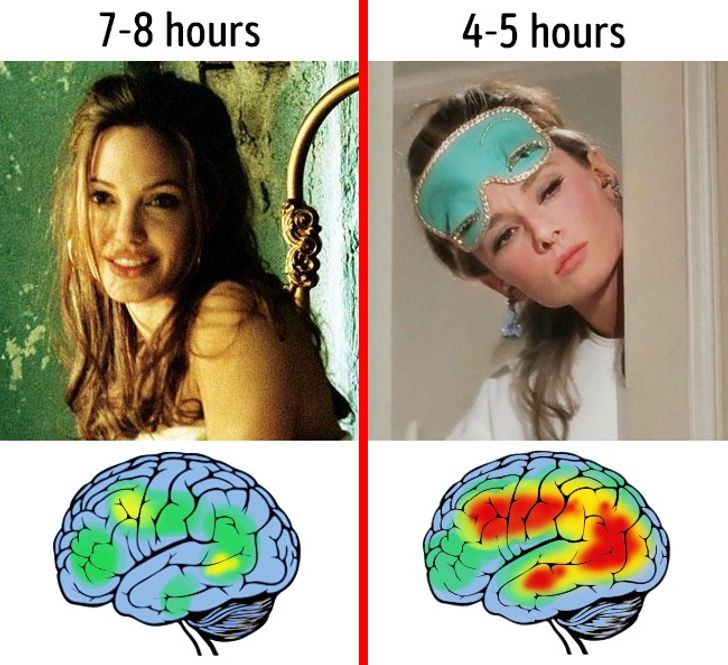 Scientists from the University of California at Berkeley have found convincing proof that a lack of sleep can worsen memory and cause Alzheimer’s. During a full night’s sleep, brain cells remove toxic compounds dangerous for our brain. If a person never gets enough sleep, it has a devastating effect on their brain cells. 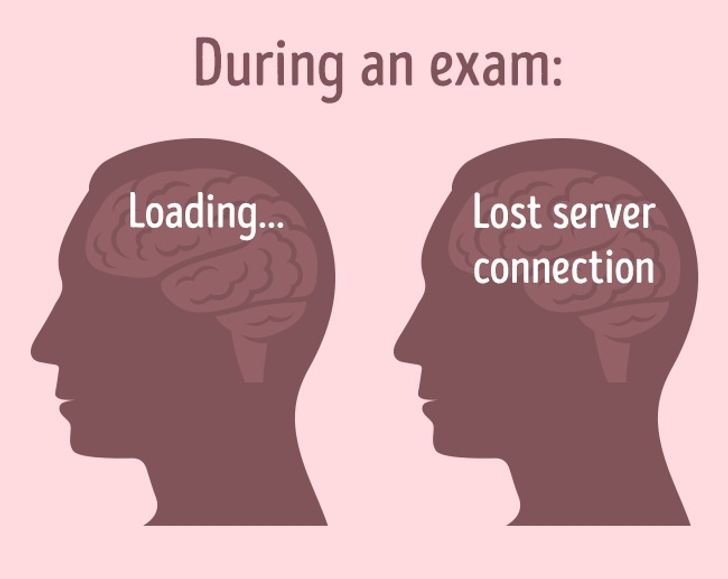 A decrease in memory, in the ability to learn, in self-control – these are the consequences that chronic stress is fraught with. In addition, it contributes to a person feeling irritation, anxiety, tension, and often being distracted.

7. Love and hate have a lot in common. 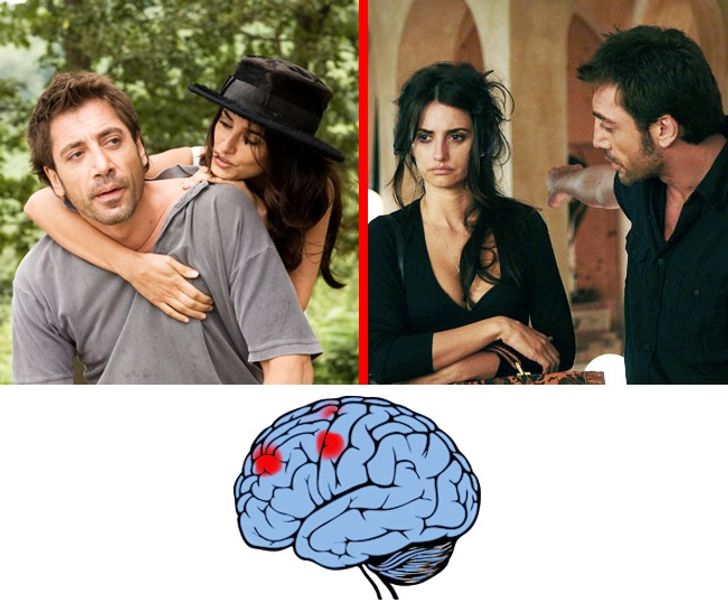 British scientists found out that love and hate originate in similar brain areas. However, unlike hatred, love significantly reduces the activity of the areas responsible for judgment and logical thinking. Click here to get acquainted with other details of the study.

6. The brain is sensitive to dehydration. 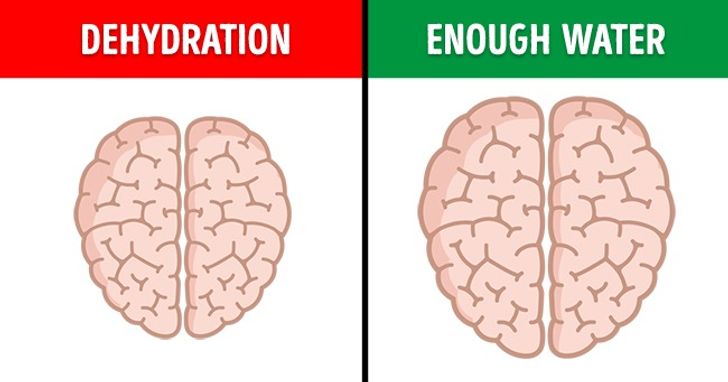 Our brain is almost 80% water. Therefore, even a moderate loss of fluid (about 2%) reduces concentration and vigilance and leads to the deterioration of short-term memory and other cognitive abilities. 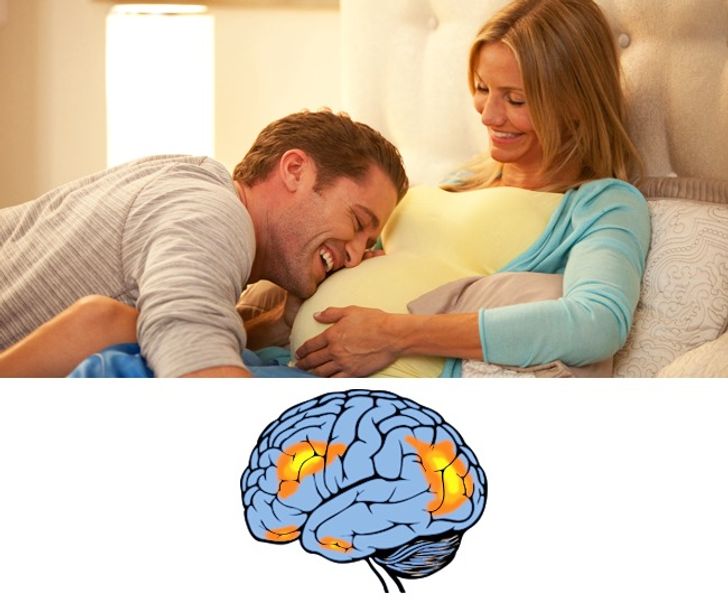 Scientists proved that pregnancy reduces the amount of gray matter in the brain areas responsible for social cognition and the ability to understand other people. All of it is necessary to strengthen the mother-baby connection, help a woman understand the needs of her child, and notice possible external dangers.

4. The abundance of sugar in the diet worsens memory and reduces the ability to learn. 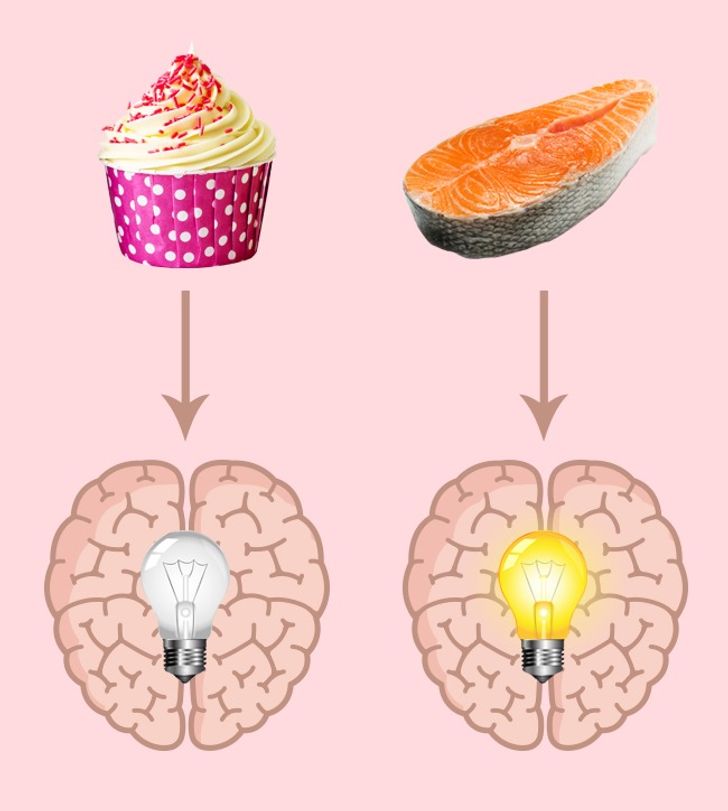 The abundance of fructose in the diet slows down the brain and reduces its ability to learn, remember information, and concentrate. This is because excess sugar destroys neural connections in the brain. 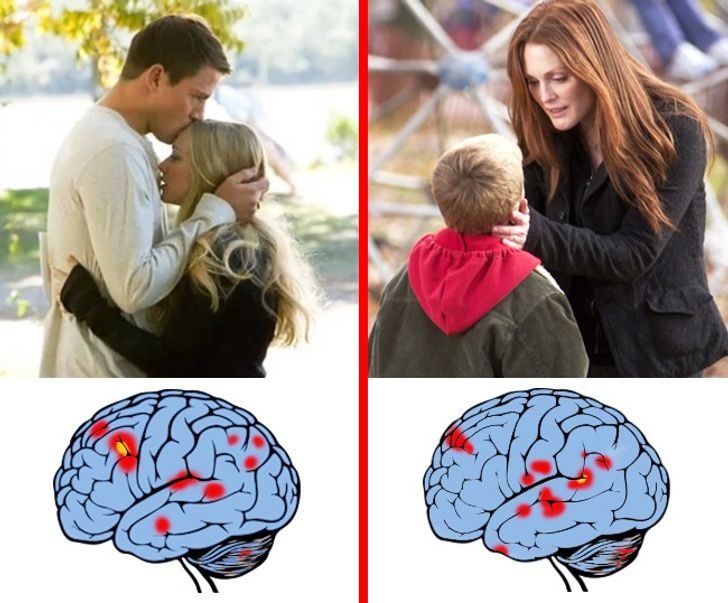 It turns out that, according to brain activity, romantic relationships and maternal feelings are very similar, but there are differences as well. For example, passionate love activates the brain areas related to sexual arousal. In addition, the feeling of anxiety and fear decreases, and the feeling of euphoria increases. Maternal love activates the areas responsible for the formation of affection.

2. Painting improves the work of the brain. 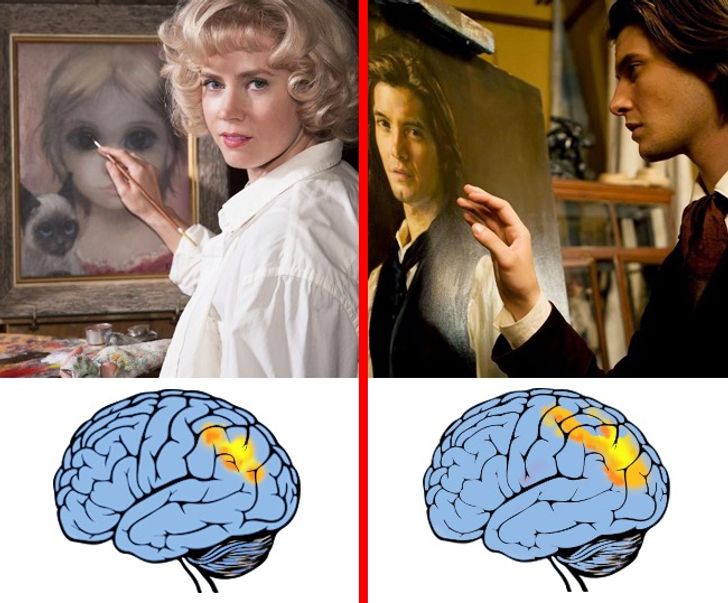 A study showed that painting and contemplation of works of art improve the interaction between brain areas while slowing its aging. Scientists studied the influence of art on people aged 62 to 70 years. Half of them took a course in art history, and the other half took a course in painting. Painting classes gave a stronger result than art history. 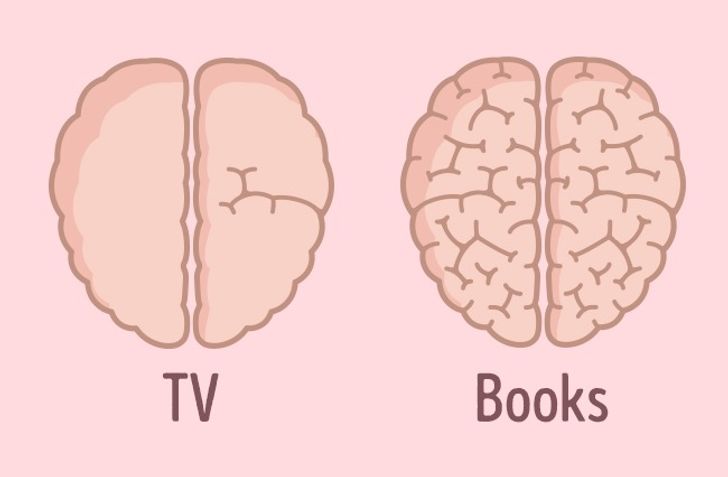 Oxford scientists proved that the process of reading trains the cognitive abilities of the brain. It also activates areas that aren’t used at other times. When reading, blood enters the brain areas responsible for concentration and cognition. It’s noteworthy that this effect doesn’t occur when watching TV or playing computer games.

Previous Post: 10 Facts About Brain Work Which Prove We’re Capable of Anything

Next Post: 8 Morning Habits We Should Say Goodbye to Once and for All