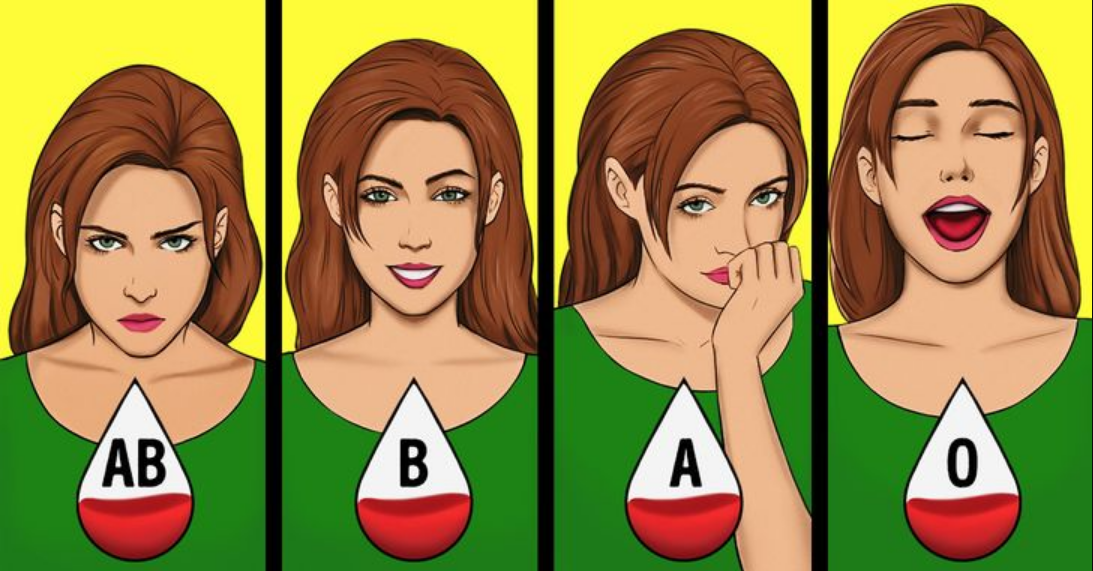 We all know that our blood system is really complicated, that’s why it’s important to take care of your heart and know your blood type. Unfortunately, many people don’t know about all the opportunities of our body.

We have collected interesting scientific facts about our blood that you probably don’t know.

Which facts are the most interesting? Share your opinion with us!

Next Post: 10 Foods That Can Boost Your Immunity Naturally