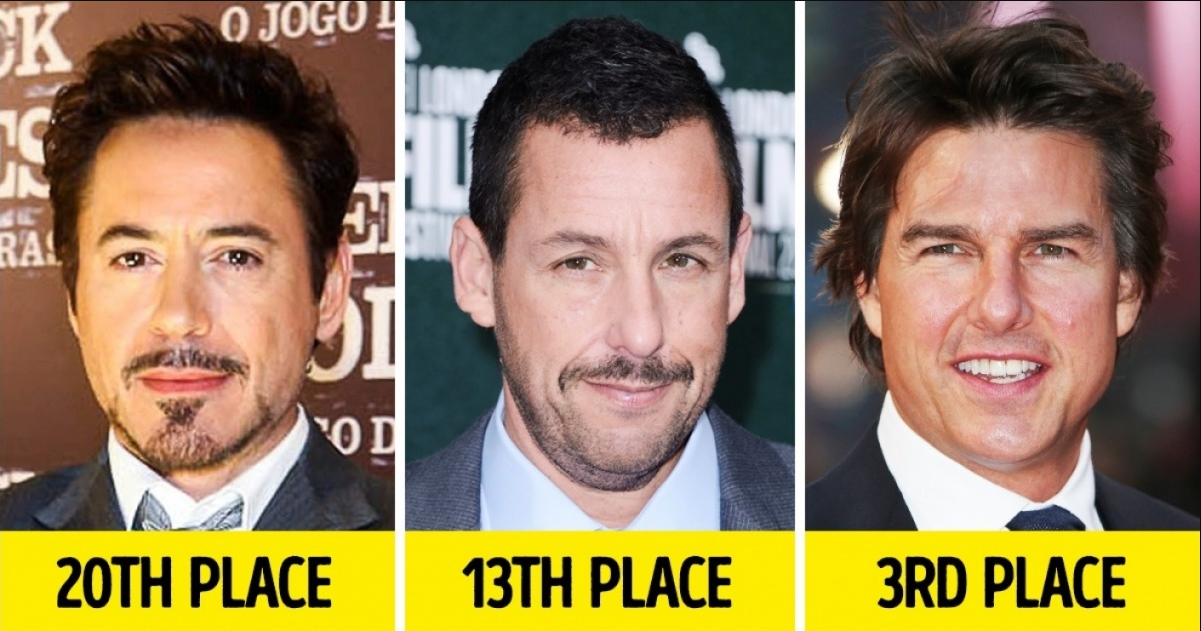 Cinema is considered to be one of the main kinds of art, and it is also a very profitable business. Some movies surprise us not just with the plot or acting but also by the number of zeros in their “budget” and “gross” columns. Of course, we agree that every single person should be paid for their hard work, but some actors make much more money than others. And many of them earn money outside the world of cinema.

We invite you to take a look at the list of today’s richest actors. Of course, all figures are approximate. Only the people on the list know the real figures. 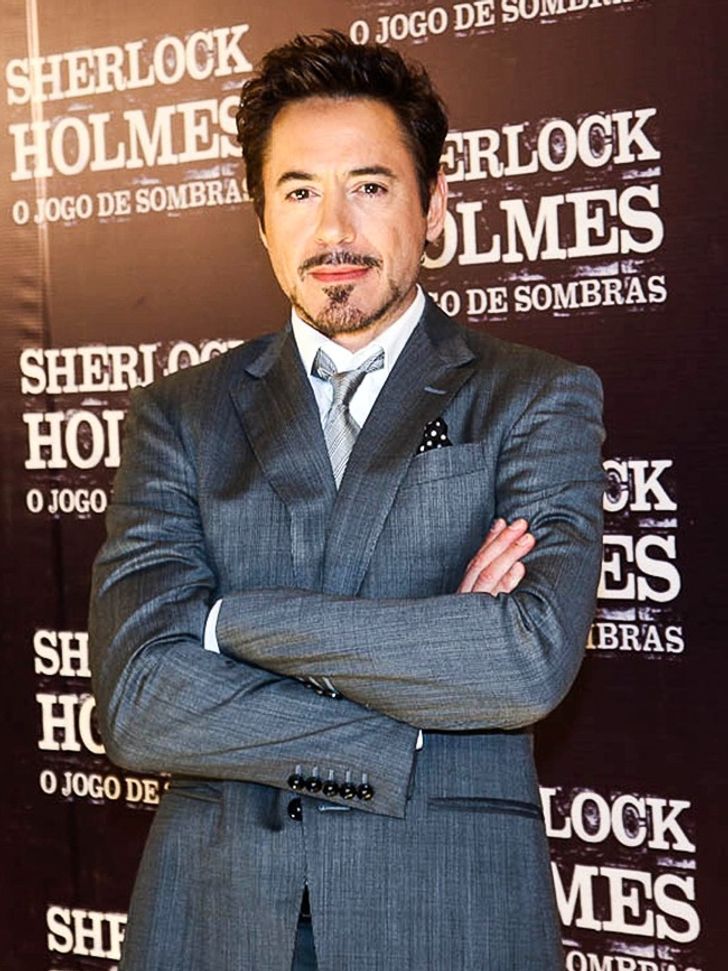 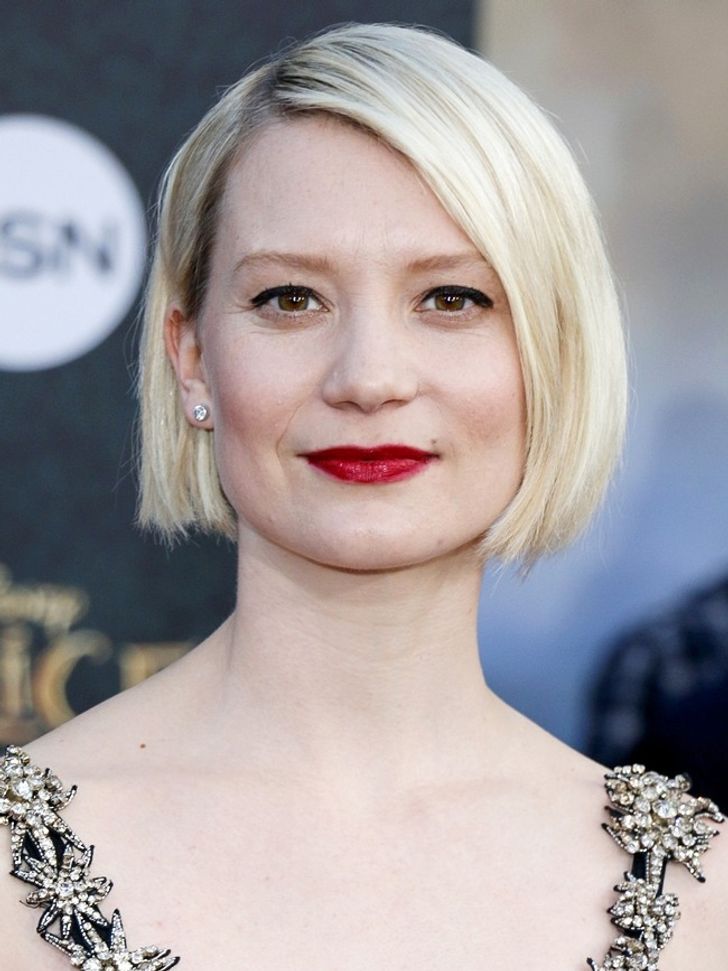 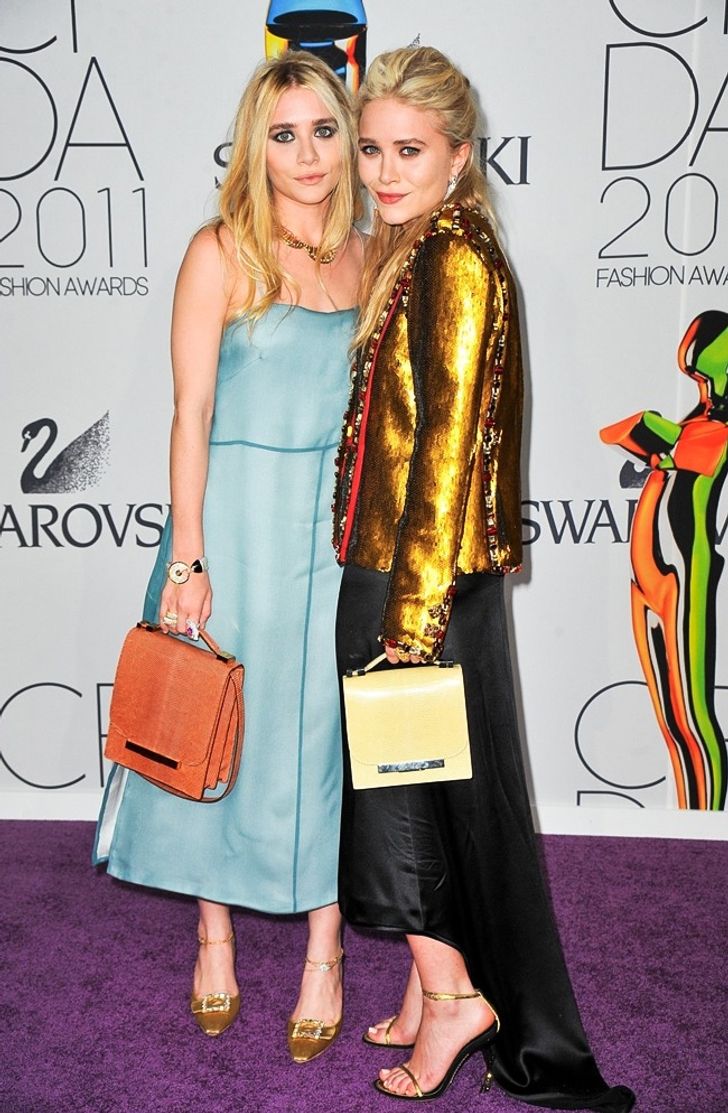 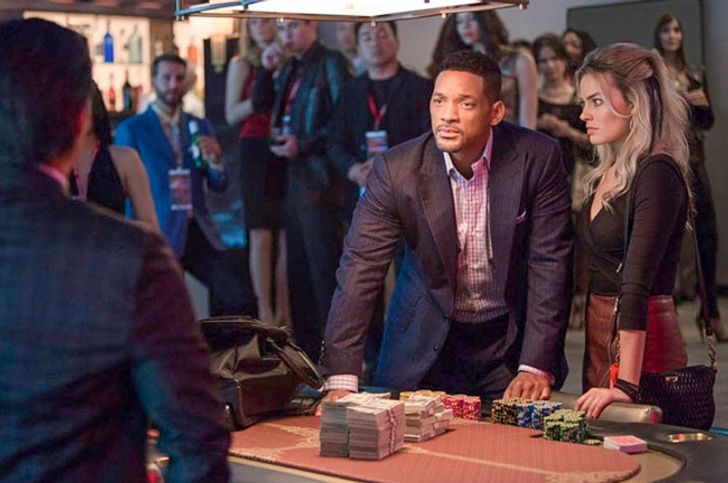 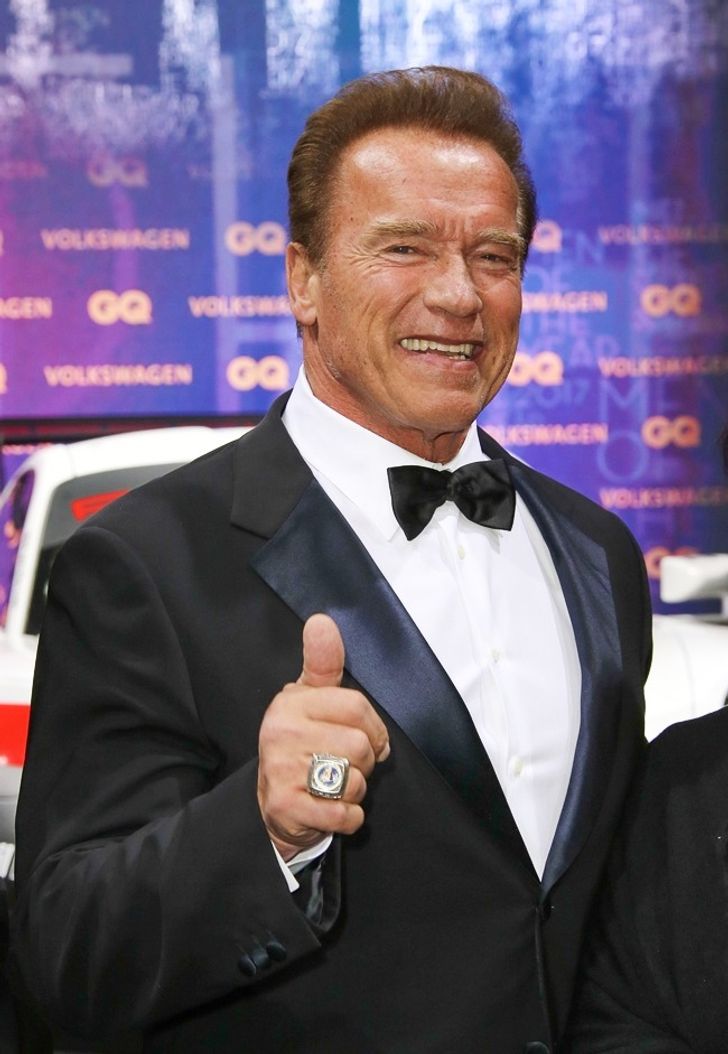 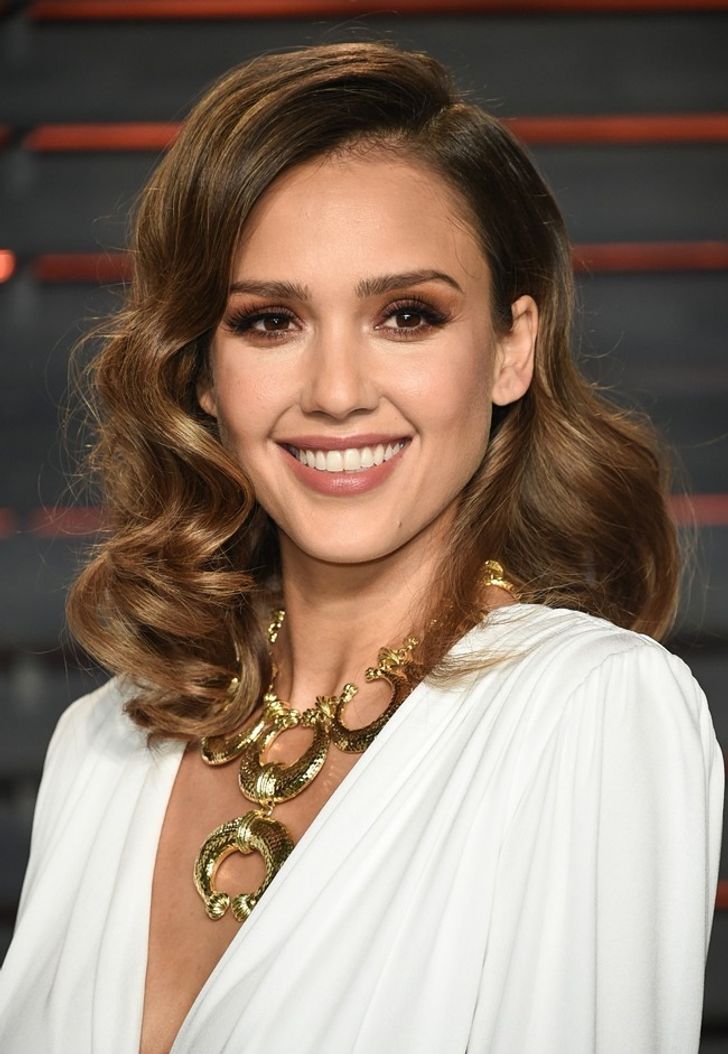 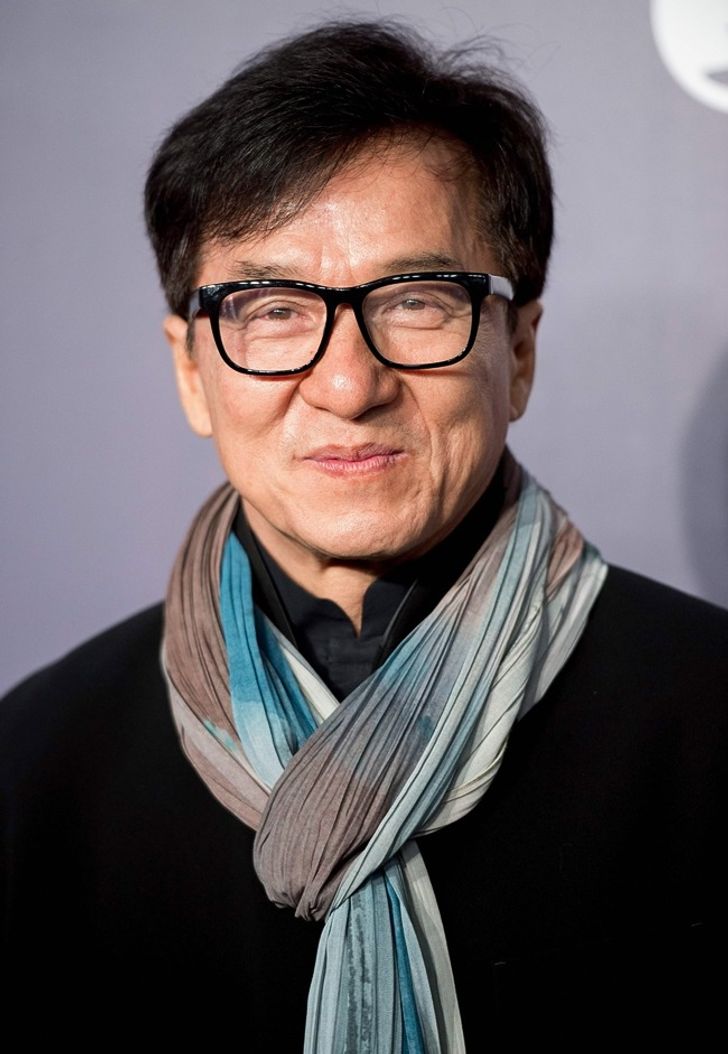 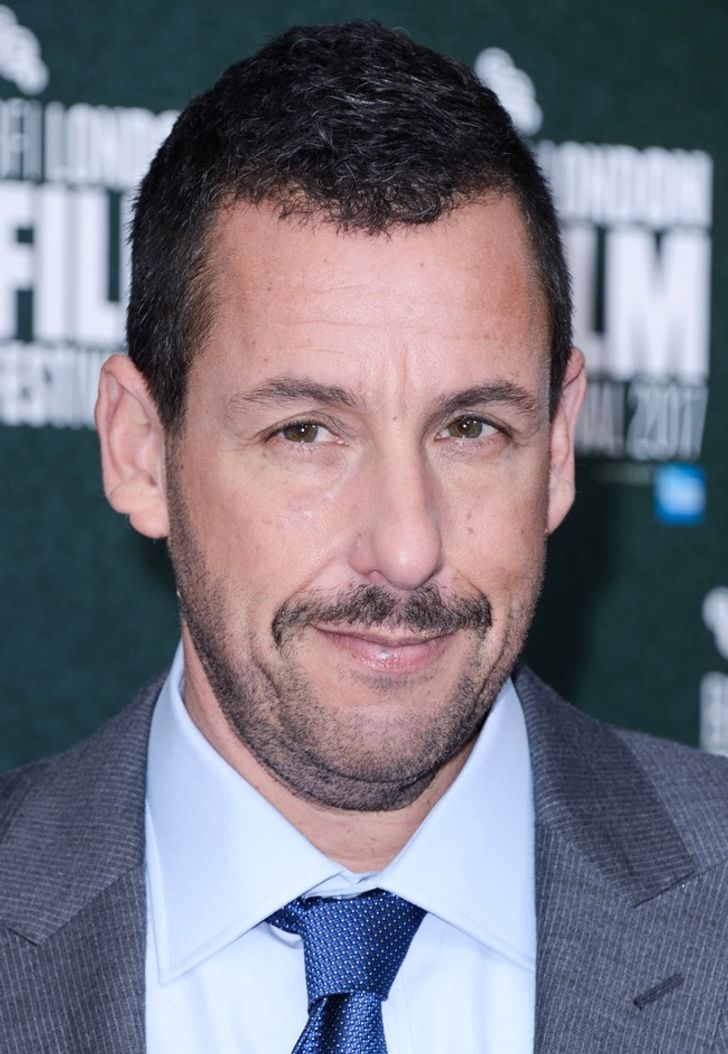 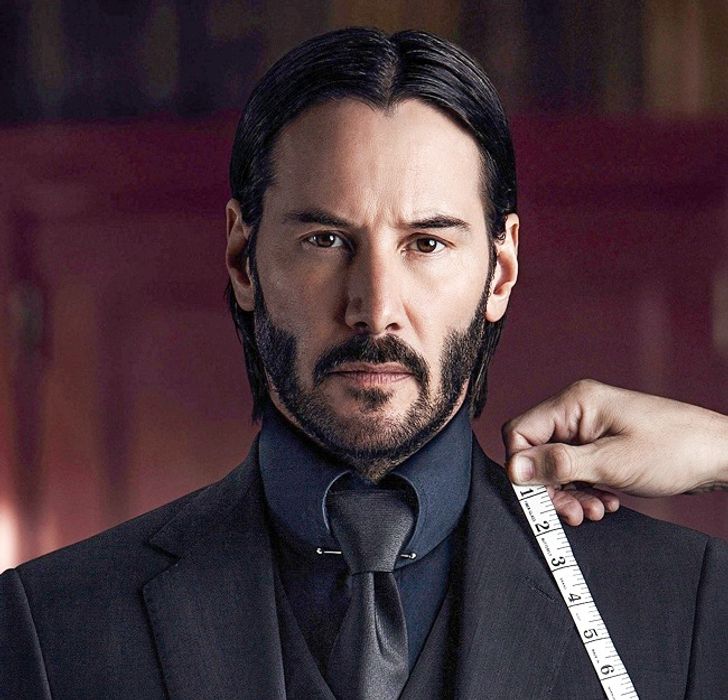 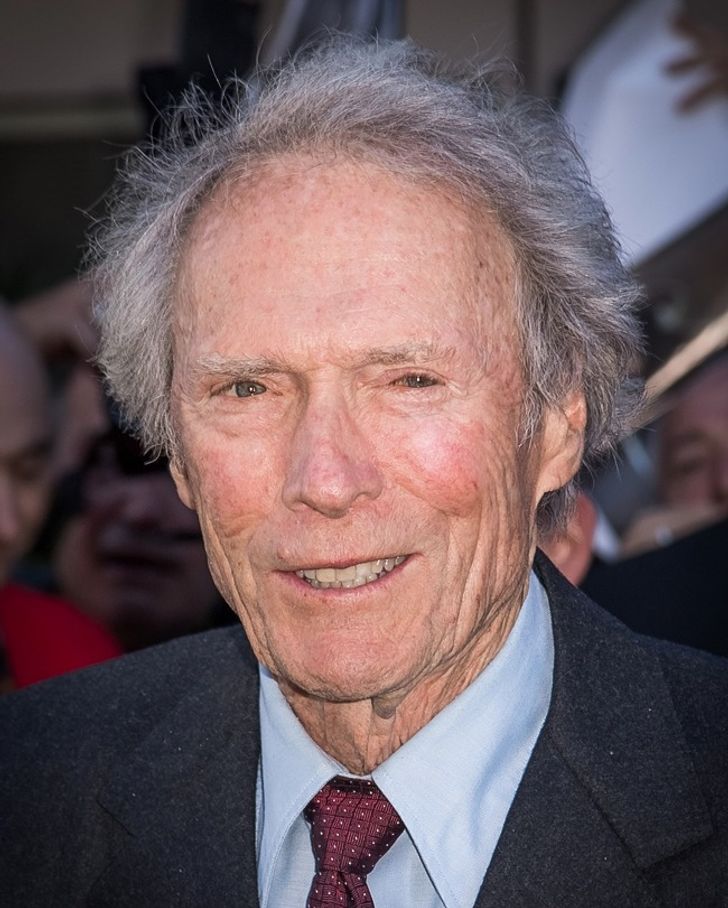 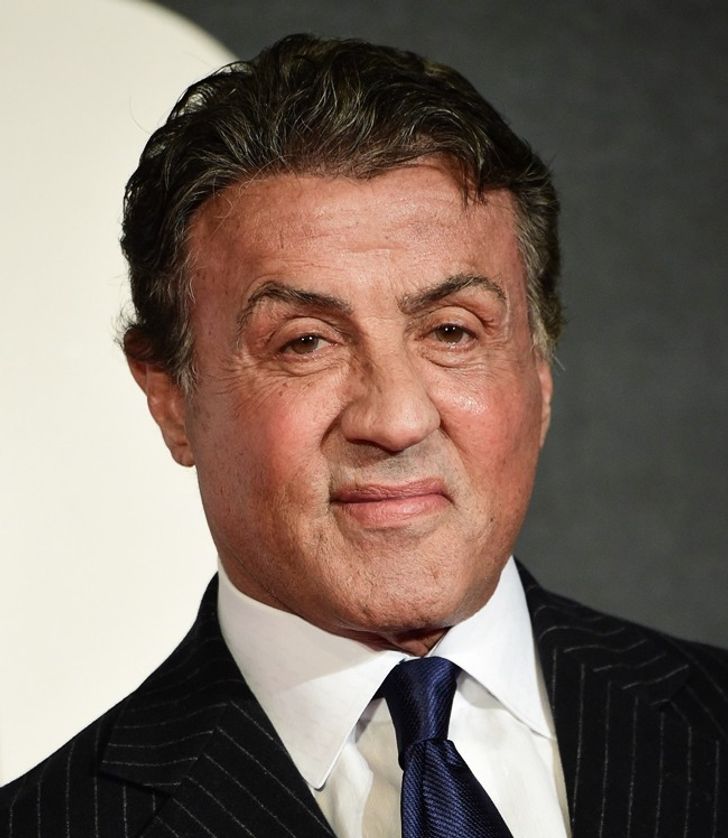 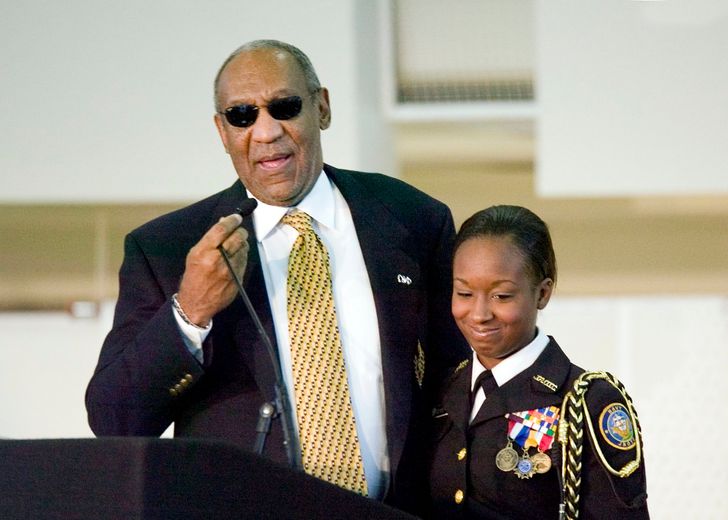 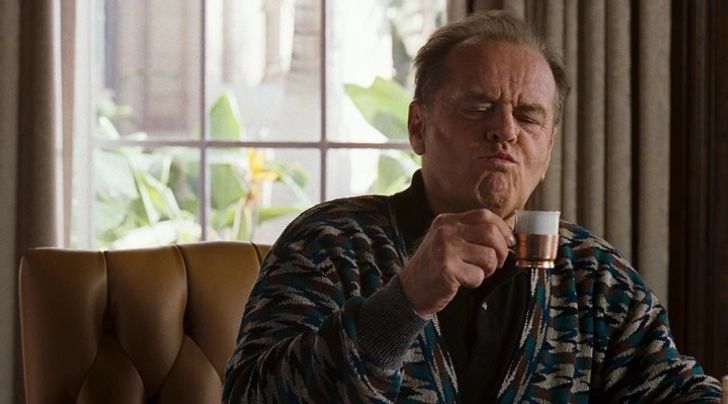 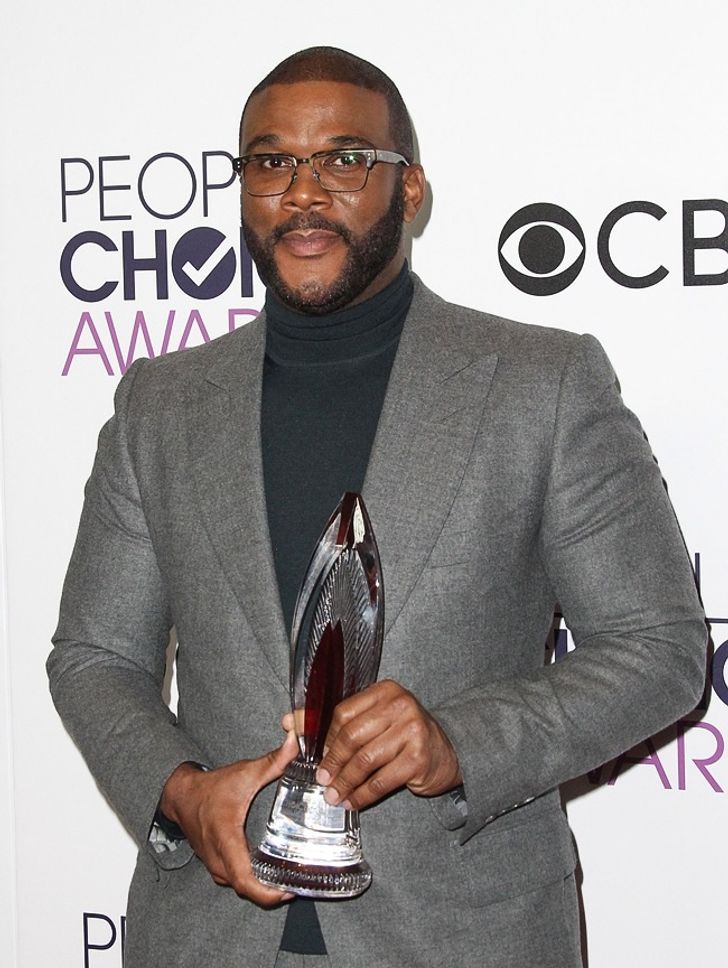 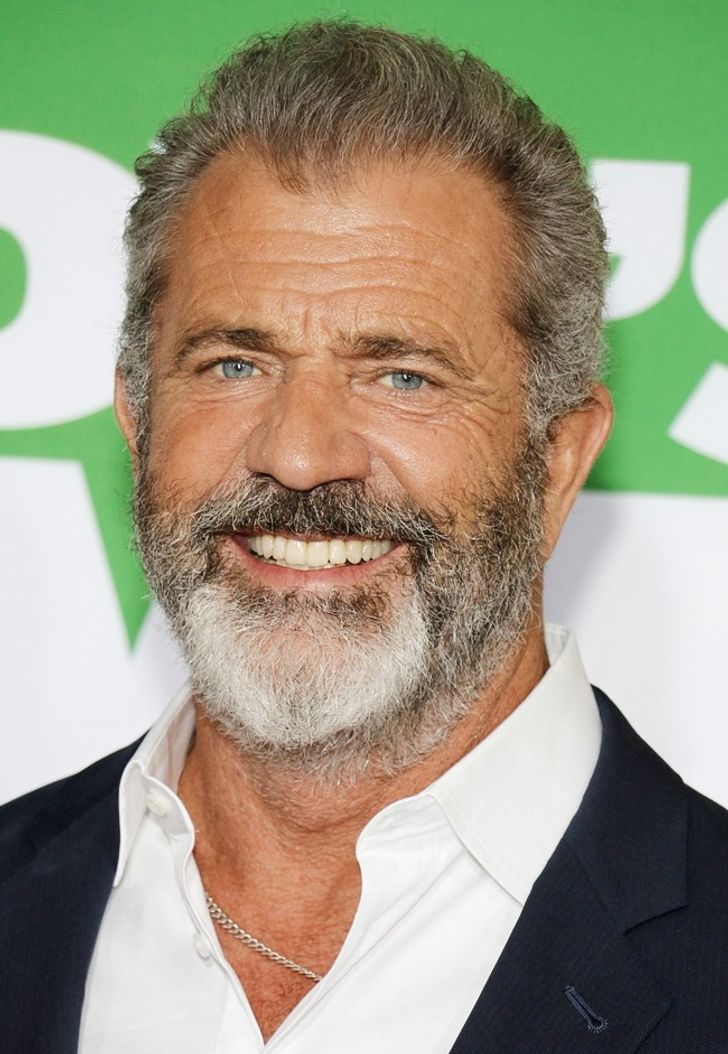 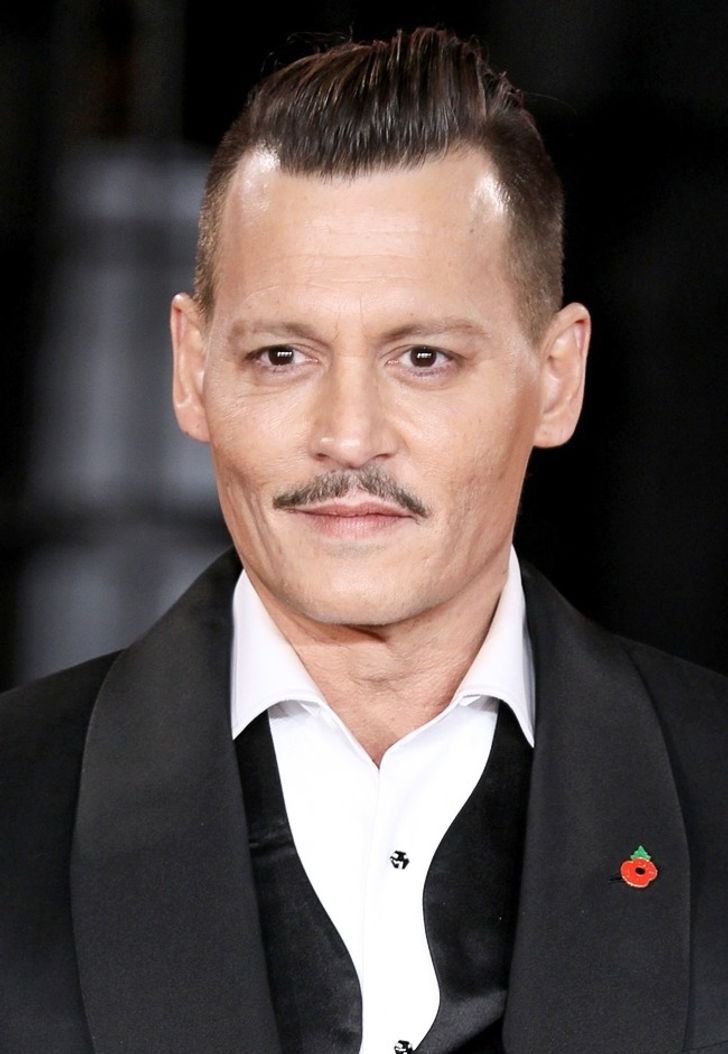 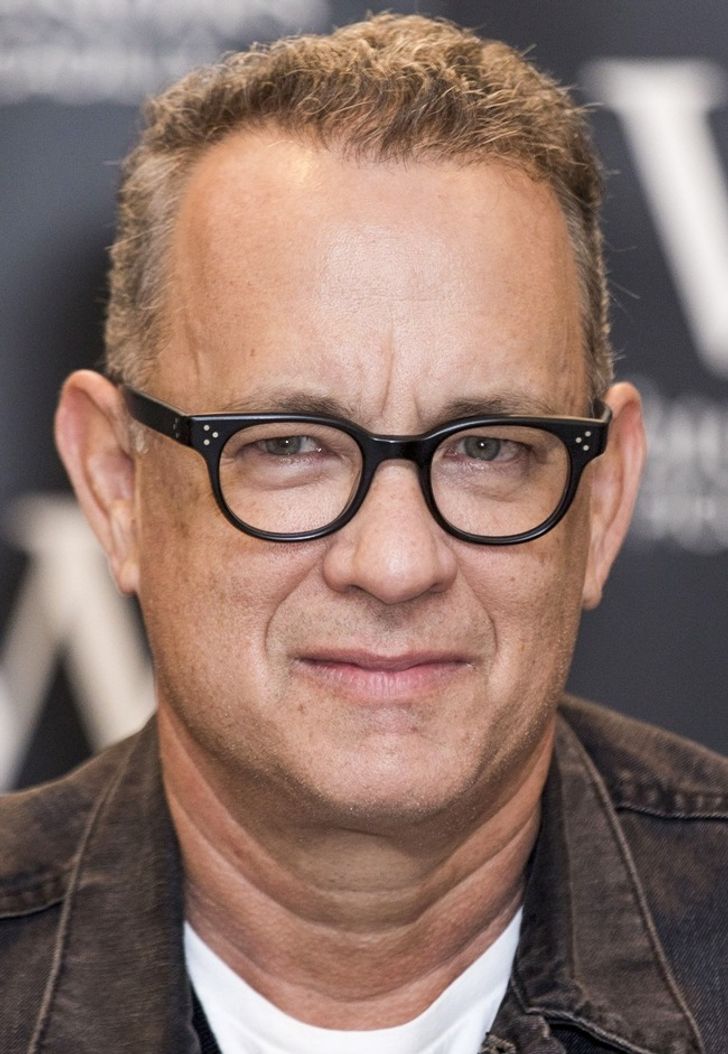 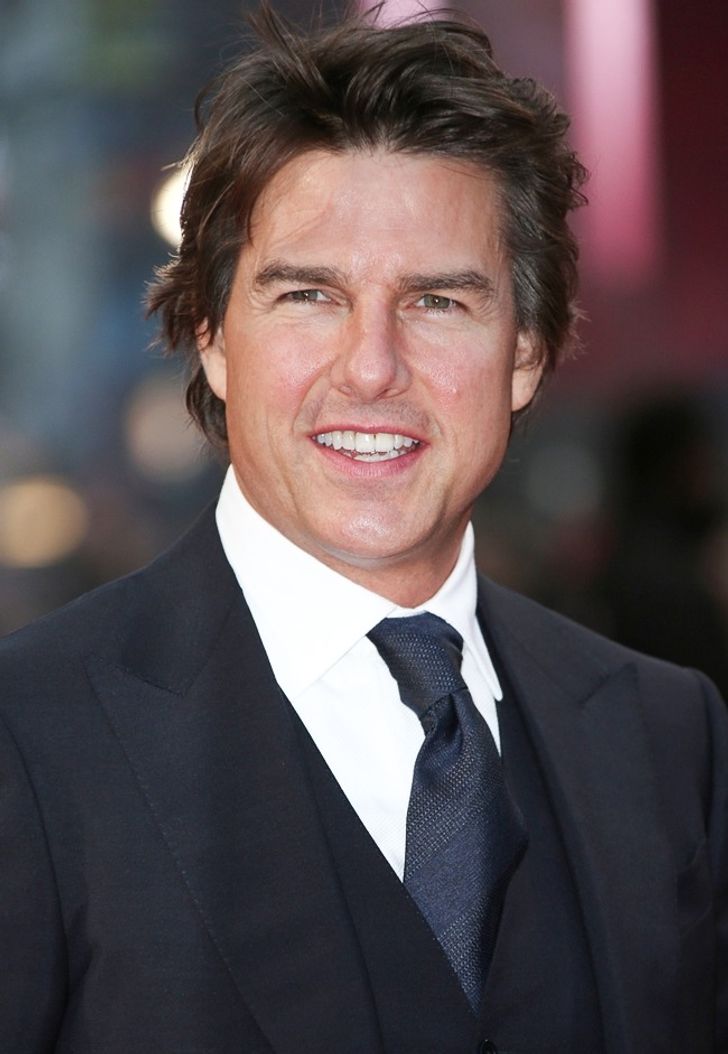 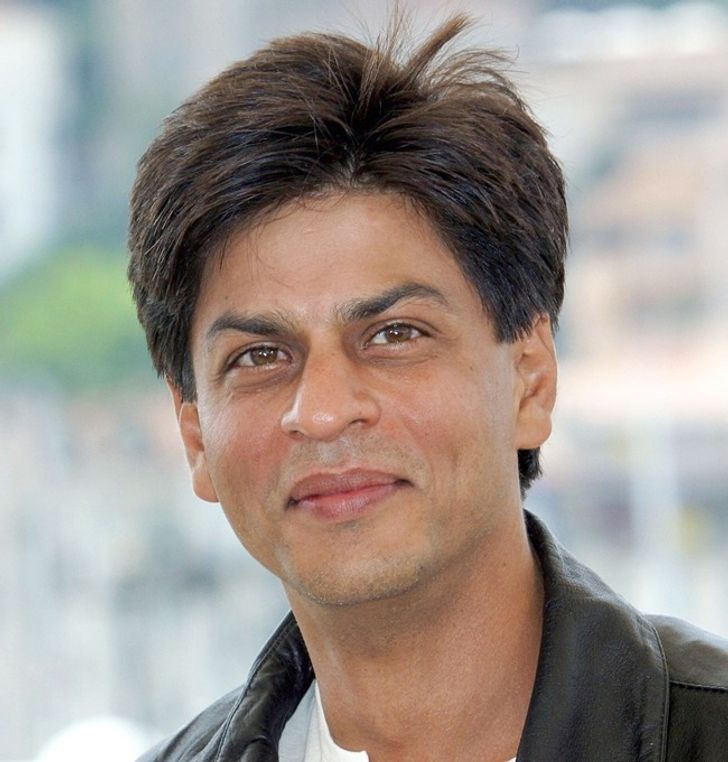 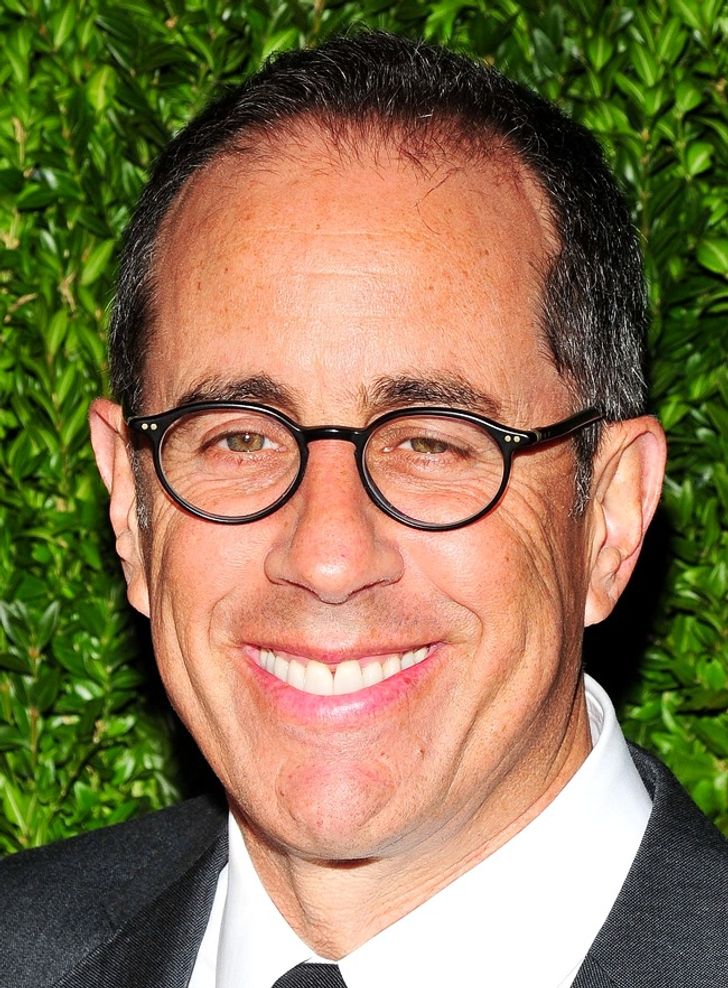 Next Post: 13 Fascinating Hidden Messages in Popular Movies That You Never Noticed