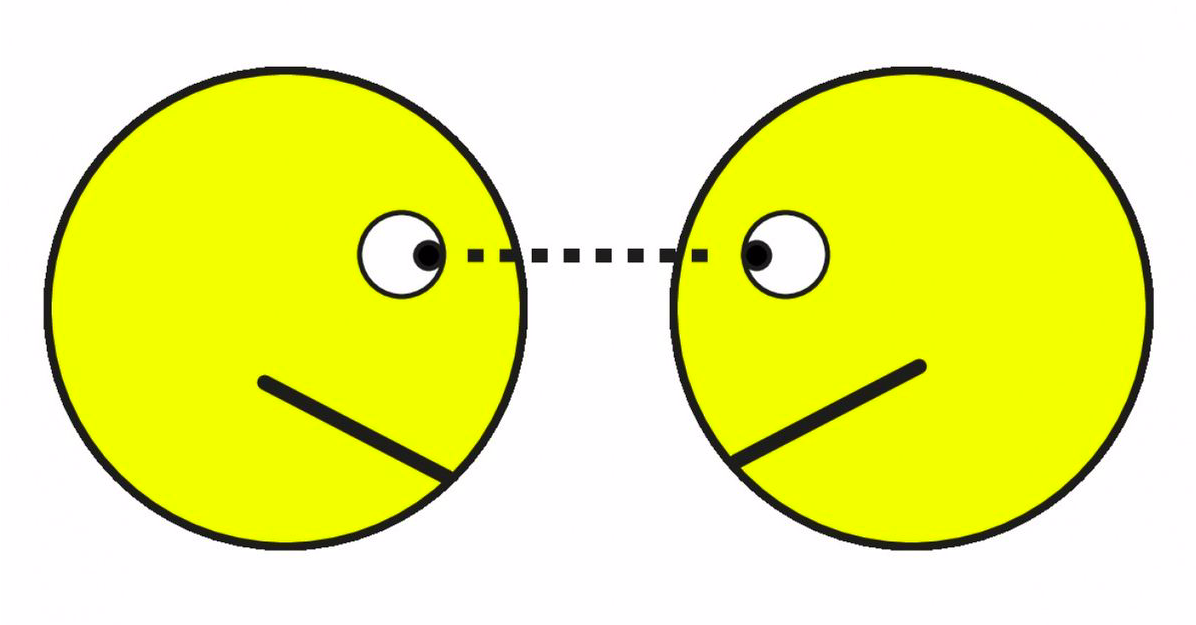 Every human being is a unique universe, but psychologists who have a keen eye for details keep discovering new behavioral patterns that are believed to be rooted in our childhood and can be applied to everyone.

We decided to share these useful psychology tricks; maybe they will positively affect your communication skills and make your life easier in some way.

Previous Post: 11 Hidden Symbols That Can Be Found in Famous Logos

Next Post: 7 Habits We Were Wrong to Think Were Useful