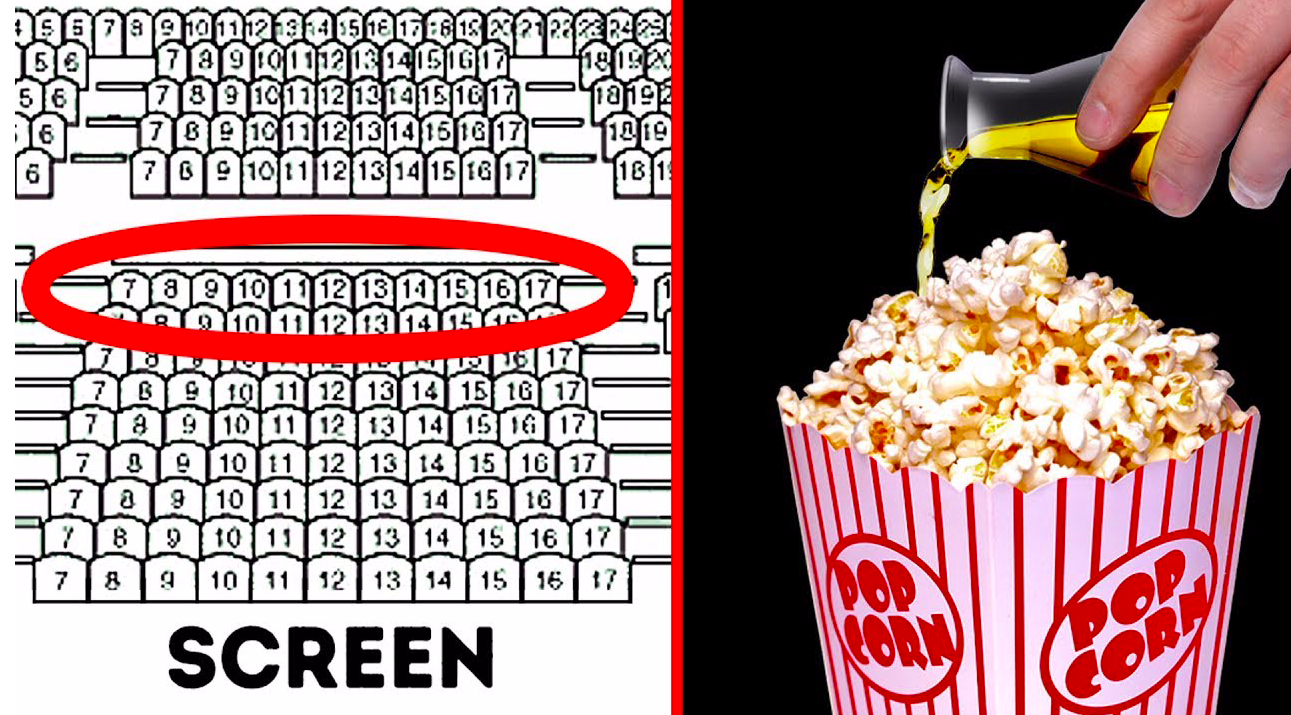 We all love watching movies on the big screen. But many things in movie theaters seem quite strange. For example, the fact that popcorn can be as expensive as your ticket.

Bright Side decided to explore what movie theaters are hiding from their clients. 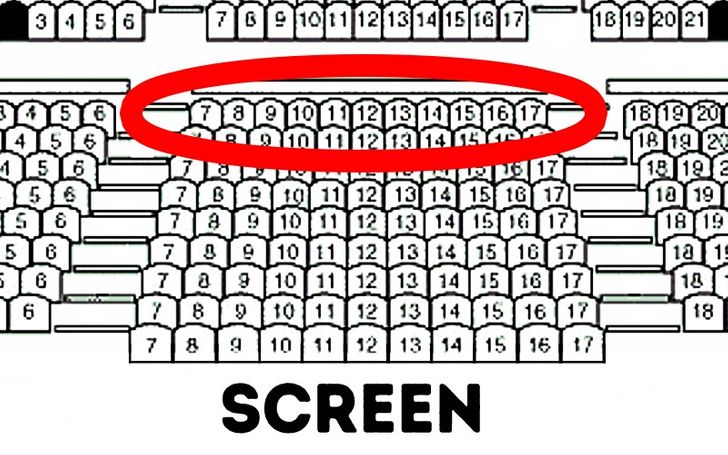 To get the best sound and visuals, you should sit about two-thirds of the way back, as close to the center as possible. This is where the engineers sit to calibrate the sound system.

9. The workers do not properly clean the movie halls due to tight time shifts. 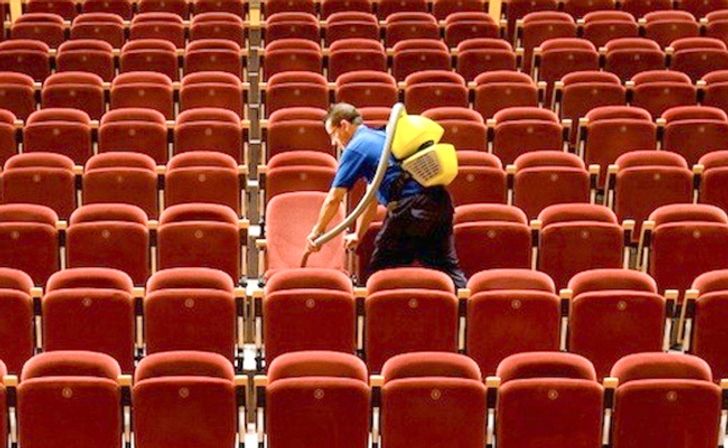 Have you ever noticed that movie theater floors can be sticky and quite dirty even though the workers clean the halls after each screening? Because of tight timings between the movies, all the cleaners can do in that little time is sweep the floors, and sometimes that is done quickly and carelessly. The floors are properly cleaned and mopped with cleaning solution at night.

8. It’s easier for the workers to pick up trash if you place it on the seat, not under it. 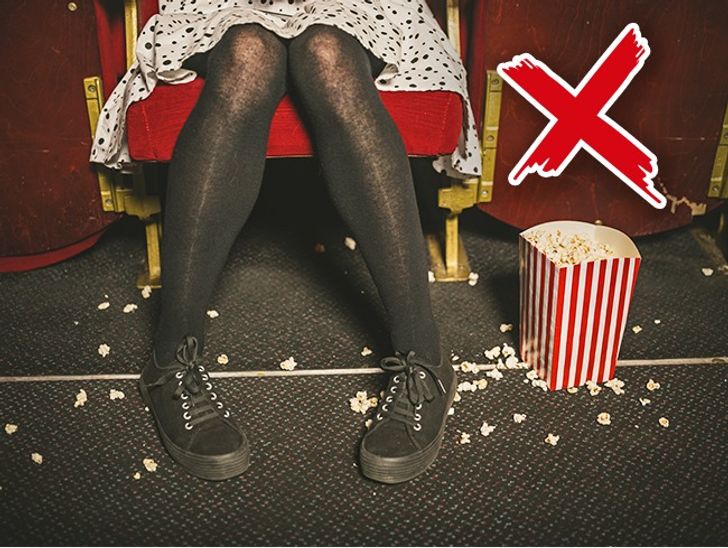 Of course, the best option is for you to throw it out yourself. But if you decided to leave your cup or popcorn box, it’s better to put it on your seat instead of throwing it on the floor. This will make it much easier for cleaners to collect the trash once the movie is over.

7. High volumes in the movie theater can be dangerous to your hearing. 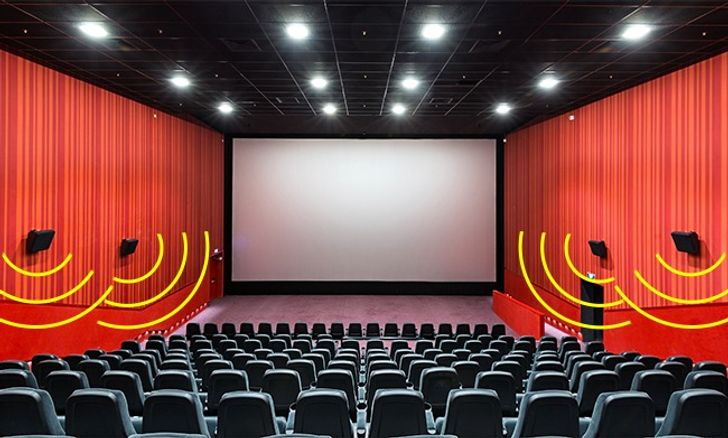 Despite the fact that audio system standards and volume level requirements exist, some movie theaters regulate them to suit themselves. Beware of action movies with many bombings and battle scenes, during which the volume usually exceeds the approved level. At least for your health, do not watch too many action movies on the big screen. 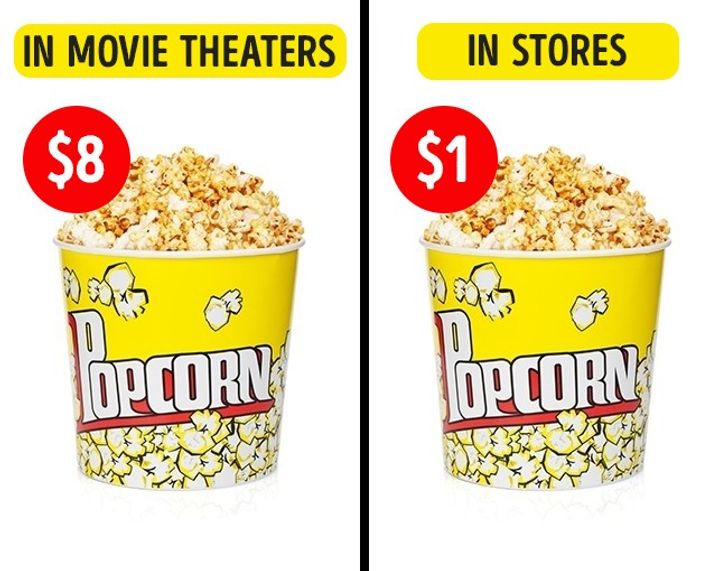 According to several sources of data, 10.5 oz of popcorn costs more than a good quality steak of the same weight. The prices for this beloved movie snack are so overpriced that it would be cheaper to go to a good restaurant instead.

In the USA, a large popcorn bucket costs an average of $8, whereas it is supplied to the movie theater for only $1…the same price you’ll pay at the grocery store. 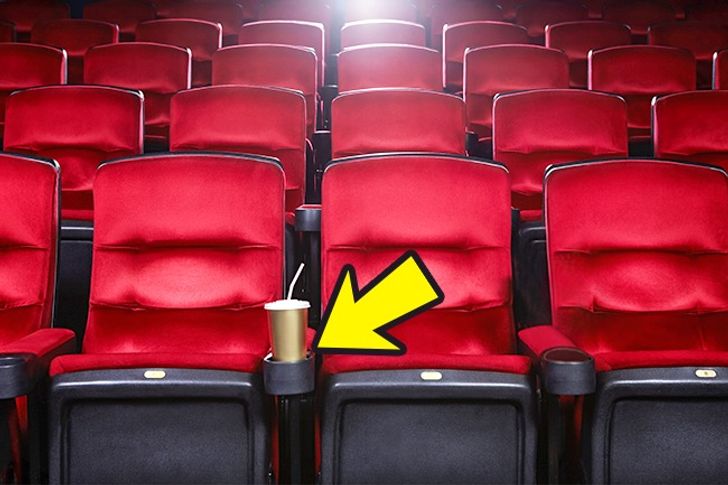 Interestingly, cup holders were invented only in 1981, about 60 years after the first air-conditioned movie theater opened in the US.

By the way, popcorn started being associated with movie watching in the USA during World War Two, when a sugar shortage caused movie theaters to stop selling candy.

4. Why does popcorn smell so good? 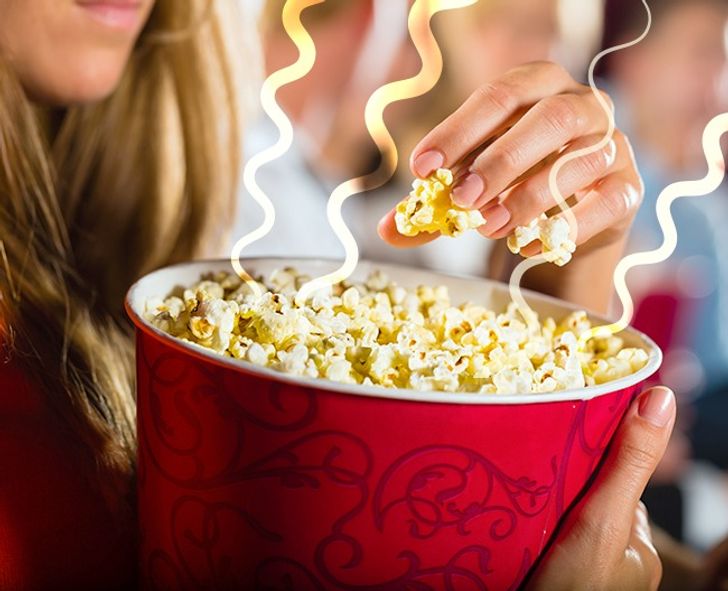 There are a few reasons why we cannot resist the alluring smell of popcorn. Firstly, movie theaters have their own secret recipes which help create the incredible scent. For instance, some add a mixture of coconut and canola. Secondly…well, there’s always food additives.

3. At least once a week the workers must kick an amorous couple out of the movie hall. 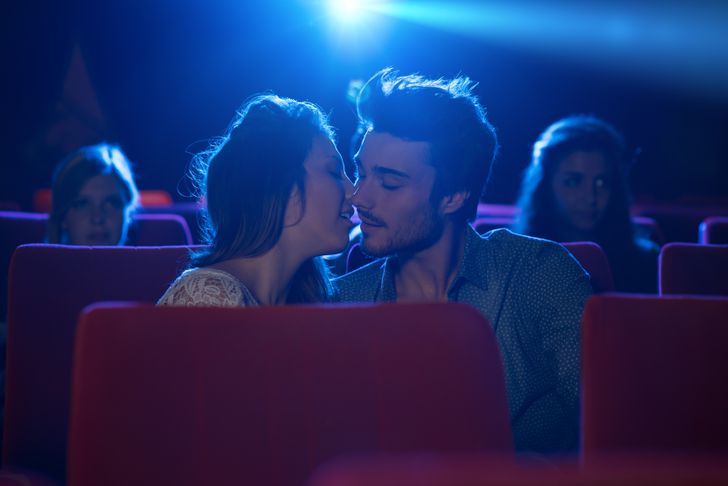 Those who like cuddling, making out, and embarrassing the viewers around them should know that most movie theaters have cameras which capture you in action. At that moment, you are detected, given a warning by a worker, or kicked out altogether. The best solution is to cuddle up in front of the TV at home.

2. Combo deals will not save you money. 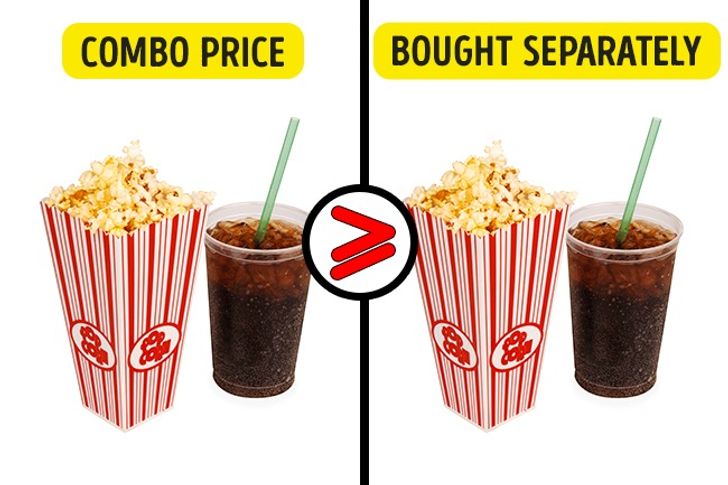 Combo deals consisting of popcorn, a soda, and other snacks will actually not save you money. If you add up the prices of all the components of the deal separately and compare with the combo price, the benefit is not all that big. You will save much more if you simply go down a size on your order.

1. Popcorn is not always sold fresh. 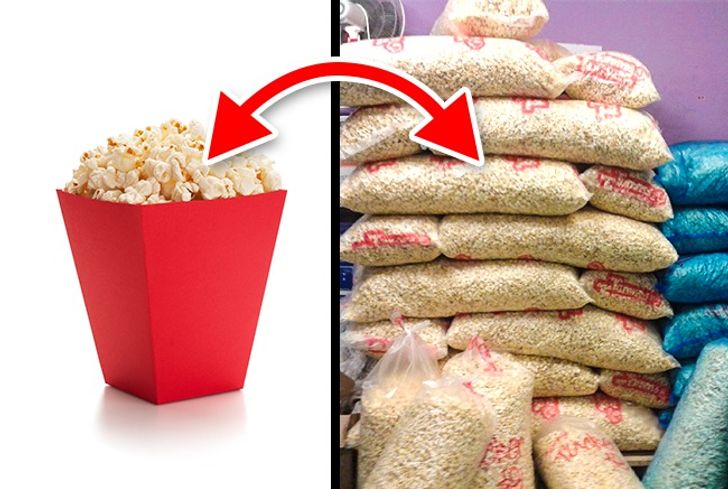 Most movie theater workers admit that one of the best qualities of popcorn is that it does not go bad for days. If popcorn is not sold out at night, the workers will pack up the leftovers and store it in plastic bags, heating it up and selling it again in the morning.

Previous Post: 7 Habits We Were Wrong to Think Were Useful

Next Post: 10 Food Products We’ve Been Eating Incorrectly All Our Lives