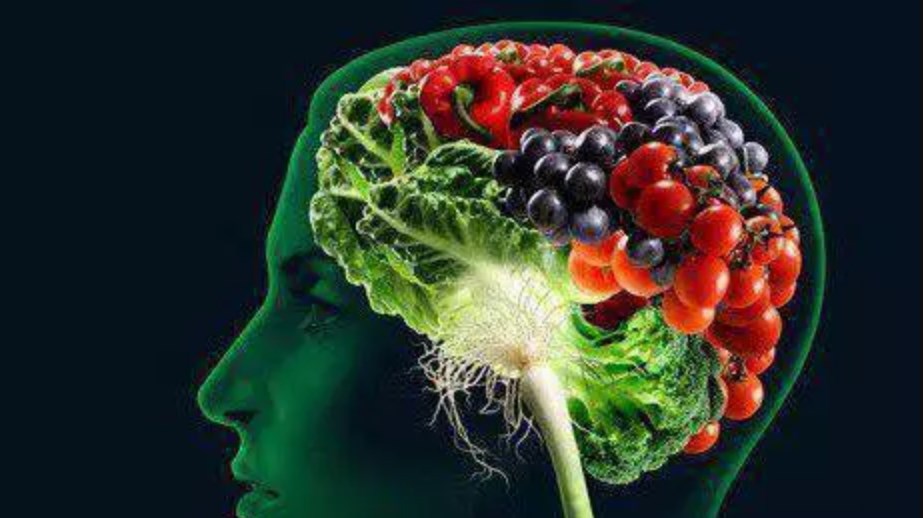 These food products will not make you a genius, but will boost your brain function, power and energy and will help you stay focused all day long. So, we listed the best products for your brain.

Omega -3 fatty acids (fish is an excellent source, especially sardines) have favorable effects on health, but the latest research shows that omega-3 acids help even in construction of gray brain materia. In one examination, respondents who ate mostly food rich in omega-3 fatty acids had more gray matter (in three brain sections – responsible for mood) compared with the beginning of the examination.

The increase of gray matter during the examination was monitored by magnetic resonance. How did omega-3 fatty acids help the brain? Researchers are still looking for this answer, but until now all we know is the following: taking in consider all groups of omega-3 fatty acids, DHA, is the most common essential fatty acid in the brain important for brain development and function.

Choline is a substance, part of the relationship between each cell in the body. Researchers examined the effect of choline supplementation on monkey’s memory for decades. Monkeys which consumed a lot of choline in their diet had much better results in all tests and somehow choline reduced the occurrence of dementia.

Some studies performed in humans have also shown that taking sufficient amounts of choline improves memory in adults. Eggs are the best source of choline. Milk is an excellent substitute for people having problems with high cholesterol.

Cup of hot cocoa sharpens your brain. Study conducted by nutritionists found that anti-oxidants have higher concentration in products containing cocoa, red wine and green tea. But excessive consumption of cocoa and chocolate leads to obesity, so beware of the quantities. On the other hand, raspberries and spinach are also rich in anti-oxidants and have less calories.

4. Food which helps you fight Parkinson’s and Alzheimer’s disease

You probably know that folic acid (vitamin B9) is important during pregnancy for the baby to develop properly, but adults need it, too. One important examination performed in Netherlands, including people at the age of 50-70, showed that people who took folic acid supplements had better cognitive skills (thinking and memory).

Currants reduce damage of brain cells after a stroke. Scientist have made lots of examinations and found that monkeys exposed to stroke after consuming currants extract had almost twice less damage than the group which did not consume currant juice.

Next Post: Harvard Psychologists Reveal Parents Who Raise Good Kids Do These 6 Things