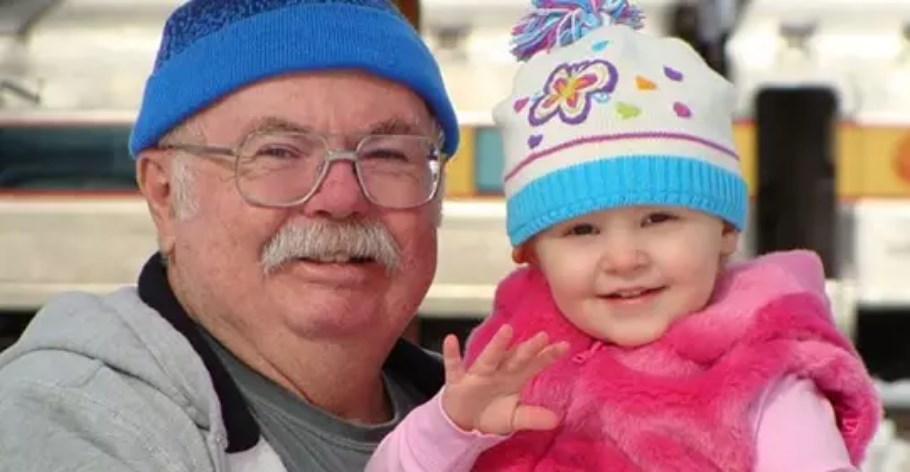 Numerous researchers have proven the benefits of having grandparents involved in the lives of their grandchildren. kids, parenting, family, science, happiness, science

Humans are the only species that that actually have grandmas and grandpas that are invested and included in children’s lives, and this has been confirmed to provide great welfare to all family members.

In-laws can often cause certain difficulties and drama, but raising the kids near them will foster strong relationships within the family.

First of all, grandparents help the mother and father in the raising of the children, and kids that have a great emotional closeness to their grandparents were found to be much happier and have a lower risk of depression later in life.

A study that involved 374 grandparents and 356 adult grandchildren throughout the years of 1985 and 2004, found that better grandparent-grandchild relationships led to reduced depressive symptoms on both sides.

According to Vanessa Jensen, PsyD, of Cleveland Clinic Children’s, grandparents can serve as an extension of family members who love and care for a child.

She says that if the seniors are reasonably healthy people and reasonable in their approach to how they care for the child, they should definitely be allowed to be involved in the process of raising the kids.

In such cases, it would be best to allow children to do things differently when they’re spending time at grandma and grandpa’s house.

Moreover, emotional intelligence is a trait that children learn by watching and learning from others, and it is more important than one’s IQ in attaining success in life and career. Time spent with the grandparents dramatically improves emotional understanding.

On the other hand, grandparents improve with age, and studies have shown that grandfathers tend to get more involved in the lives of their grandchildren after a certain age and start to lead in the form of grandchild play.

What’s more, grandparents who are involved in the lives of their grandchildren live longer. Researchers have shown that grandparents who regularly babysit their grandkids live much longer than same-age adults without any child-rearing responsibilities.

This is believed to be due to the need for mental activity and a healthy supply of purpose grandparents get in this way.

To sum it up, the time spent together is highly valuable for both, the seniors and the children, and it drastically enriches and improves their lives.

So leave your children in their grandparents’ house and be sure that everyone will have a fantastic time!

Next Post: Women Are Rocking Extra Long Toe Nails This Summer And It Looks Gorgeous