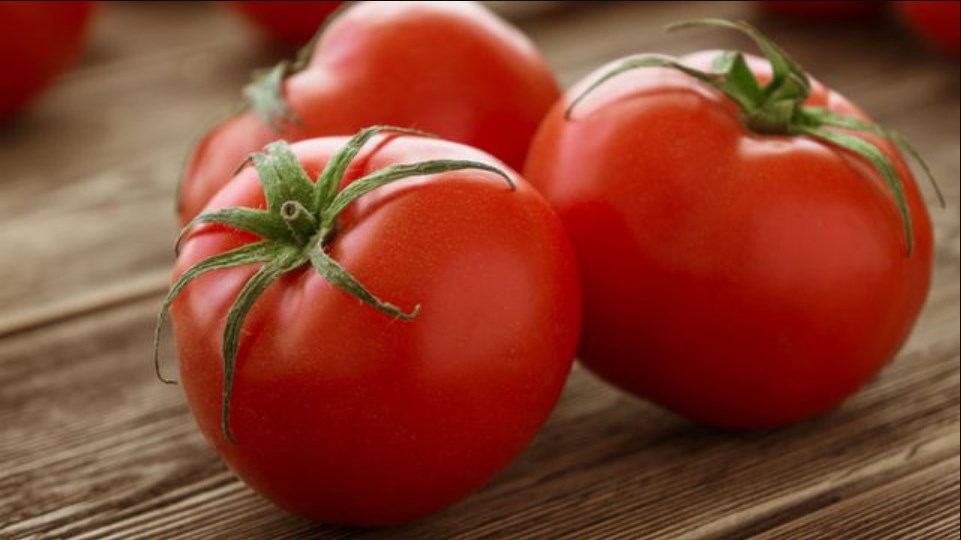 Snacks for the office, indulgent dinners that you actually look forward to eating and breakfasts that make rising early a bit easier, it can be hard to find a balance between healthy food and munching on something that agrees with your taste buds. Fortunately enough, there are foods out there that have the ability to burn more calories than they actually contain at consumption – or so they say. food, weight loss, nutrition, food, weight loss, nutrition, food

Our list is full of great ideas that will curb your hunger, act as great sides to any meal or just play a role in serving as a guilt-free evening snack. A lot of these choices are known as “negative calorie” foods because they essentially become calorie-free upon digestion – because they’re burning off more calories during the process than the food contains before you chow down.

Although there are some that debate these “facts” and have an issue with the term “negative calorie,” there’s no disputing the nutritional value of all the bites we’ve included on the list! So push the potato chips and chocolate chip cookies aside, and instead, dive into some of these calorie-burning food “freebies.”

Who loves a juicy slice of tomato with a bit of salt sprinkled on top? Well, if so, you’re in luck. Tomatoes are known as a nutritious food, but they’re also one to burn more calories digesting than what they actually contained at consumption. And a lot of nutritionists believe that these low-cal fruits are even more beneficial when cooked, helping to lower high blood pressure and high cholesterol levels.

Celery is probably the most famous for its “negative calorie” reputation. Made mostly of water, celery is great for ranch-dipping and completely slathered in a bout of creamy peanut butter. Thankfully, the calories you’ll be ingesting during these snack-fests won’t be nearly as bad since celery is also impressively high in fiber.

Although grapefruit isn’t truly a “negative calorie” food, it’s still a great option for when you want a healthy start to the day. It contains only 74 calories per cup and its antioxidants trigger the liver to break down fat – which is reason enough to make this a part of your daily diet, don’t you think?

Leafy greens are too largely made up of water, and fiber! They’ll give you a nice boost in energy and although you won’t be grabbing a handful of greens to snack on in the afternoon a quick mixed salad could be exactly what you need. Lettuce, spinach, kale and arugula can all be found under this veggie umbrella.

This tropical fruit also contains few calories and lots of fiber – and even fights constipation while keeping your cholesterol in check too. Papaya is full of vitamin C and could help lower the risk for polyarthritis. Add this treat to your next fruit salad, as a side to your sandwich or thrown into some oatmeal in the morning.

Add some hot chili peppers to your diet if you want something that will not only spice up your entrees but also burn some extra calories too. Learn how to make a low-cal sauce for your chicken or add a kick to your knockout chili that the entire family loves. These too are rumored to kill off more cals during their digestion process than they offer up in a serving size, so why not add them to your mix of snacks?

It’s common knowledge that cucumbers are made up of mostly water so it’s not a surprise that these pre-pickled veggies have ended up on the list too. Add a healthy crunch to your salad or sandwich or just eat up your calories in dip of your choice with some round slices.

Rich in folate, perfect for detoxing and boosting your metabolic rate, asparagus holds a lot of benefits – even though it gets a bad rep for making one have a slightly smelly number 1. Even though it’s on the “negative-calorie” list, it’s really great for pregnant women to indulge in since folate reduces the risk of a lot of life-threatening conditions – according to Daily Mail.

Cauliflower may not be a surprise on the list either but it’s a nice reminder that it exists, seemingly as though it is a bit less popular than it’s greener counterpart, broccoli. Low-cal, low-carb and containing anti-inflammatory antioxidants, this veggie can be used to make pizza crust, rice and mashed “potatoes.”

Previous Post: 7 Healthy Foods That Are Very High in Iron

Next Post: 12 Best Fruits, Veggies & Herbs To Grow In Containers For An Endless Supply Of Free Food