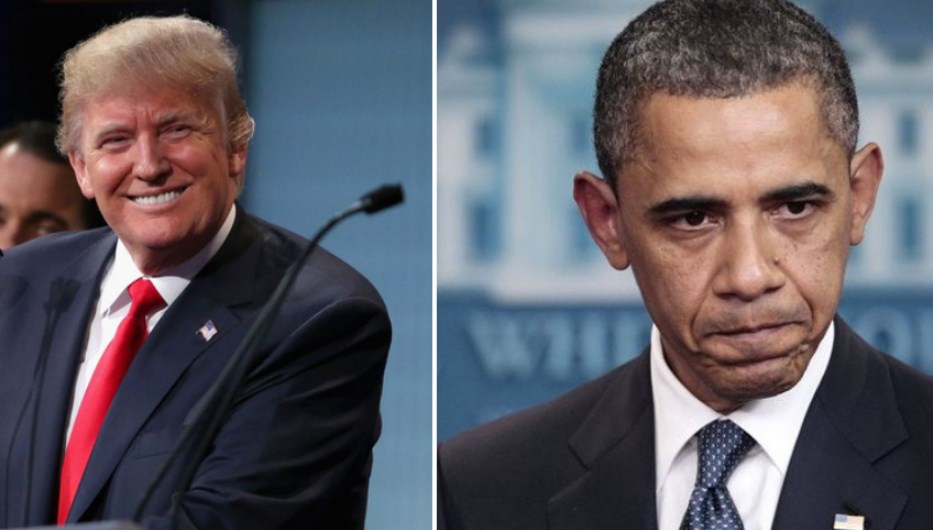 Obama made his promise in 2007 and spent eight years of his presidency trying to get that done — but he failed.

Both Presidents Barack Obama and Donald Trump promised voters on the campaign trail that they would end the 18-year long war in Afghanistan and bring home Americans troops.

Obama made his promise in 2007 and spent eight years of his presidency trying to get that done — but he failed.

Trump also made that same commitment in 2016, and POTUS has just followed through on his promise.

The Taliban, who have been negotiating with the U.S. and allied forces, released a statement saying they are close to reaching a “peace deal,” which will result in the withdrawal of troops in the region.

So after nearly 18 years, the war may finally come to an end.

Trump will not withdraw all troops, but said he plans to leave behind a residual force to ensure peace and stability remains in the region.

Trump said the U.S. will “always” have a presence in Afghanistan, but admitted that there’s no need for tens of thousands of American troops to be stationed there any longer.

In the peace deal, the Taliban must agree not to harbor international terrorists such as those in Al-Qaeda and ISIS.

It appears that the Taliban will agree to these terms, with another spokesman indicating they are hopeful for a peaceful end to the war.

Zabihullah Mujahid told Voice of America: “Inshallah [God willing], this time we are hopeful that each and everything will be finalized. Work is underway to streamline the mechanism, but there is no such sticking point left that is not agreeable.”

Only time will tell if the Taliban holds up their side of the deal, but this is another stark reminder of the difference between the two presidents.

While Obama spent years making promises, Trump has actually been getting things done.

This also comes after Trump tore up the disastrous Iran Nuclear Deal signed by Obama following indications that the terrorist-supporting nation was not following sanctions put in place.

And Trump has pretty much wiped ISIS off the face of the earth.

America’s enemies clearly see that Trump means business and will not stand down like Obama did for years.

Next Post: Drink Water On An Empty Stomach Immediately After Waking Up!