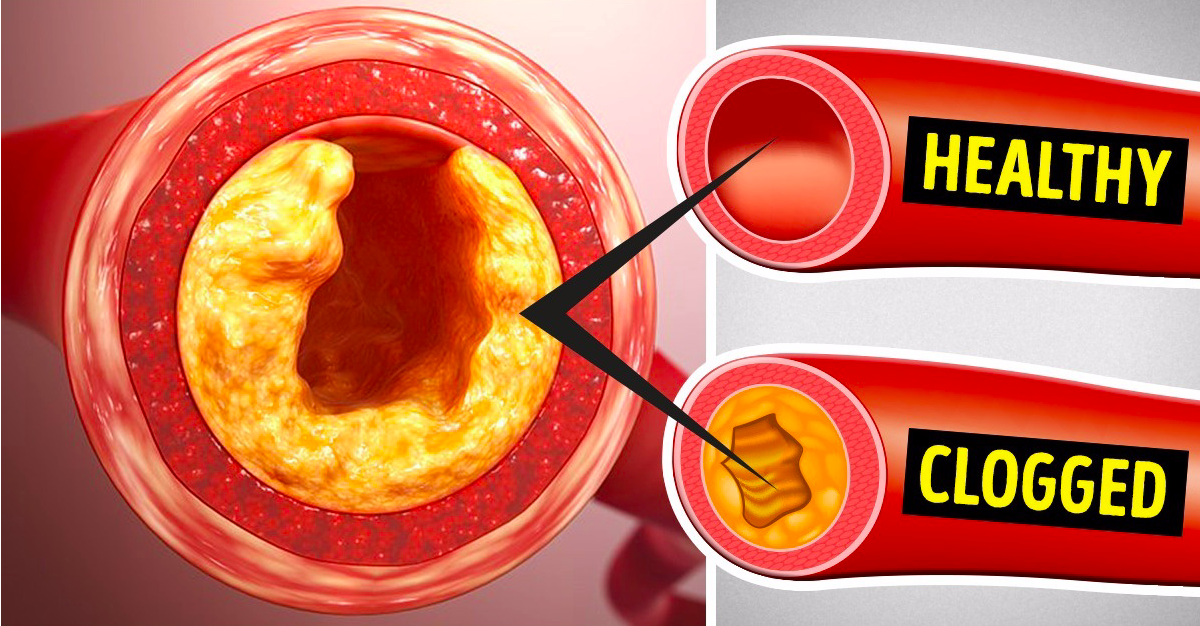 When it comes to heart health, you might already know that eating healthy and avoiding junk food is a good place to start, but it can be more complicated than you think. Plenty of foods that you enjoy every day, even foods that are otherwise healthy for you, might actually be doing a lot of damage to your heart. Because of this, it is always important to be aware of both what you should avoid and why you should avoid it. health, food, nutrition,cool stuff, health, food, nutrition, food, cool stuff, food, nutrition, food,

We are always concerned with letting you know just what you need to have a happy and healthy heart, so we are sharing the foods to avoid if you need to clean your arteries.

Red meat, which refers to meat that is red in color when raw, like beef or lamb, isn’t the best thing for your heart. One study claimed that people who consume red meat on a daily basis had high levels of Trimethylamine N-oxide, a chemical linked to heart disease. Other researchers also found a connection between regularly eating red meat and being at risk for a heart attack or stroke.

Canned vegetables and canned soups seem like a convenient way to add more veggies to your diet, but they often contain too much added salt, especially if they come with sauce or broth. Too much salt increases blood pressure, which lowers the amount of oxygen going to your heart, which can even lead to a heart attack. Many of the preservatives used in these canned goods can be harmful and one popular soup additive, monosodium glutamate, or MSG, has been linked to heart palpitations.

Frozen meals, especially TV dinners, are convenient, cheap, and often low in calories. However, many frozen meals have high levels of sodium, often used to flavor food, as well as a preservative. People should eat around 2,000 milligrams of sodium per day, but many frozen dinners can have half that in a single meal.

Cured meats, which have been preserved or flavored with added salt, like bologna or salami, generally have too much saturated fat and can increase your levels of cholesterol, which, in excess, can cause your blood vessels to develop fatty deposits and increase your risk for heart disease. Even though low-fat options exist, cured meats generally are not heart healthy because of their high levels of salt.

Coffee creamers often contain partially-hydrogenated oils, a common source of trans fats that can increase cholesterol levels. Generally, if you don’t like your coffee black, milk is a healthier option. Adding plant-based milk is usually a good alternative to coffee creamer.

In general, desserts should be enjoyed in moderation, but baked goods, like pies, can be especially troublesome due to their trans fats. One report found that there was a positive correlation between heart disease and trans fatty acids. Many baked goods are flavored with sugar, which can place stress on the heart if eaten in excess. Sugar in food can also contain glucose 6-phosphate, which can lower heart functions to the point of heart failure.

Ice cream often contains high levels of cholesterol. Half a cup of vanilla ice cream contains over 4 grams of saturated fats. This is more than a quarter of what adults should have in a day and richer flavors can have even more.

In general, fried foods are bad for your health because the frying process creates trans fats. A 4 ounce serving of fried chicken can have as much cholesterol as 11 strips of bacon. By contrast, a grilled chicken breast can be a good source of protein in a weight loss diet.

One study claimed that regularly drinking soda that was sweetened with sugar can increase the risk of heart disease. Even diet soda isn’t that much better. Other research claims that people who regularly consume artificially-sweetened soda were at a greater risk for stroke and heart disease.

Macaroni and cheese is loaded with saturated fats and salt, as well as calories, which can hurt your heart. Because of this, try making substitutions when cooking the dish, like fat-free milk or low-fat cheeses.

Even foods that have some health benefits can be harmful to your arteries. While liver is high in iron, an excess of liver can increase cholesterol levels. In addition, half of the fats found in a portion of liver are saturated. Finally, liver is often prepared by frying it, which, as mentioned above, can increase heart problems.

Just because food does not taste salty, does not mean it is low in sodium. Cottage cheese often has high levels of sodium, which increase blood pressure, and some researchers claim that that’s enough to counteract the food’s healthier aspects, like high levels of calcium.

Bonus: How do I know if my arteries are clogged? 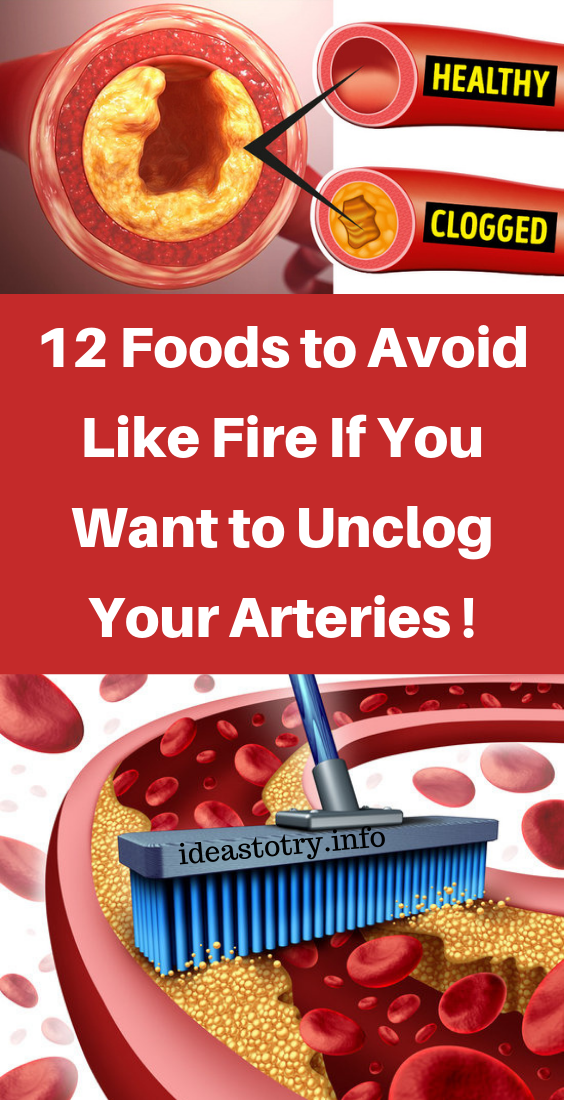 You can have clogged arteries as early as in your 20s. People experience all kinds of symptoms from blocked arteries, but there are some common ones.

Which of these foods do you commonly enjoy? Do you know any substitutes that can keep your heart healthy? Let us know in the comments!

Previous Post: 15 Foods That Take Care of Your Heart and Decrease the Risk of Heart Attacks

Next Post: Sperm Face Masks Are Becoming A Thing Now, Beauty Expert Says That It Can Slow Down Aging