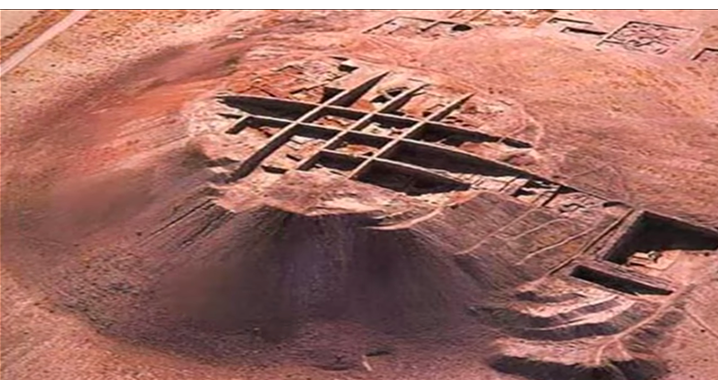 Many people are aware of the archaeological site known as Gobekli Tepe.

An astonishing site of clearly great antiquity. A site like many others which dot our earth, which displays a far more sophisticated understanding construction and living practices, to that of which would be publicly accepted by much of modern academia…

Instead, it is often more favoured to merely ignore such data as “abnormalities,” or it seems, if possible, to lock such controversies away from inquisitive minds, deep within archives or under water…

And our next site is no exception.

Although Gobekli Tepe has become an synonymous candidate for evidence of a once highly advanced, ancient civilisation which once flourished here on our planet.

It is not the only site to be found within the area, or even the most astonishing.

Known as Norsun Tepe, this is the real gem of archaeological Turkey, and yet just like Waffle rock, a site we have previously covered on our channel, located within the US… it lay at the bottom of a man-made dam, submerged deliberately, and conveniently very shortly after some highly controversial discoveries were beginning to be made at the site.

Next Post: HUMAN FOOTPRINT FOUND TO BE 500 MILLION YEARS OLD