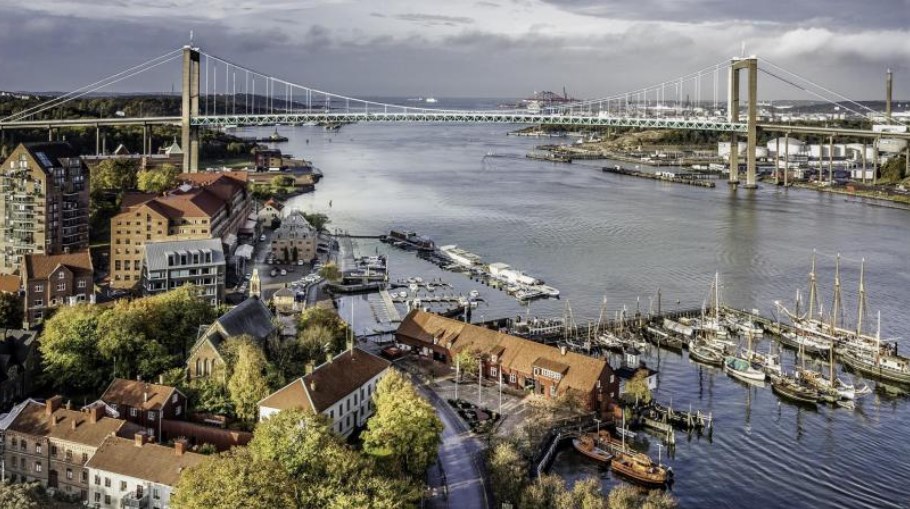 It’s a well-known fact that Sweden is a highly advanced country and one thing that they excel at greatly is recycling.

In fact, Sweden is so good at recycling that for the past few years, it has actually had to import rubbish from other countries just to keep its recycling plants going! Since 2011, under 1% of Swedish household waste was sent to landfill each year.

In comparison, in the UK, such an effective system is the stuff of dreams. The recycling system in England is so bad that everyone usually ends up paying expensive transport costs to send rubbish to be recycled overseas, to places such as Sweden, rather than paying the fines to send it to landfill under The Landfill Tax of 1996.

That said, the UK has made some spectacular strides in the proportion of waste recycled, working towards an EU target of 50% by 2020. However, recycling in the UK peaked in 2014 at around 45% thanks to hundreds of millions of pounds of investment into recycling facilities and energy recovery plants which has created hundreds of jobs.

Why is Sweden so good at recycling?

As many have probably guessed, Sweden’s ability to recycle so well didn’t happen overnight. It’s the culmination of many years of communication and working with the population. Swedish people are extremely keen on being outside nature and because of that, they are also aware of the impact that humans have on the environment and what they can do to combat that. It took a long time for the government and waste organizations to communicate successfully with the Swedish people.

Over the past few years, Sweden has implemented a strict national recycling policy. Unlike some countries, the majority of importing and burning waste is undertaken by private companies. However, thanks to the national policies, all the energy that is created go into a national heating network which heats homes throughout the freezing Swedish winter. Absolutely nothing goes to waste in Sweden. In a lot of other European countries, this heat from burning waste just goes out the chimney and int the atmosphere. Sweden uses it as a substitute for fossil fuels though, which is what sets them apart from other countries.

However, as with anything, there’s always a downside. Many people have argued that Sweden is dodging genuine recycling by sending waste to be incinerated rather than recycling it fully. Paper plant managers say that wood fiber can be used up to six times before it becomes dust. If Sweden burns paper before that point then it’s just wasting perfectly good wood fiber and replacing it with fresh raw materials, which damages the environment just as much as throwing it into landfill.

Overall, the aim for Sweden is to stop people sending waste to recycling in the first place. In fact, they have started a national campaign called the “Miljönär-vänlig” movement. This project aims to educate people on how much there is to be gained through repairing, sharing, and reusing anything that can be. This is the long term goal for the country and their current policy of importing waste from other countries to keep their plants going, is simply a temporary fix. Due to the ban on landfill in EU countries, it only makes sense to send it to Sweden, who need it, rather than pay the fines. Eventually, each country should have its own recycling plants so they could dispose of the waste themselves.

Next Post: Kids Raised Without Religion Are Kinder And More Empathetic, Study Discovered