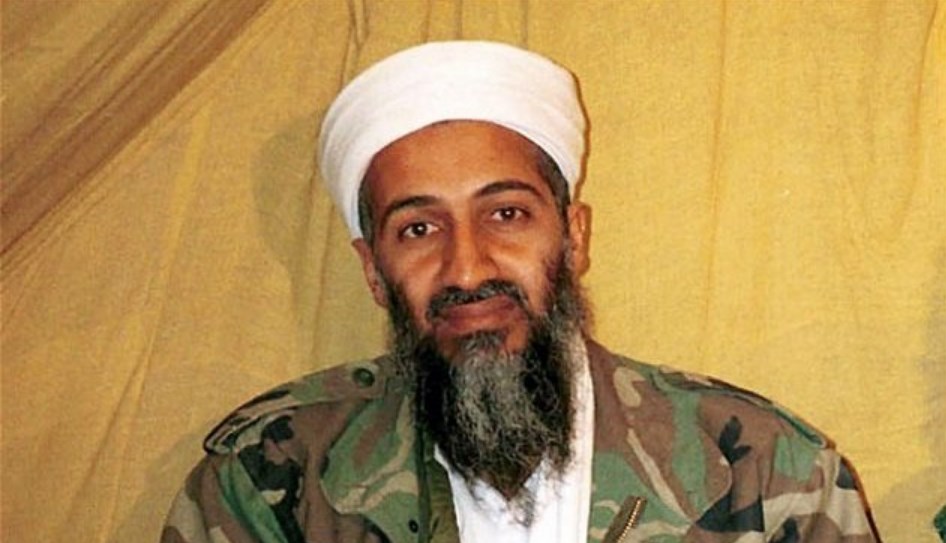 Evidence which has come out over the last couple of years makes it clear that top Bush administration officials knew that Saddam didn’t have weapons of mass destruction and knew that Saddam had no connection with 9/11.

It is now reasonably obvious that the Bush administration was looking for an excuse to oust Saddam, and – in the words of the Downing Street Memo – “the intelligence and facts were being fixed around the policy”.

Saddam allegedly offered to let weapons inspectors in the country and to hold new elections:

In the few weeks before its fall, Iraq’s Ba’athist regime made a series of increasingly desperate peace offers to Washington, promising to hold elections and even to allow US troops to search for banned weapons. But the advances were all rejected by the Bush administration, according to intermediaries involved in the talks.

“Fearing defeat, Saddam was prepared to go peacefully in return for £500million ($1billion)”.

“The extraordinary offer was revealed yesterday in a transcript of talks in February 2003 between George Bush and the then Spanish Prime Minister Jose Maria Aznar at the President’s Texas ranch.”“The White House refused to comment on the report last night. But, if verified, it is certain to raise questions in Washington and London over whether the costly four-year war could have been averted.”

According to the tapes, Bush told Aznar that whether Saddam was still in Iraq or not, “We’ll be in Baghdad by the end of March.” See also this and this.

But Afghanistan is much different.

As President Obama said Tuesday night as justification for the surge in troops in Afghanistan:

Al Qaeda’s base of operations was in Afghanistan, where they were harbored by the Taliban”, who refused to turn over Osama bin Laden.

On October 14, 2001, the Taliban offered to hand over Osama bin Laden to a neutral country if the US halted bombing if the Taliban were given evidence of Bin Laden’s involvement in 9/11.

Specifically, as the Guardian writes:

Returning to the White House after a weekend at Camp David, the president said the bombing would not stop, unless the ruling Taliban “turn [bin Laden] over, turn his cohorts over, turn any hostages they hold over.” He added, “There’s no need to discuss innocence or guilt. We know he’s guilty” …

Afghanistan’s deputy prime minister, Haji Abdul Kabir, told reporters that the Taliban would require evidence that Bin Laden was behind the September 11 terrorist attacks in the US.

“If the Taliban is given evidence that Osama bin Laden is involved” and the bombing campaign stopped, “we would be ready to hand him over to a third country”, Mr Kabir added.

However, as the Guardian subsequently points out:

A senior Taliban minister has offered a last-minute deal to hand over Osama bin Laden during a secret visit to Islamabad, senior sources in Pakistan told the Guardian last night.

For the first time, the Taliban offered to hand over Bin Laden for trial in a country other than the US without asking to see evidence first in return for a halt to the bombing, a source close to Pakistan’s military leadership said.

And yet, as with Saddam, the U.S. turned down the offer and instead prosecuted war.

The government apparently planned the Afghanistan war before 9/11 (see this and this).

And the government apparently could have killed Bin Laden in 2001 and AGAIN in 2007, but failed to do so.

In fact, starting right after 9/11 — at the latest — the goal has always been to create “regime change” and instability in Iraq, Iran, Syria, Libya, Sudan, Somalia, Lebanon and other countries. As American historian, investigative journalist and policy analyst Gareth Porter writes in the Asia Times:

Three weeks after the September 11, 2001, terror attacks, former US defense secretary Donald Rumsfeld established an official military objective of not only removing the Saddam Hussein regime by force but overturning the regime in Iran, as well as in Syria and four other countries in the Middle East, according to a document quoted extensively in then-under secretary of defense for policy Douglas Feith’s recently published account of the Iraq war decisions. Feith’s account further indicates that this aggressive aim of remaking the map of the Middle East by military force and the threat of force was supported explicitly by the country’s top military leaders.

Feith’s book, War and Decision, released last month, provides excerpts of the paper Rumsfeld sent to President George W Bush on September 30, 2001, calling for the administration to focus not on taking down Osama bin Laden’s al-Qaeda network but on the aim of establishing “new regimes” in a series of states…

General Wesley Clark, who commanded the North Atlantic Treaty Organization bombing campaign in the Kosovo war, recalls in his 2003 book Winning Modern Wars being told by a friend in the Pentagon in November 2001 that the list of states that Rumsfeld and deputy secretary of defense Paul Wolfowitz wanted to take down included Iraq, Iran, Syria, Libya, Sudan and Somalia [and Lebanon].

When this writer asked Feith . . . which of the six regimes on the Clark list were included in the Rumsfeld paper, he replied, “All of them.”

Indeed, the goal seems to have more to do with being a superpower (i.e. an empire) than stopping terrorism.

After the bombing of two US embassies in East Africa [in 1988] by al-Qaeda operatives, State Department counter-terrorism official Michael Sheehan proposed supporting the anti-Taliban Northern Alliance in Afghanistan against bin Laden’s sponsor, the Taliban regime. However, senior US military leaders “refused to consider it”, according to a 2004 account by Richard H Shultz, Junior, a military specialist at Tufts University.

A senior officer on the Joint Staff told State Department counter-terrorism director Sheehan he had heard terrorist strikes characterized more than once by colleagues as a “small price to pay for being a superpower”.

And recall that former U.S. National Security Adviser (and top foreign policy advisor) Zbigniew Brzezinski told the Senate that the war on terror is “a mythical historical narrative”.

Cynics argue that America is just the latest in a long string of empires trying to control the “crossroads” between East and West.

And people such as the former UK ambassador to Afghanistan argue that there are even uglier reasons for America’s involvement in Afghanistan.

This essay does not address such questions. All I’m asking is whether the U.S. refusal to accept the Taliban’s offer to hand over Bin Laden should be viewed as similar to its refusal to accept Saddam’s offer to go into exile for $1 billion dollars. In other words, we should ask whether the U.S. was hell-bent on going to war against Afghanistan and Saddam, without – contrary to official statements – really caring about the bad guys.

These questions are not just stale, historical questions.

The U.S. military is currently pursuing a strategy in Afghanistan that – according to some – will decrease national security and spend our nation’s blood and treasure, all for the sake of killing only 100 Al Qaeda fighters in the entire country, while we could spend much less to capture or kill those bad guys.

Previous Post: WHO: 3 Children a Month in Gaza Left Disabled For LIFE!