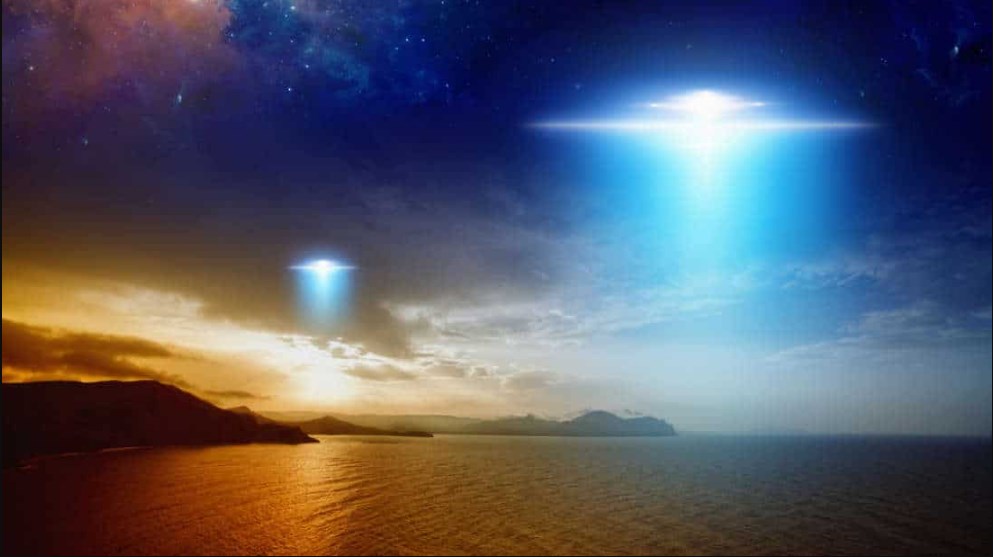 It sounds like the start to Independence Day or, perhaps, Attack the Block – reports of bright lights soaring at “astronomical” speeds have been received by air traffic control officials in Shannon, County Clare, in southwest Ireland.

Things started last Friday at 6.47am (local time) when a British Airways pilot called in asking about military exercises. She was flying a plane on route to Montreal, Canada, when she spotted a “very bright light”, which approached the left side of the aircraft and then “rapidly veered to the north”, the BBC reports. It did not appear to be heading for a collision, she said.

There were no military exercises taking place at that time but air traffic control did receive another report from a Virgin Atlantic pilot describing “multiple objects following the same sort of trajectory”. The pilot said he saw “two bright lights” on the right side of the plane, which then proceeded to climb away rapidly. He thought they could be meteors or objects re-entering the Earth’s atmosphere.

Yet another pilot said the speed of the object was “astronomical”, “like Mach 2” – that is, a rate that is twice the speed of sound. Technically, this would make the flying objects supersonic and much faster than your commercial regular aircraft, which tend to travel at speeds of Mach 0.64, and roughly the same speed as a Concorde.

Officials have not yet revealed the nature of these UFOs detected by “a small number of aircraft on Friday 9 November”, though odds they are the little green man flying saucer kind are looking slim. The Irish Aviation Authority (IAA) has said it has filed a report and will investigate the strange activity “under the normal confidential occurrence investigation process.”

A spokesperson from Shannon Airport has said that they will not comment on the incident before the investigation wraps up. But before people on Twitter could come up with too many outlandish theories from Guinness-loving Martians to Donald Trump’s “Space Force”, Blackrock Castle Observatory swept in to dampen any undue excitement.

Adding, for good measure, that UFOs usually turn out to be weather balloons, drones, skydivers, and human-operated aircraft.

Or a shooting star – which chairman of Astronomy Ireland,  David Moo, told the Irish Independent is the most likely explanation.