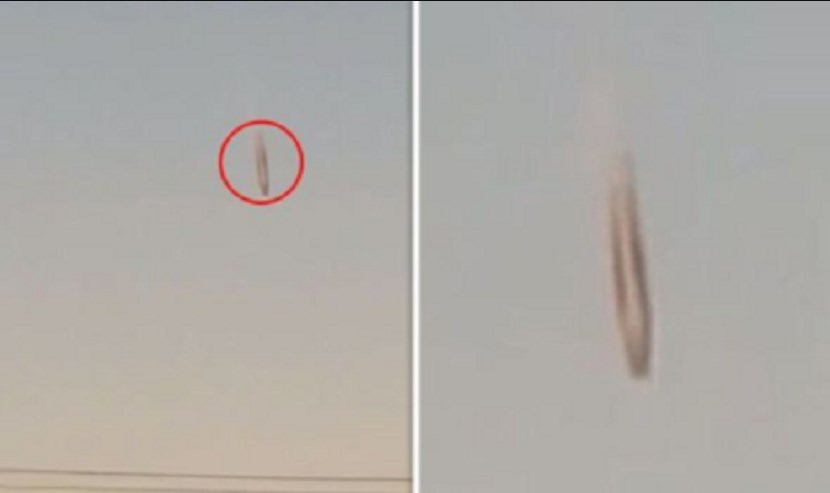 A UFO that fell near a top-secret military base has left the U.S. Air Force baffled after confirming to reporters that the object in question was not one of their planes. When residents in Anchorage, Alaska saw the UFO, they initially suspected the involvement of the local American base, but the Air Force stepped in to deny their participation.

Joint Base Elmendorf-Richardson spokeswoman Erin Eaton said the UFO sighting wasn’t linked to any experiment or test at the base. The base is the home of advanced stealth fighter jets and command planes.

She said that it did not look like any of their planes.

Federal Aviation Administration also confirmed that the object in the footage wasn’t an aircraft. FAA officials added that it had not received any reports of aviation concerns at the time.

However, director Peter Davidson of the National UFO Reporting Center in Washington said that the video showed a jet with a contrail behind it. He explained the high –altitude jet airliner usually appears to be falling when it is flying away from the camera.  He said that the plane is in level flight, but parallax makes it look that it is falling.

Next Post: NASA images show an object 100 times larger than Earth coming out of the Sun